South Korea seeks to attend Quad summit as observer in May 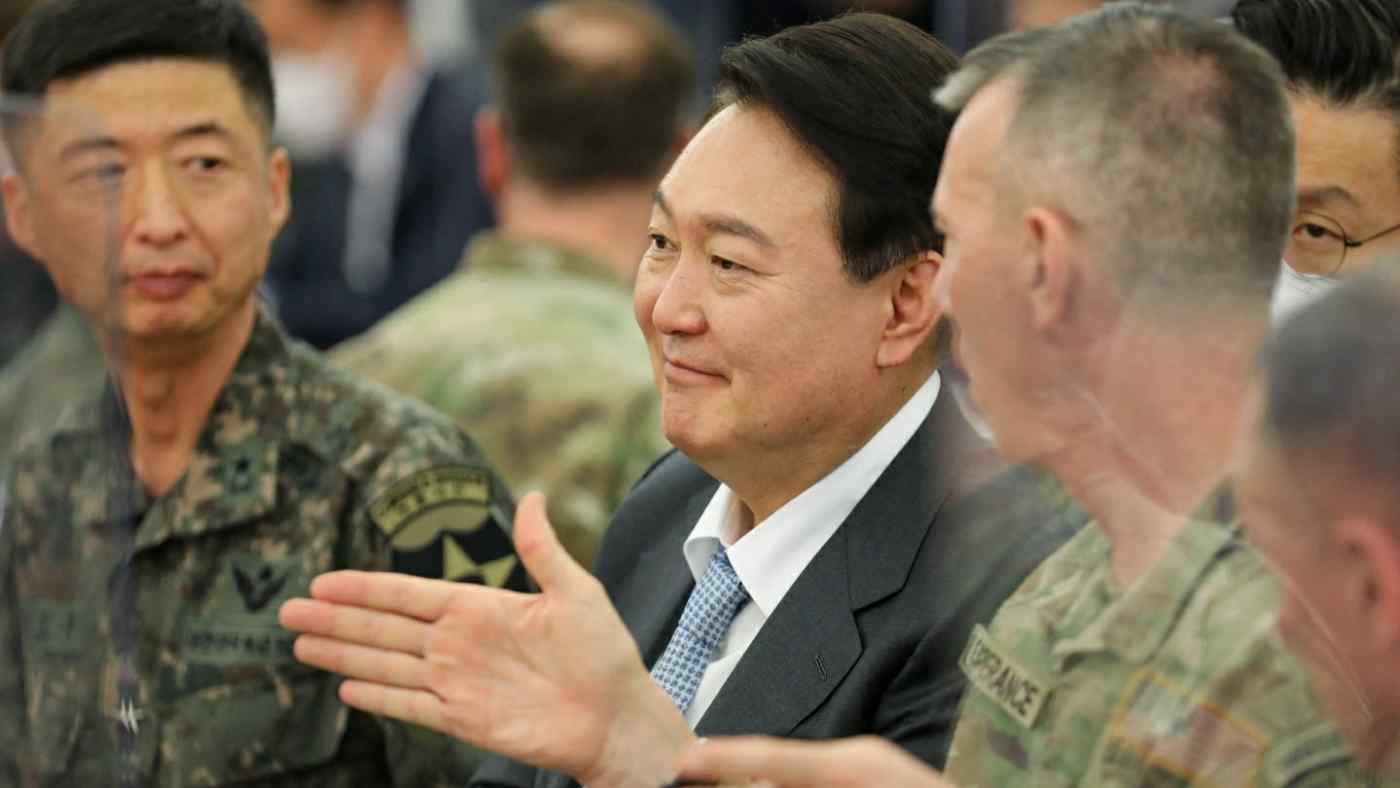 The Quad, which consists of the U.S., Japan, India and Australia, serves as a counterweight to growing Chinese clout in the Indo-Pacific region. Its leaders plan to meet during a trip by U.S. President Joe Biden to Japan in late May.