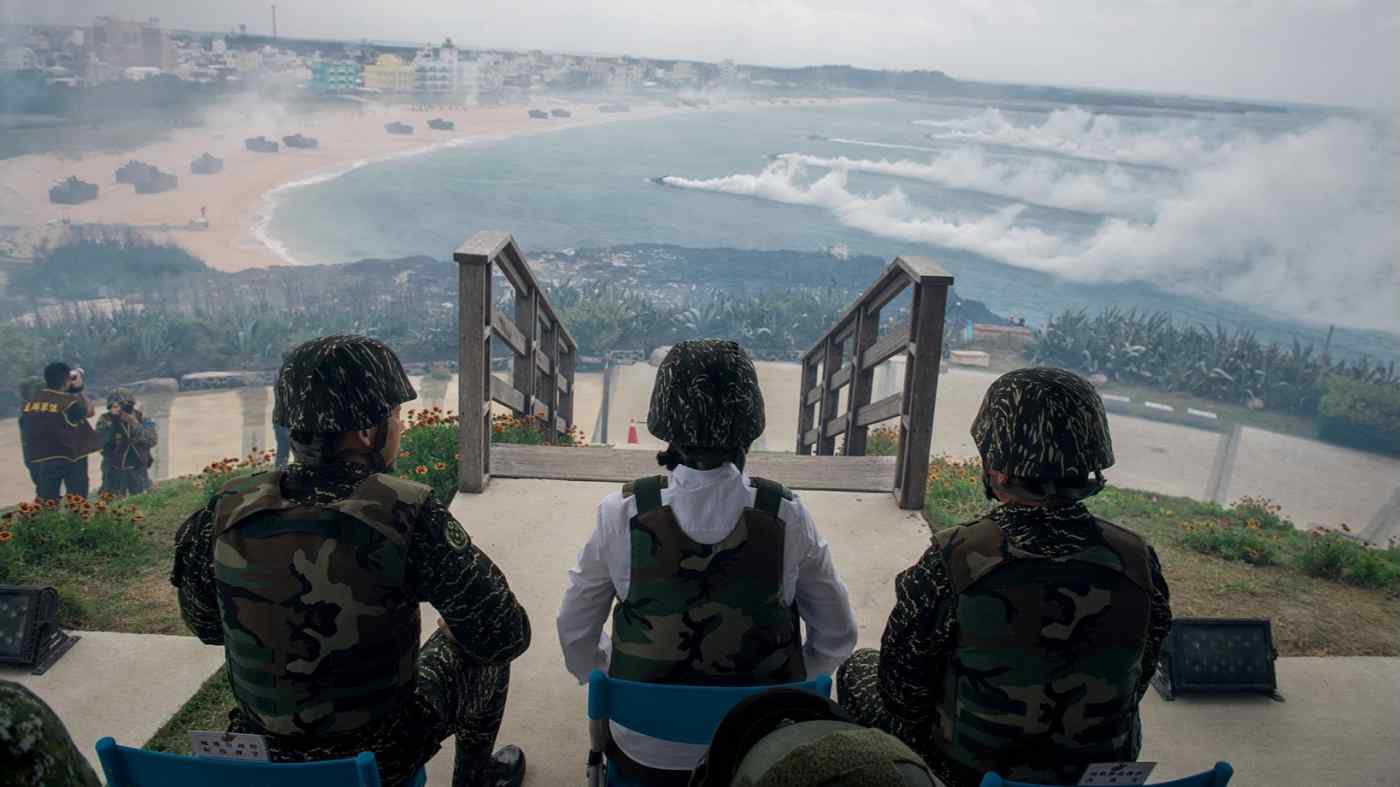 NEW YORK -- In the most-downloaded paper published by the U.S. Army War College in 2021, two American scholars propose a Taiwan deterrence strategy to render the island so "unwantable" that it would make no logical sense for China to seize it by force.

One key recommendation is for the U.S. and Taiwan to threaten to destroy facilities of Taiwan Semiconductor Manufacturing Co. -- the world's most important chipmaker and China's most important supplier -- if Beijing invades.