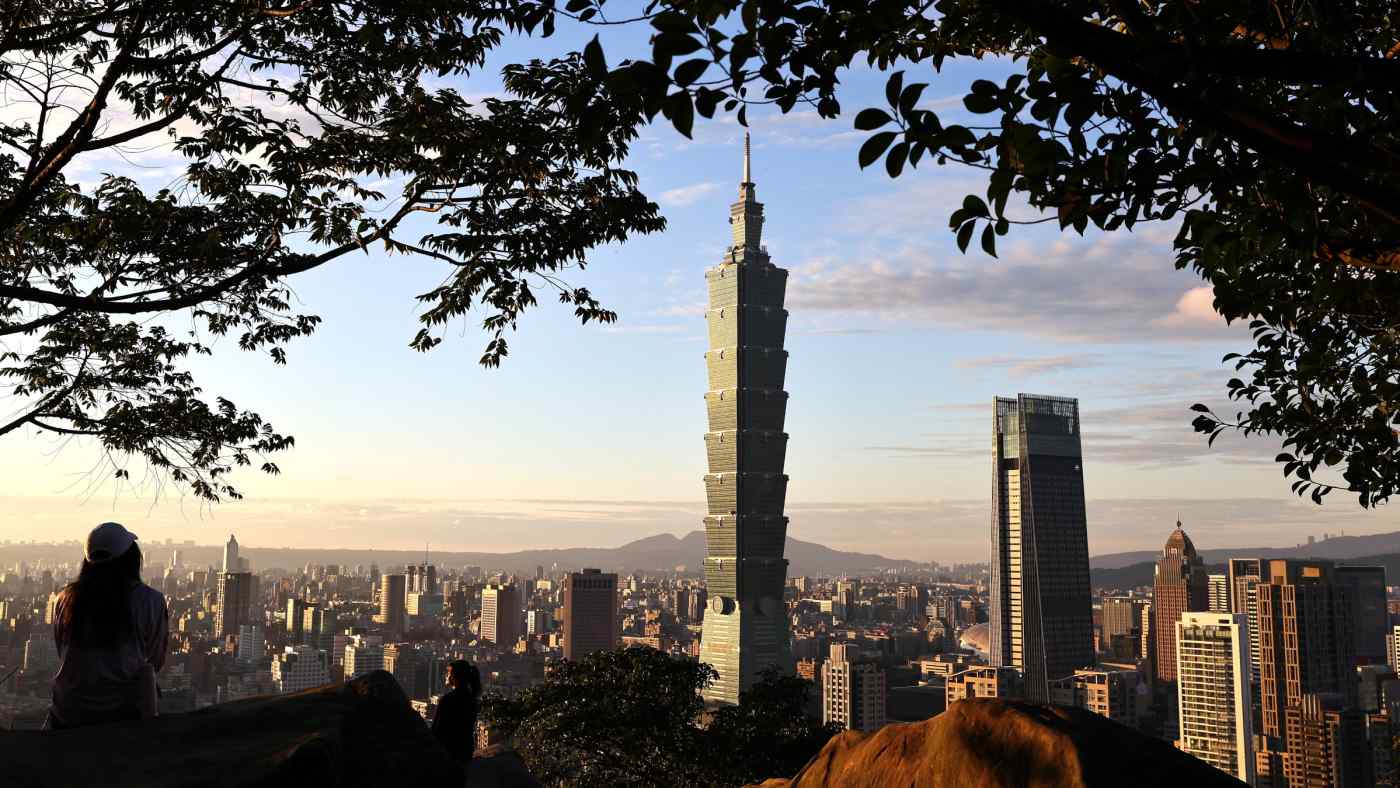 TAIPEI (Reuters) -- A senior Taiwanese minister called on Wednesday for the island to be made a "full member" of the United States' forthcoming Indo-Pacific Economic Framework, saying Taipei was a reliable partner and crucial part of the global supply chain.

Washington vowed last month to commit more diplomatic and security resources to the Indo-Pacific to push back against what its sees as China's bid to create a regional sphere of influence and become the world's most influential power.

The 12-page strategy overview reiterated U.S. plans to launch an Indo-Pacific Economic Framework in early 2022, an initiative the administration hopes will at least partially fill a big gap in engagement with the region since 2017 when then- President Donald Trump quit a multinational trade framework.

Speaking to an online event organised by the Brookings Institution, a U.S. think-tank, Taiwan's chief trade negotiator John Deng said democratically governed Taiwan was a dependable and stable partner both politically and economically.

"Taiwan is very willing to support the U.S. Indo-Pacific Economic Framework," he said.

Supply chain cooperation between Taiwan, a major semiconductor producer, and the United States was vital for both, Deng added.

China, which claims Taiwan as its own territory, has condemned the U.S. Indo-Pacific push, saying Washington is creating "exclusive clubs".

Any Taiwanese participation in the economic section would likely further strain Sino-U.S. ties with Beijing angered by any shows of support from Washington for the island.

Asked about Deng's remarks, a U.S. administration official told Reuters the United States was engaging with Indo-Pacific partners as it was developing the framework, but didn't currently have "membership" details to announce.

"That being said, the U.S. is committed to deepening our trade and investment relationship with Taiwan," the official said.

A senior U.S. diplomat said last month his country had "no intention" of engaging with China in its Indo-Pacific Economic Framework.

Deng said China had been using subsidies and unfair trade practices to boost its economic power in recent years, something Beijing routinely denies.

"China's political and military ambitions also let the world understand that they pose a threat to the world order," he added.