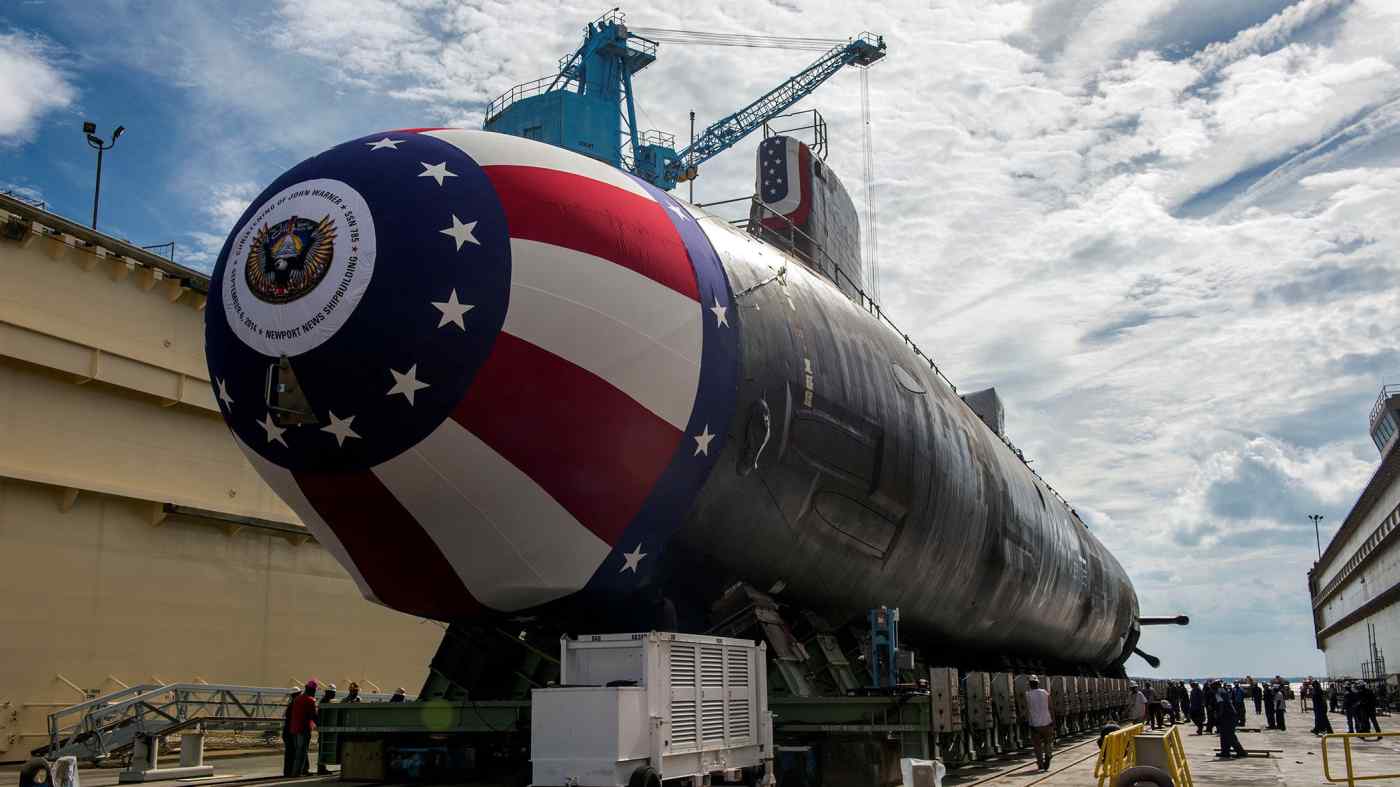 The U.S. is believed to have superior submarine technology to China, though Beijing is working to expand both the size and capabilities of its fleet.   © Reuters
TSUYOSHI NAGASAWA and TSUKASA HADANO, Nikkei staff writersSeptember 17, 2021 06:59 JST | China
CopyCopied

WASHINGTON/BEIJING -- The crux of the AUKUS defense pact announced Wednesday by the U.S., the U.K. and Australia is an arrangement that will give Canberra its first nuclear-powered submarines and boost the naval power of another American ally in the Pacific.

Underwater warfare has emerged as the next area of competition in the U.S.-China military rivalry, now that China is believed to have significantly reduced America's dominance of the skies.