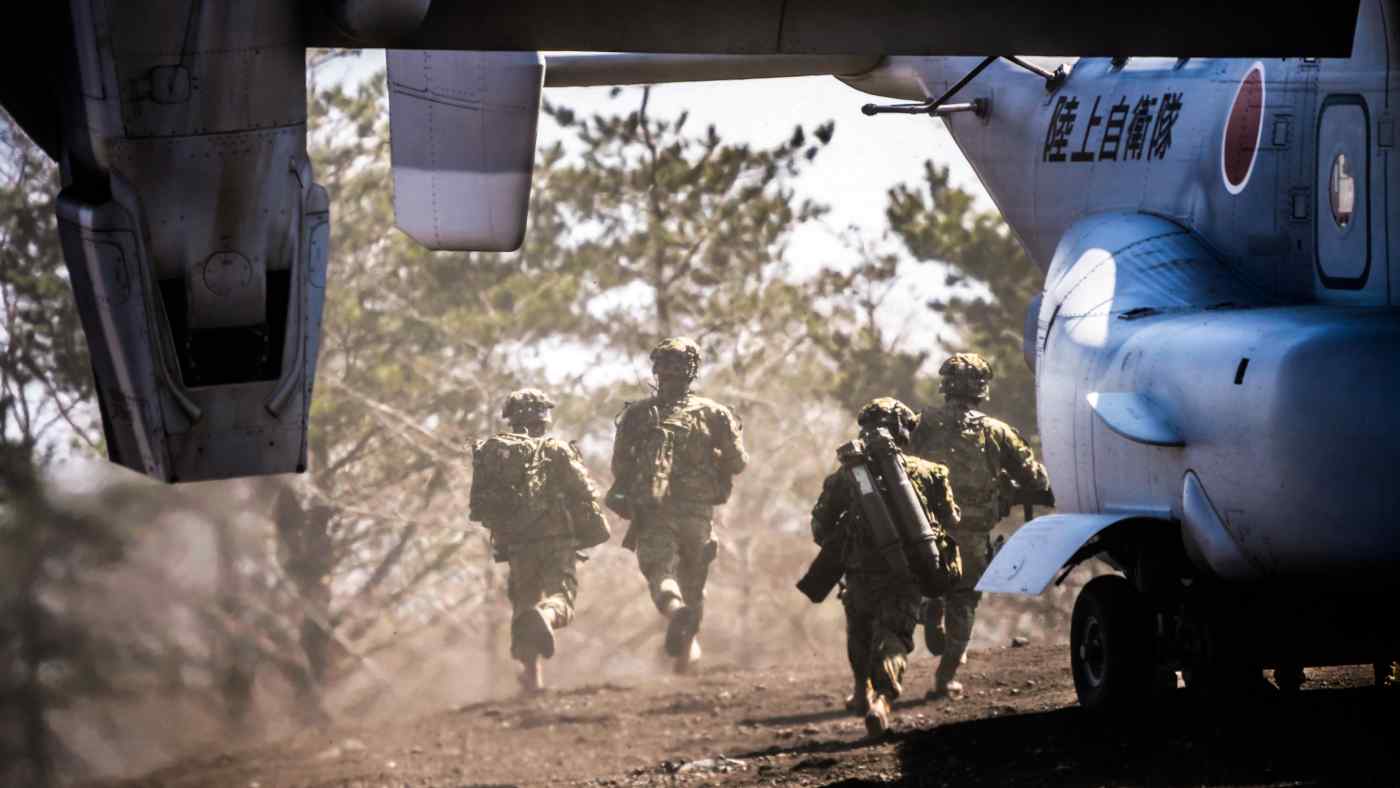 A joint statement by Prime Minister Fumio Kishida and U.S. President Joe Biden to be released during their summit on May 23 will reaffirm the two countries' commitment to deterring China.   © AP
Nikkei staff writersMay 17, 2022 18:03 JST | Japan
CopyCopied

TOKYO -- The Japanese and U.S. governments have begun coordinating on the wording of a joint statement to be released during their summit meeting on Monday in Tokyo, Nikkei has learned. The statement will clearly state a policy of cooperation to "deter and respond to" China's activities in the Indo-Pacific region.

The statement will also outline a policy of keeping Japan under the U.S. nuclear umbrella, and the sharing of security strategies between the two countries. The partners will confirm the launch of the Indo-Pacific Economic Framework (IPEF), led by U.S., and clarify Washington's involvement in Asia.