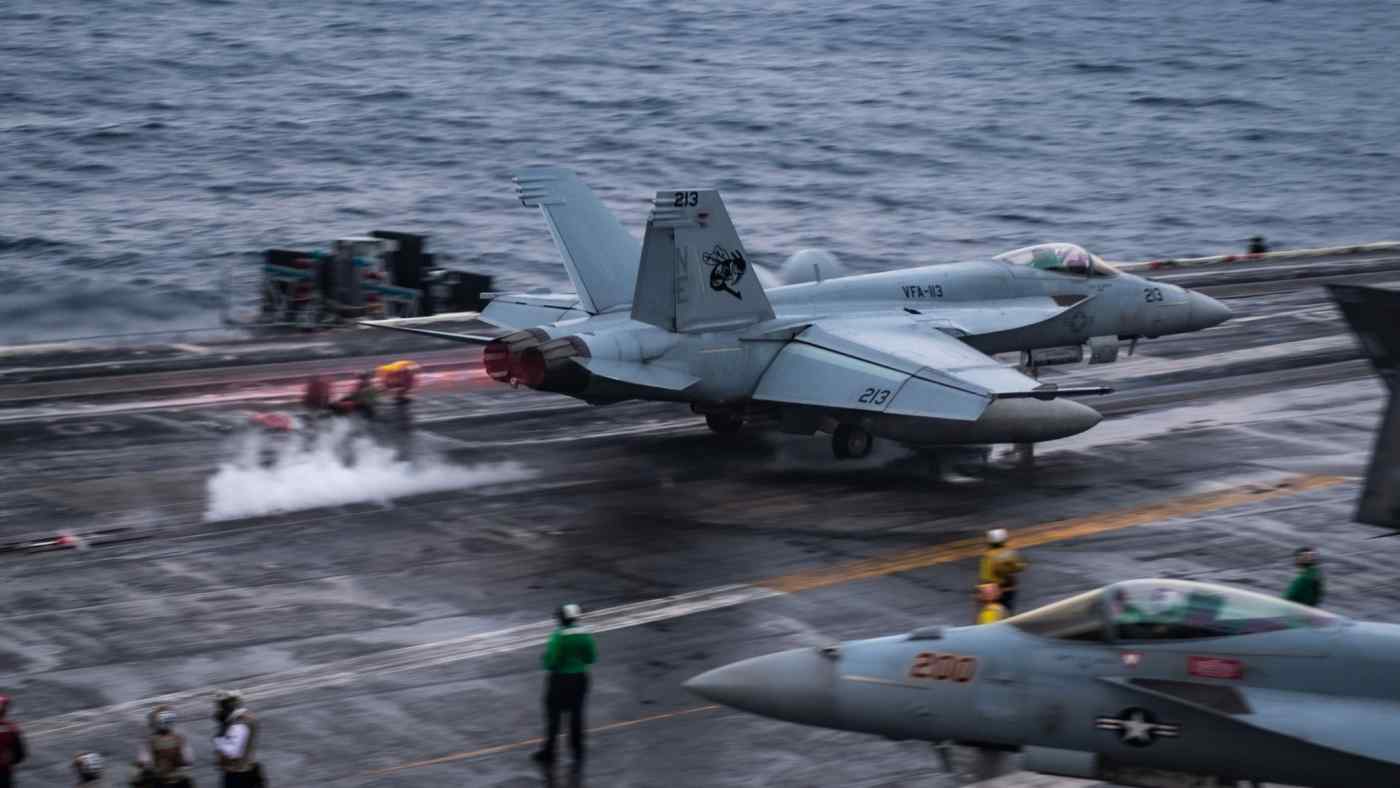 TOKYO/NEW YORK -- Members of the Quadrilateral Security Dialogue -- the U.S., Japan, Australia and India -- wrapped up joint defense drills in the Indian Ocean on Thursday, further strengthening their security partnership amid China's growing military clout in the region.

The second phase of the annual Malabar exercise, which included all four Quad members for the second straight year, had begun Monday, according to the Japanese Maritime Self-Defense Force.