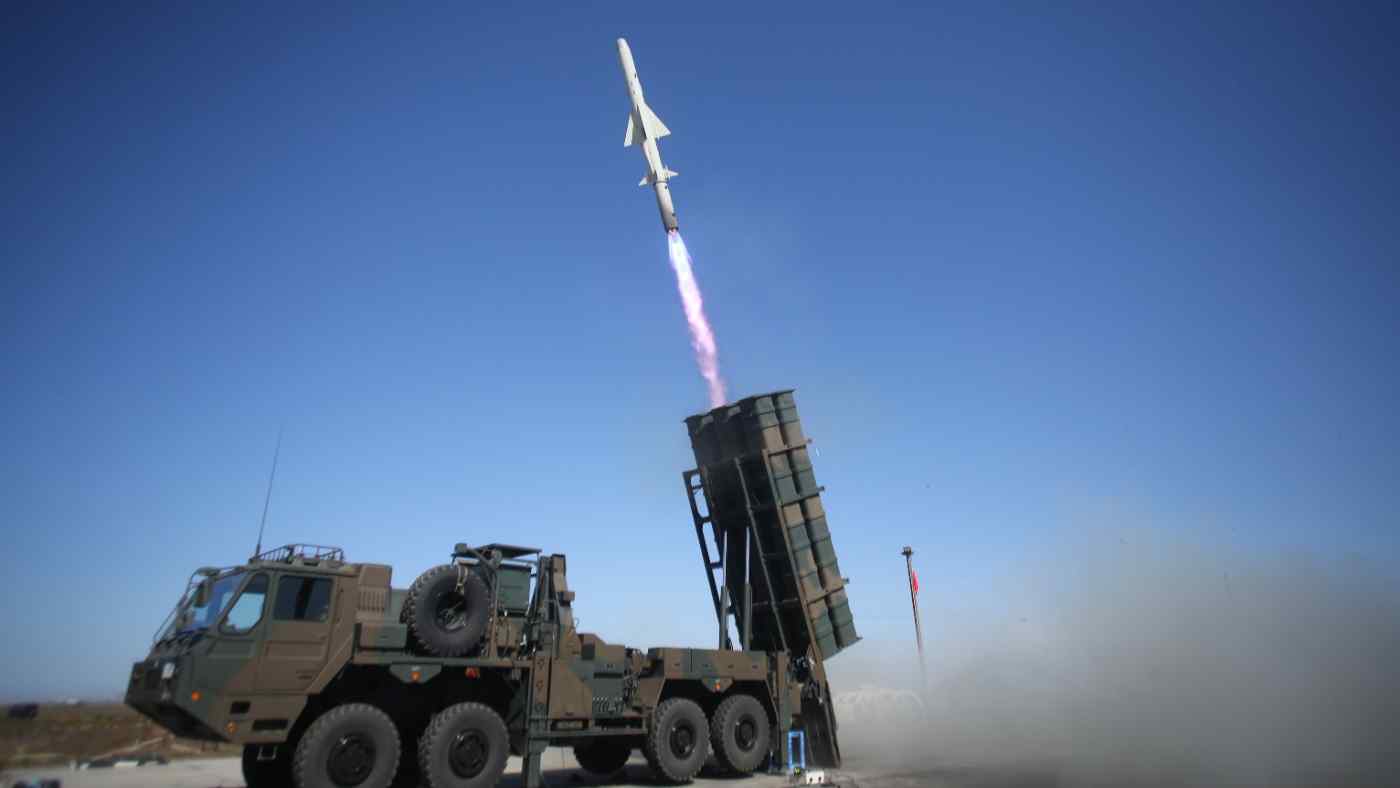 TOKYO -- None of the U.S.'s five treaty allies in Asia -- Japan, South Korea, Australia, Thailand and the Philippines -- are likely to agree to host American ground-based intermediate-range missiles, a new RAND Corp. report has found.

Such missiles are considered central to Washington's strategy to pierce Chinese defenses, should it one day have to defend Taiwan from a Chinese invasion.