U.S. vows stepped-up Indo-Pacific effort in push back against China 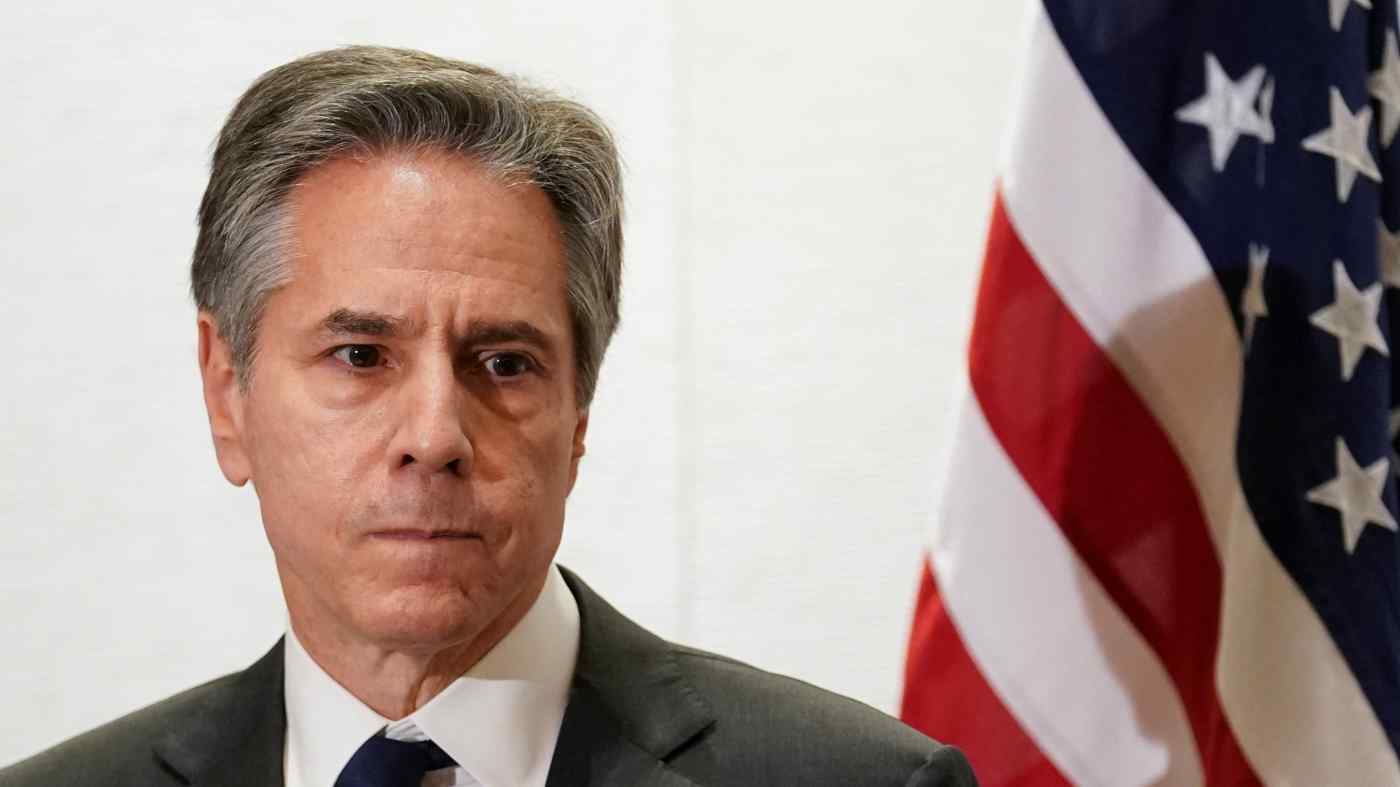 WASHINGTON (Reuters) -- The United States vowed on Friday to commit more diplomatic and security resources to the Indo-Pacific to push back against what it sees as China's bid to create a regional sphere of influence and become the world's most influential power.

In a 12-page strategy overview, the Biden administration said it would focus on every corner of the region from South Asia to the Pacific Islands to strengthen its long-term position and commitment.

"The PRC is combining its economic, diplomatic, military, and technological might as it pursues a sphere of influence in the Indo-Pacific and seeks to become the world's most influential power," it said referring to the People's Republic of China (PRC).

"Our collective efforts over the next decade will determine whether the PRC succeeds in transforming the rules and norms that have benefited the Indo-Pacific and the world."

Release of the document was timed to coincide with a visit to the Indo-Pacific by U.S. Secretary of State Antony Blinken intended to emphasize the priority the United States attaches to the region, even as Washington grapples with a dangerous standoff with Moscow, which has massed some 100,000 troops near Ukraine's border, stoking Western fears of an invasion.

It also comes after China and Russia declared last week a "no limits" strategic partnership, their most detailed and assertive statement to work together -- and against the United States -- to build a new international order based on their own interpretations of human rights and democracy.

In its document, the United States vowed to modernize alliances, strengthen emerging partnerships, and invest in regional organizations. It particularly stressed the importance of "a strong India" as a partner in a positive regional vision.

It said the United States would pursue a "free and open Indo-Pacific ... through a latticework of strong and mutually reinforcing coalitions."

Under an action plan for the next 12-24 months, the document said Washington would "meaningfully expand" its diplomatic presence in Southeast Asia and the Pacific Islands and prioritize key negotiations with Pacific island states that cover access for the U.S. military and which have appeared to stall in the past year.

"We will refocus security assistance on the Indo-Pacific, including to build maritime capacity and maritime-domain awareness," it said.

On the highly sensitive potential flashpoint of self-ruled Taiwan, which Beijing claims as its own, Washington would work with partners inside and outside the region to maintain peace and stability in the strait dividing the island from China, it said.

Daniel Russel, the top U.S. diplomat for East Asia under the Obama administration, noted the heavy focus on partnerships and networks and called the reference to Taiwan an "interesting nuance."

"(It) makes clear the administration sees the maintenance of peace and security across the Taiwan Strait as a team effort that includes partners inside and outside the region -- reaffirming Washington's One China Policy, but framing the issue of Taiwan as a broader issue of regional stability."

The action plan also vows to expand the U.S. coastguard presence and cooperation in South, Southeast Asia and the Pacific, where Washington has identified China as a threat to fishing and free-trade routes.

"We recognize the limitations in our ability to change China, and therefore seek to shape the strategic environment around China," a senior U.S. administration official told reporters, adding that the document did not embody the administration's broader China strategy.

"Our China strategy is global in scope. It recognizes the Indo-Pacific is a particularly intense region of competition," he said.

The document reiterated U.S. plans to launch an Indo-Pacific Economic Framework in early 2022, an initiative the administration hopes will at least partially fill a big gap in engagement with the region since former President Donald Trump quit a multinational trade framework in 2017.

It said the United States' approach to trade would "meet high labor and environmental standards," a reference making clear that the administration will stick to its vow to avoid damage to America jobs in economic dealings with the region.