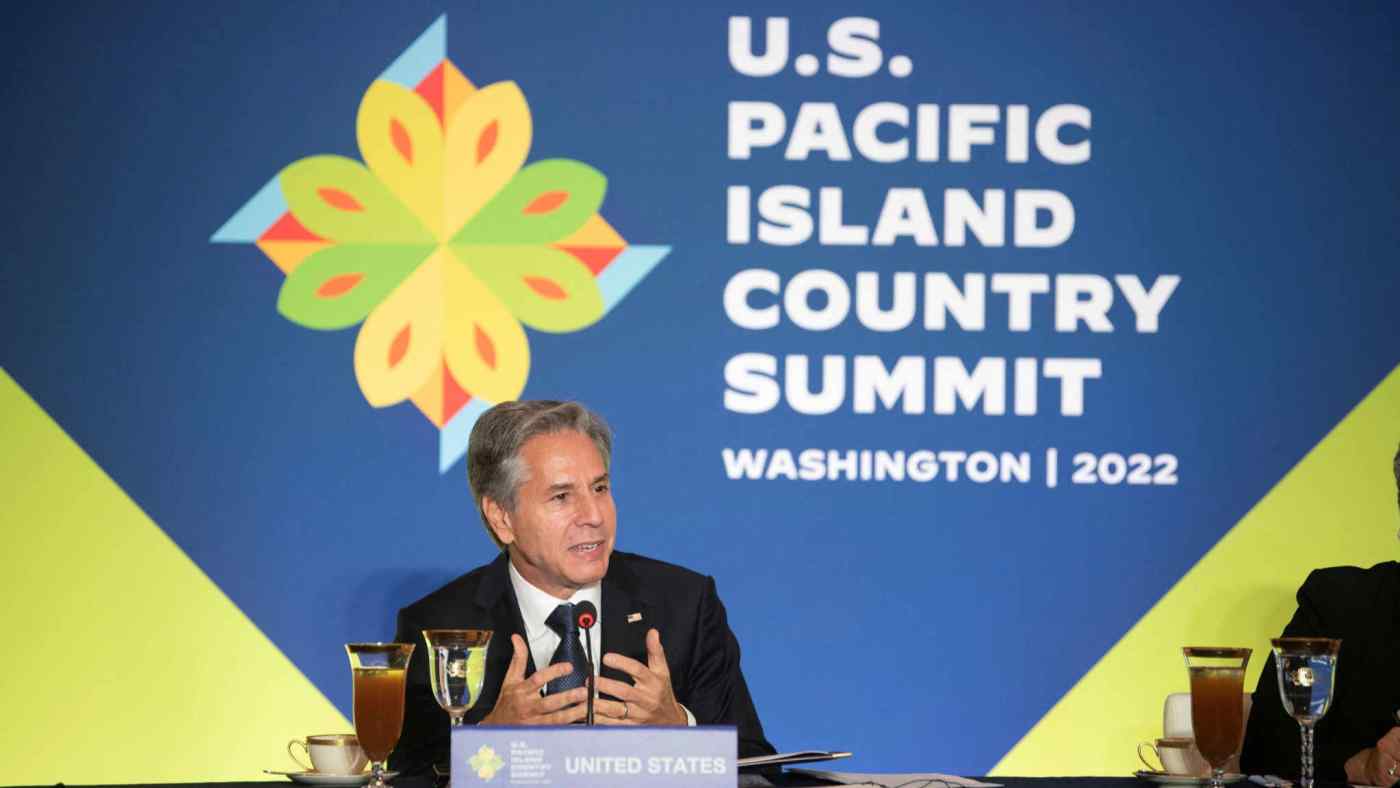 NEW YORK -- The White House released its first strategy dedicated to the Pacific islands on Thursday as it looks to strengthen its broader Indo-Pacific strategy and counter China's growing influence in the region.

The strategy focuses on climate change, maritime issues like unregulated fishing, and expanding the U.S. diplomatic presence in the region, which the strategy says has become increasingly affected by the broader geopolitical competition playing out in the Pacific.