Exercise with US off Okinawa spotlights Britain's reemergence in Indo-Pacific 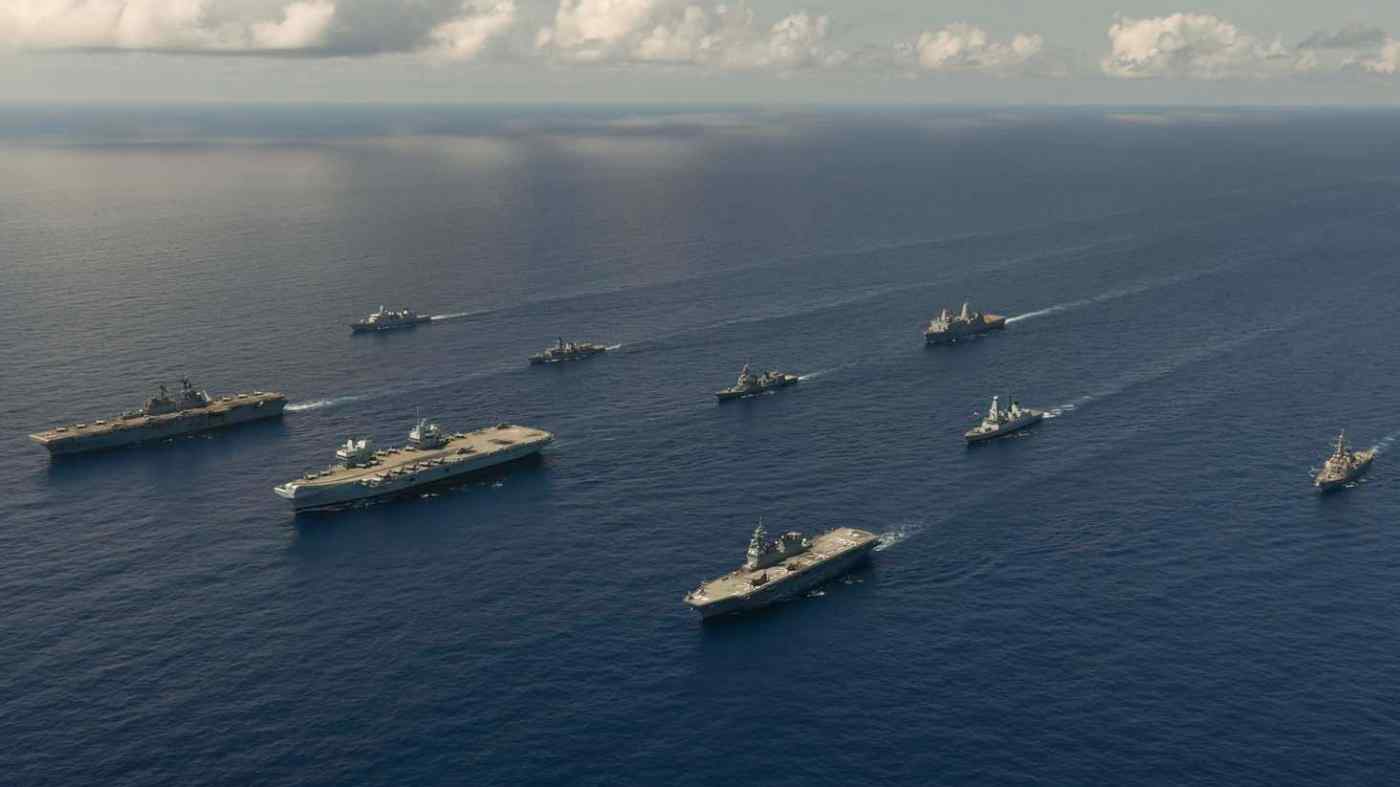 TOKYO -- British aircraft carrier HMS Queen Elizabeth has held its first drill with the Japanese Self-Defense Forces off the south of Okinawa, a demonstration of the Royal Navy's increasing presence in the Indo-Pacific.

Japan's Defense Ministry said Wednesday that the SDF conducted a drill with the British carrier strike group the previous day. U.S. and Dutch forces also participated, in a show of force intended to counter China's growing military presence in the Pacific.