UK carrier to arrive in Japan's Yokosuka on Saturday 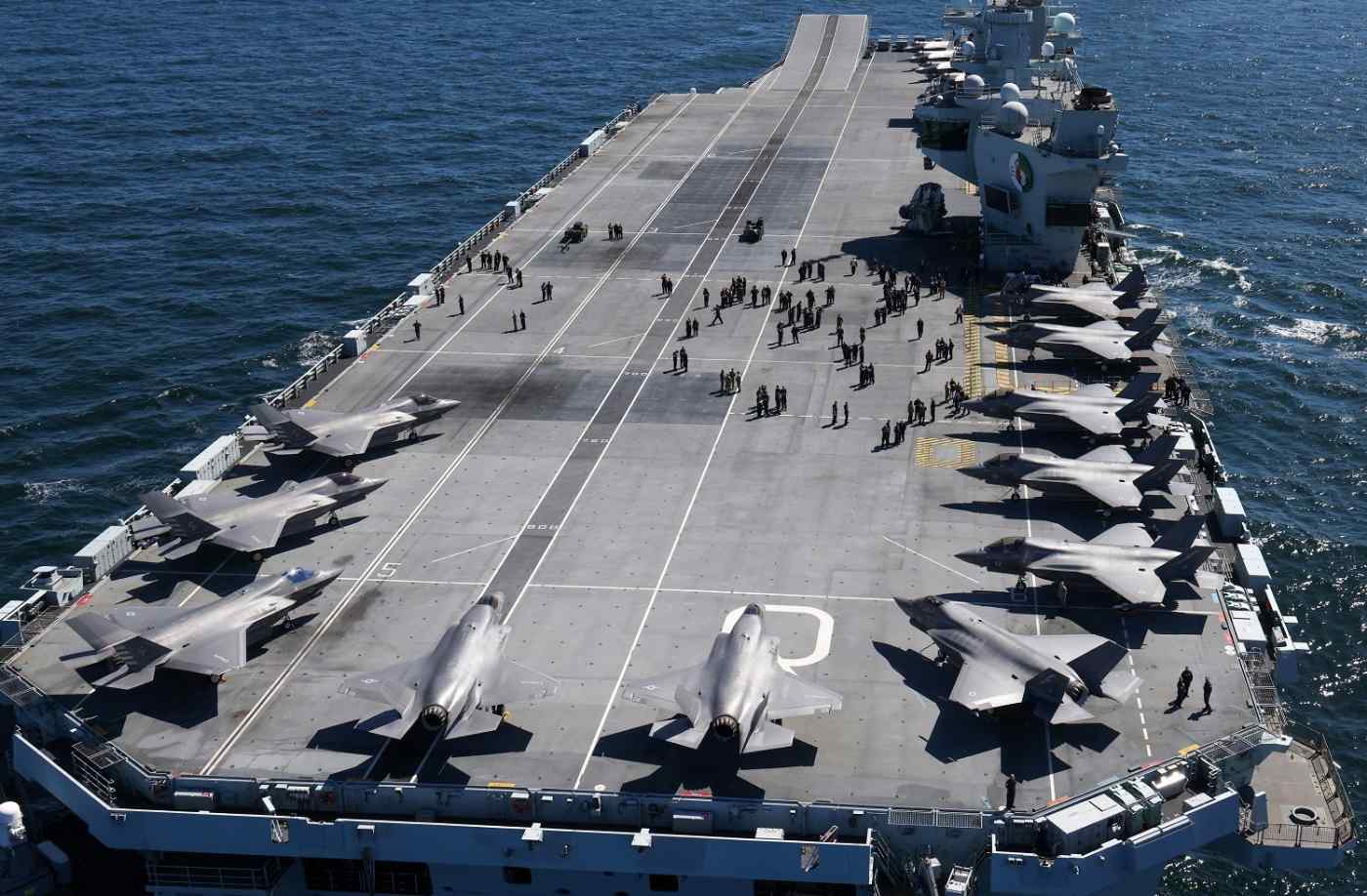 The 65,000-ton carrier -- the largest surface vessel ever constructed in the U.K. -- is taking its maiden voyage through the Indo-Pacific region, sailing over 26,000 nautical miles and engaging with 40 countries on its path, according to the British government.