US Navy's mass retirement of vessels to dent Taiwan deterrence 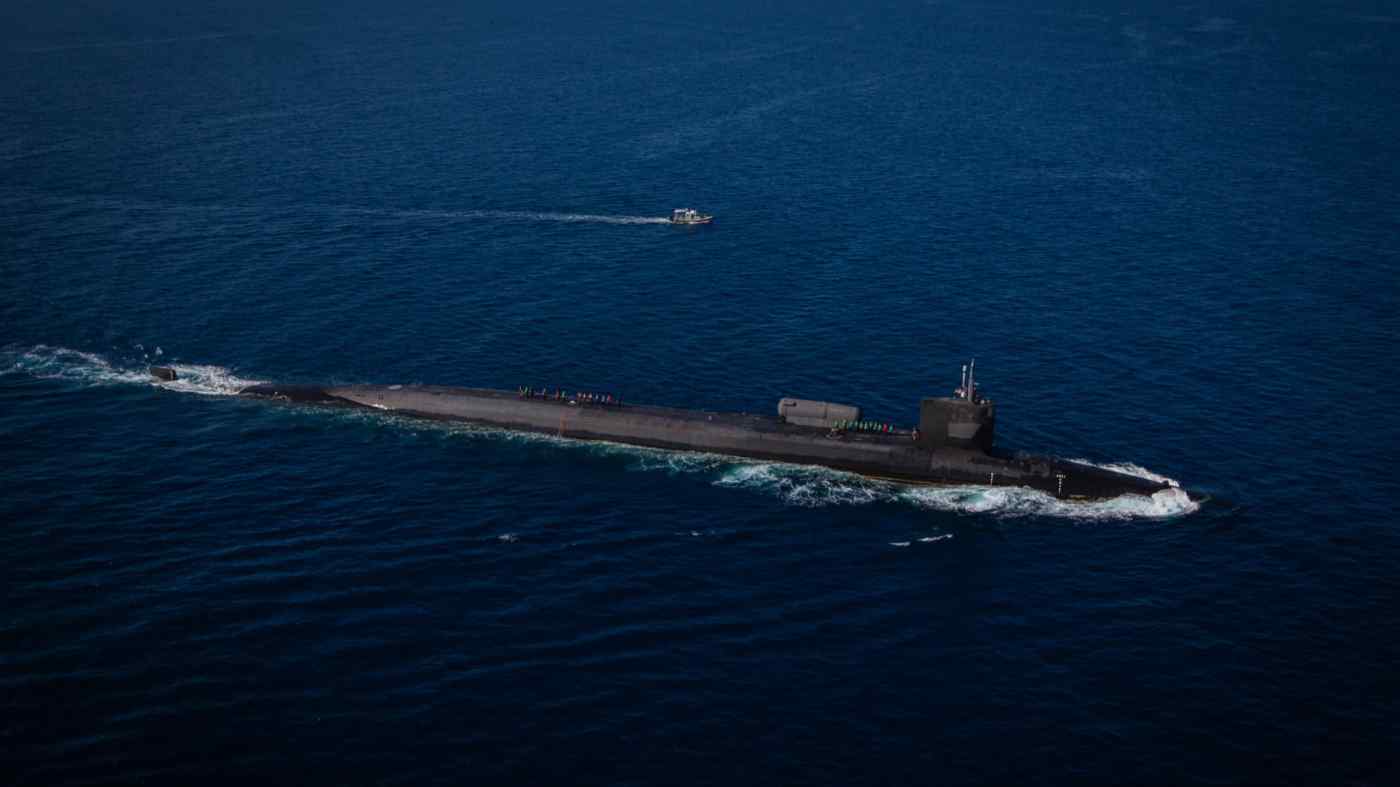 NEW YORK -- The U.S. Navy will soon enter a brief period of vulnerability when its Cold War-era submarines and cruisers go into mass retirement before a more China-focused new batch of weapons can come into service.

Especially notable is how a significant drop in the availability of vertical-launch missile tubes -- more than 600, or around 10% of the Navy's 6,000 or so Mark 41 launchers -- could weaken American deterrence in the Taiwan Strait.

This could be why Adm. Philip Davidson, commander of the U.S. Indo-Pacific Command, told Congress last month that China could take action in the strait in the next six years.

"We're reaching the end of the service life of the ships that were built at the end of the Cold War," Tom Shugart, an adjunct senior fellow at the Washington-based Center for a New American Security, told Nikkei Asia.

Ten to 14 vessels a year, focusing heavily on Ticonderoga-class cruisers and Los Angeles-class nuclear-powered fast attack submarines, will be retired during the 2022-24 period. But Shugart said the biggest loss will be when the first batch of nuclear-powered cruise missile submarines, designated SSGNs, enters into retirement in 2026.

"Each one of those warships can carry more than 150 Tomahawk cruise missiles, so that capability is all going away during that time frame, and it's going to take some time to be replaced," he said.

Starting in the early 1980s, the Navy commissioned 18 Ohio-class nuclear-powered ballistic missile submarines, or SSBNs, which carry strategic nuclear weapons. But in anticipation of the START arms negotiations with Russia, the U.S. cut the number of SSBNs to 14 and converted four of the submarines into nonnuclear cruise missile vessels. These four vessels -- the USS Ohio, Florida, Michigan and Georgia -- will be retired by 2028.

The replacements for those vessels and missile launchers have been slow in delivery for various reasons, according to Shugart, who also gave similar testimony to the Senate Armed Services Committee in March. First, after the Cold War, the U.S. cut military spending and significantly reduced vessel construction in the name of the "peace dividend." The number of active vessels in the Navy dropped from 568 in 1987 to 279 in 2007, according to the Congressional Research Service.

"We moved from building five or six submarines a year to probably five in 10 years," Shugart told Nikkei. After a rebound in naval shipbuilding, the total number of vessels had climbed to 296 as of 2020. 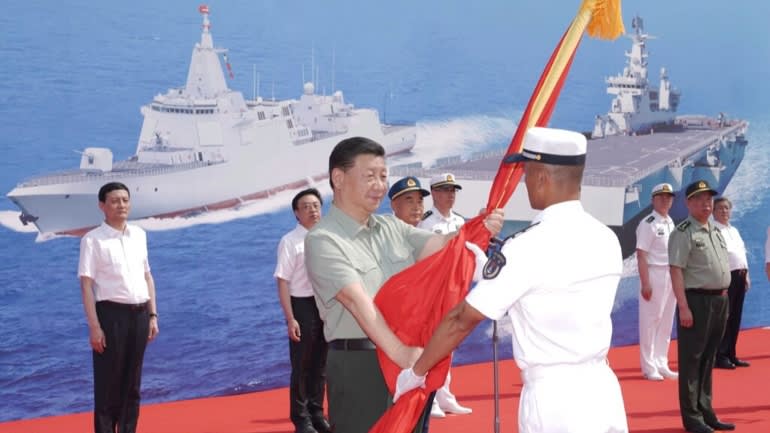 Second is the change in the nature of the war for which the U.S. plans. "After spending a decade or two being more focused on counterinsurgency in the Middle East and Central Asia, there are now a number of programs that are more focused on the China threat," Shugart said. But these programs, such as hypersonic missiles, offensive mining and autonomous underwater vehicles, will only go into service toward the end of the decade.

The immediate alternative to the 600 SSGN missile tubes lost will be to add Tomahawk missile launch capability to the newest versions of Virginia-class attack submarines. Called the Block V, these extended Virginia-class subs have been ordered but not delivered.

"In my estimation the next five to eight years, the mid- to late 2020s, may be the period of greatest peril for a failure of deterrence in the region," Shugart told Nikkei.

With regard to the Taiwan Strait, the retirement of Cold War-era American platforms comes amid the continued growth and modernization of China's counterintervention forces.

Shugart's written testimony said China's greatest vulnerability may be its lack of sufficient amphibious sealift capability to deliver and sustain an invasion force. Whether the dent in American deterrence could buy time for China to rectify some of its current capability gaps is likely to be the focus of the great-power competition going ahead.

Last week, Chinese President Xi Jinping visited a naval base in Sanya on Hainan Island to commission three vessels: a destroyer, an SSBN and a Type 075 amphibious assault ship capable of transporting marines and landing them in hostile territory.