US airdropped supplies near Senkakus in China-conscious drill 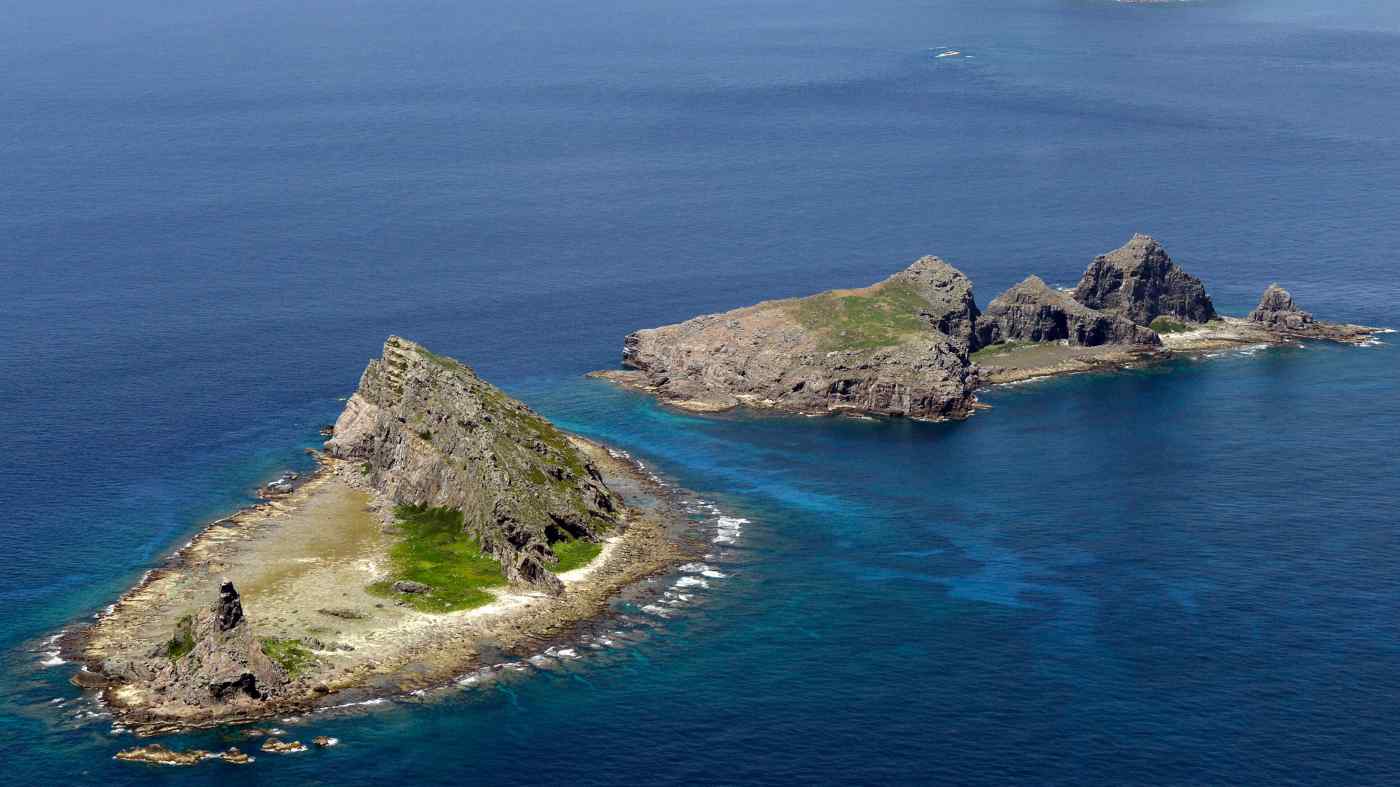 TOKYO -- U.S. forces staged a rare military exercise near the Japan-administered Senkaku Islands, going a step beyond its usual activity by airdropping supplies into waters near the islets in an apparent warning to China over recent incursions.

The U.S. military informed Japan's Self-Defense Forces shortly beforehand about plans for an exercise there involving a personnel drop, according to a senior Japanese official, though no troops were ultimately transported onto the islands.