US and Japan plan 'Belt and Road' alternative for Indo-Pacific 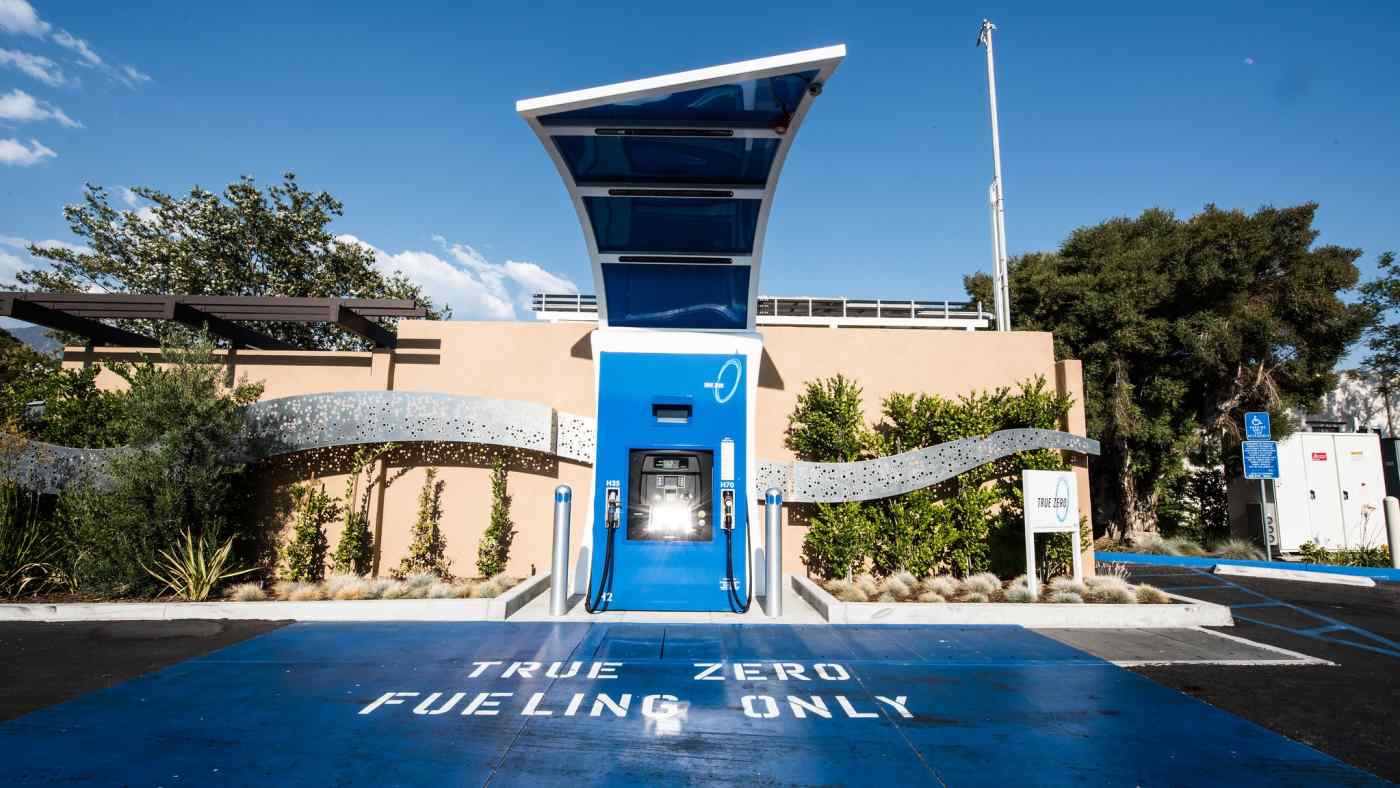 TOKYO -- Japan and the U.S. will draw up guidelines on supporting the development of high-quality infrastructure, including 5G wireless and hydrogen power, in the Indo-Pacific and elsewhere as a counterweight to China's Belt and Road initiative.

The two allies aim to reach an agreement to expand cooperation on foreign infrastructure construction when Japanese Prime Minister Yoshihide Suga and U.S. President Joe Biden meet at the White House on April 16. The leaders will discuss promoting high-speed fifth-generation wireless and clean energy in the Indo-Pacific region.

By setting out a clear framework for organizations and businesses to follow, Tokyo and Washington aim to win the trust of countries in the region and gain an edge in their competition with Beijing for Indo-Pacific influence.

The guidelines will cover preconditions for investment, systems for carrying out projects, and recommendations on cultivating local talent. They will also set standards for procurement and rules for maintenance to minimize the risk of technology leaks.

This general framework will allow for more planned investment than the project-by-project approach followed under a 2017 memorandum of understanding on the topic. 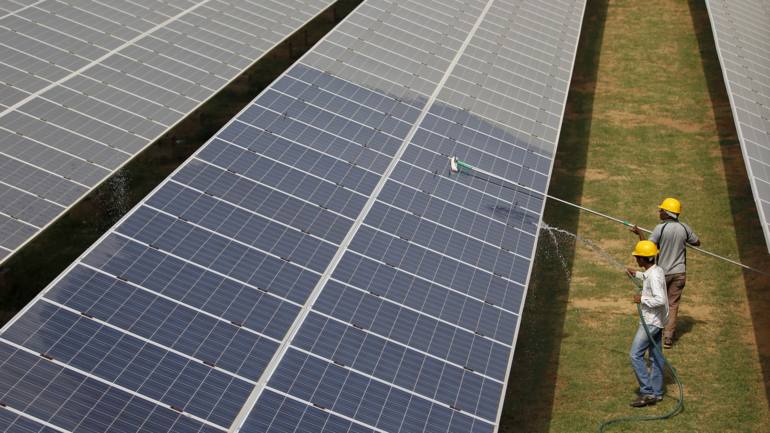 A solar power plant in Gujarat, India. Japan and the U.S. will support high-quality renewable energy infrastructure in the Indo-Pacific region.   © Reuters

The Asian Development Bank estimates that developing Asia needs to invest $26 trillion in infrastructure from 2016 to 2030. Pacific island countries, for example, need undersea cables to strengthen their fragile telecommunications infrastructure. Japan and the U.S. are teaming up with Australia to fund an undersea fiber-optic cable for Palau.

China has leveraged low-cost infrastructure to expand its Belt and Road initiative in emerging Asian economies that the U.S. and Japan see as key to their concept of a "free and open Indo-Pacific."

Southeast Asian countries and Pacific island nations that rely on tourism revenue have suffered a heavy blow from the coronavirus pandemic, with some turning to the China-led Asian Infrastructure Investment Bank for capital to shore up their finances.

But Beijing has been accused of using this to put diplomatic pressure on borrower countries, in what has been called "debt-trap diplomacy." Concerns have also been raised about potential security and climate risks posed by Chinese technology.

Speaking last week on proposed $2 trillion-plus infrastructure legislation, Biden said it will "boost America's innovative edge in markets where global leadership is up for grabs," such as clean energy, and in "the competition with China in particular."

Telecommunications technology -- including 5G, which has become a battlefield in the fight for tech dominance between the U.S. and China -- has been cited as a promising area for Japan-U.S. cooperation. The two allies may work together on smart cities as well.

The infrastructure plan will also be used to help tackle climate change, an issue expected to be high on the agenda at this month's summit. Washington and Tokyo will consider promoting next-generation battery technology and hydrogen power in other countries.