US flags 'serious concerns' over Cambodia's China-backed navy base 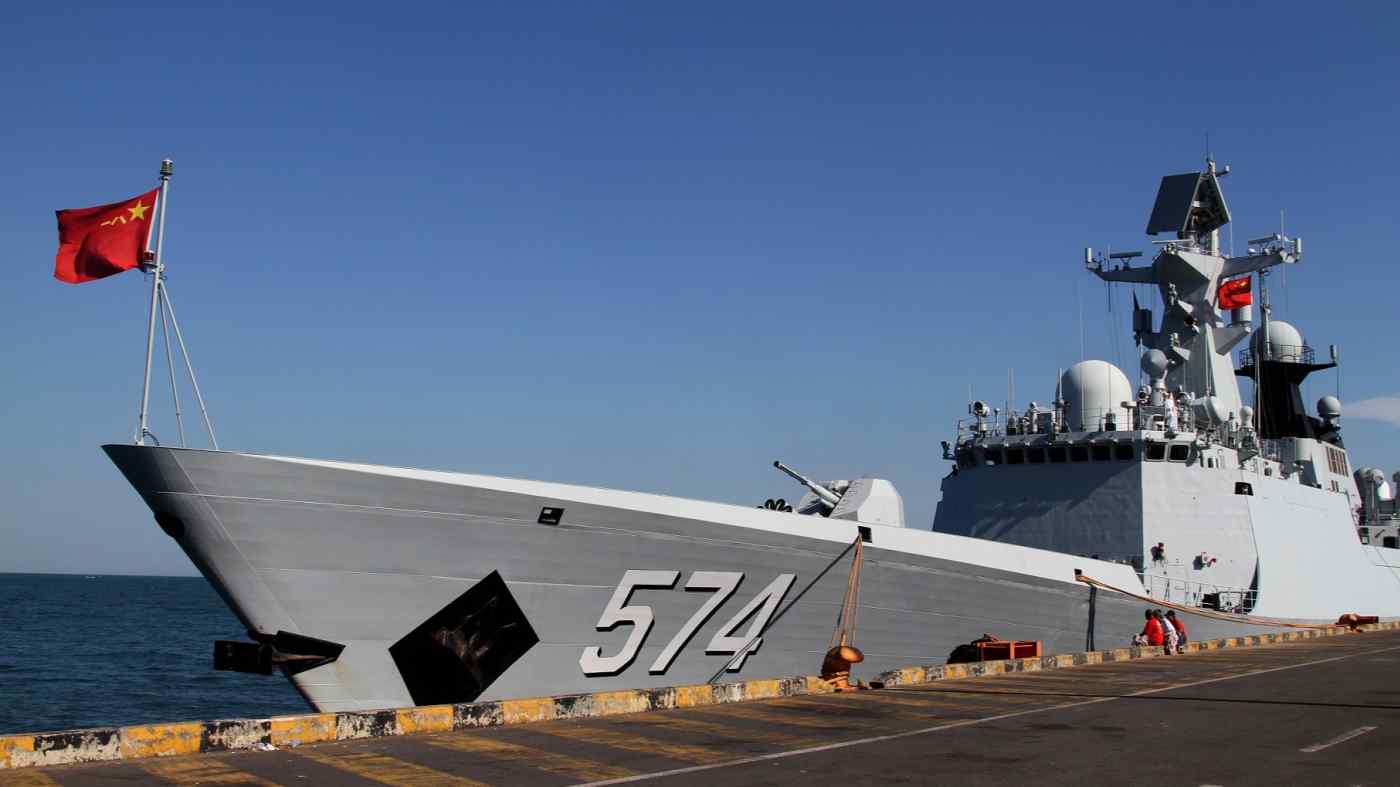 Sherman, the deputy secretary of state, made the remarks during a two-hour meeting with Cambodia's Prime Minister Hun Sen on Tuesday in Phnom Penh, which she described on Twitter as "candid."