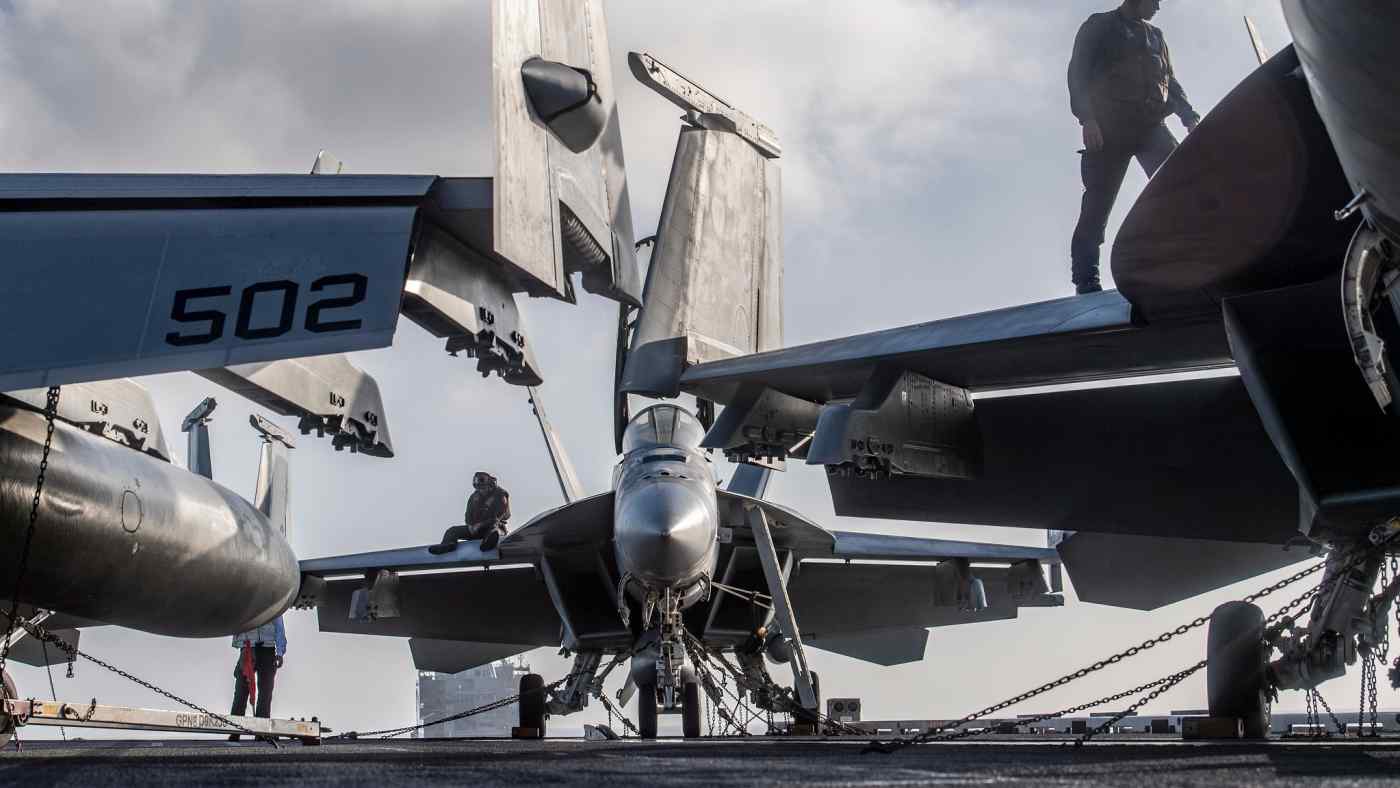 NEW YORK/SYDNEY/BEIJING -- Days before leaving office, the Trump administration has declassified an internal document on its Indo-Pacific strategy that shows the principles under which it operated.

Unsurprisingly, it is heavily focused on the rise of China. It reveals how the administration tried to debunk Beijing's narrative that China's regional dominance was inevitable, and exhibits how the U.S. sought to maintain access to the most populous region of the world for economic reasons.