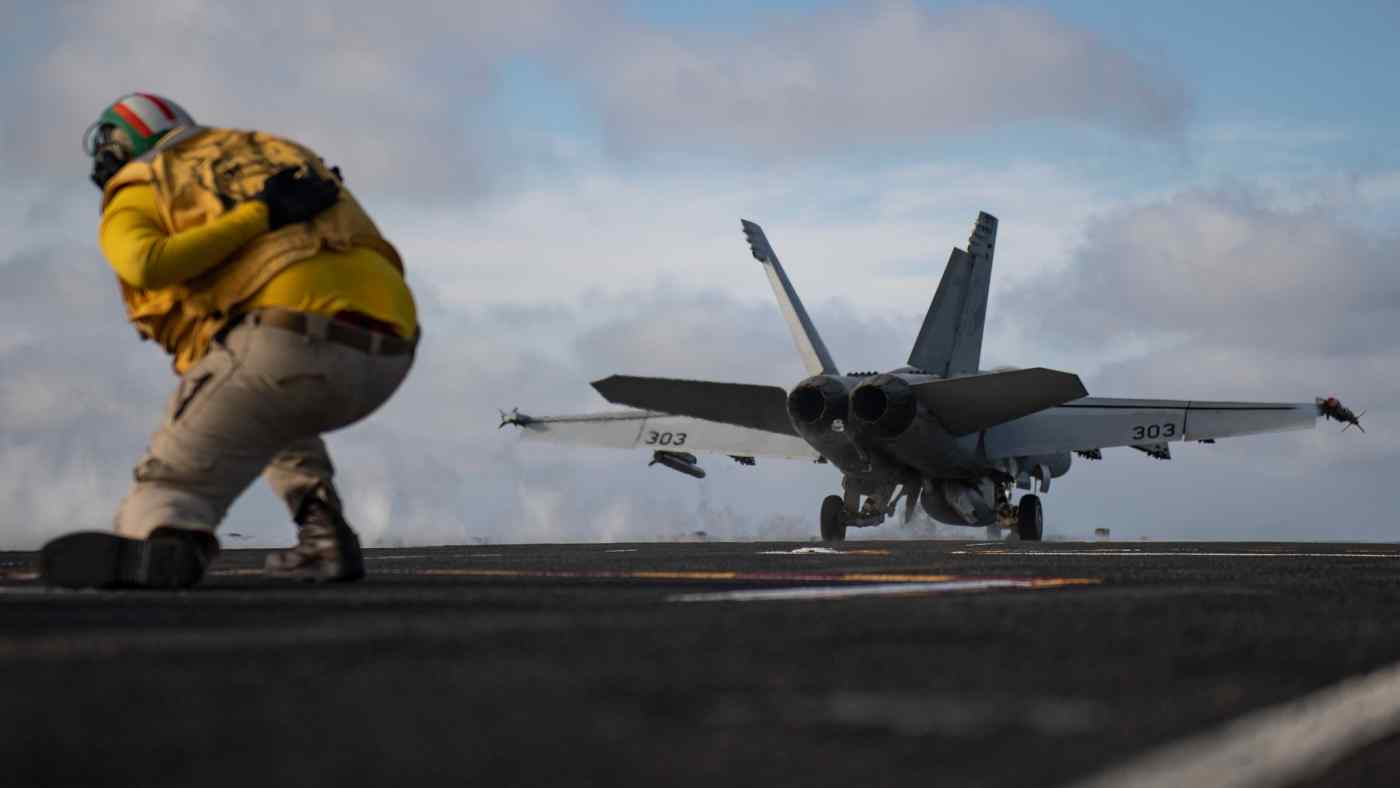 WASHINGTON -- While operating in the Indo-Pacific early in the pandemic last spring, the aircraft carrier USS Theodore Roosevelt was sidelined by a coronavirus outbreak that infected roughly 30% of its 4,800-member crew.

The nuclear-powered ship was forced to spend two months in Guam to treat and quarantine sailors, in an incident that observers said threatened the U.S. military's ability to serve as a deterrent to China. COVID-19 cases broke out on at least four U.S. carriers around that time including the Theodore Roosevelt, adding to the alarm.