Australia attended the G-7 summit as a guest country 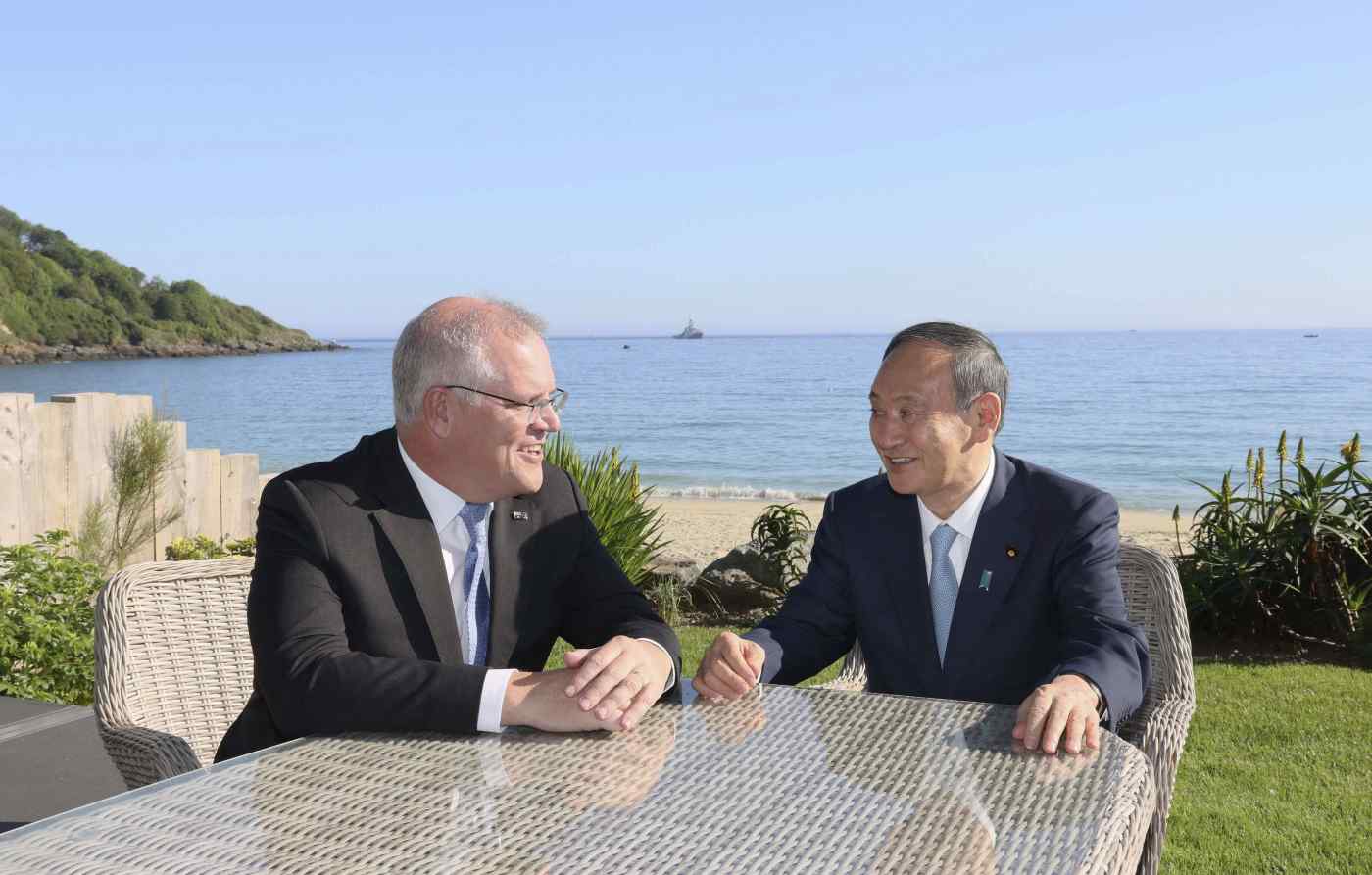 The opposition came as China has imposed high tariffs on Australian barley following Morrison's call last year for an independent investigation into a source of the novel coronavirus that experts suspect to have originated in Wuhan, central China.