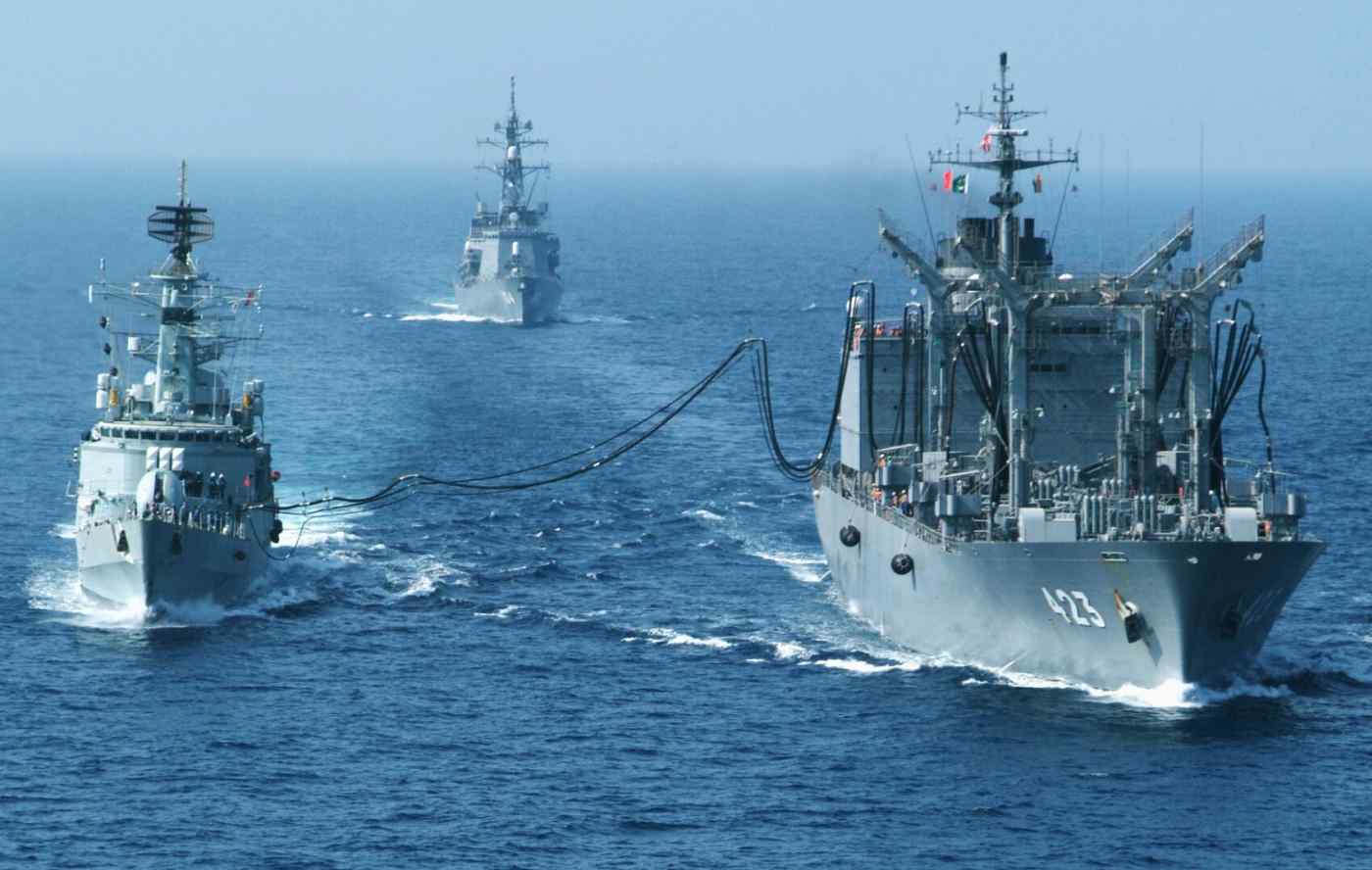 TOKYO -- Japan's Cabinet approved on Friday the dispatch of Maritime Self-Defense Force units to the Middle East, for the first time since the country enacted security-related bills in 2015, which were aimed at easing requirements for dispatching the MSDF.

A helicopter-equipped destroyer and patrol planes will conduct maritime security "survey and research” operations under the Act for Establishment of the Ministry of Defense. MSDF sailors dispatched for such purposes are not permitted to use weapons unless they are conducting maritime security operations in an emergency.

The government plans to send about 260 MSDF personnel. The destroyer will start operations in February and patrol planes will begin in January.

The MSDF will conduct operations in the Gulf of Oman, the northern Arabian Sea and the Gulf of Aden, east of the Strait of Bab-el-Mandeb. If the Japanese forces switch to maritime security operations, the use of weapons will only be allowed when the MSDF is guarding Japanese ships.

The Strait of Hormuz, where multiple tankers have been attacked, has been excluded over safety concerns.

The move is aimed at keeping pace with a U.S.-led coalition, dubbed Sentinel, which is scheduled to start operations in January. The MSDF, which will not be taking part in Sentinel, will take its own measures to ensure the security of its ship and patrol planes. It will cooperate with the U.S. in areas such as intelligence.

Last Friday, Prime Minister Shinzo Abe explained the decision to send the MSDF units to the Middle East to Iranian President Hassan Rouhani, who was visiting Japan at the time.