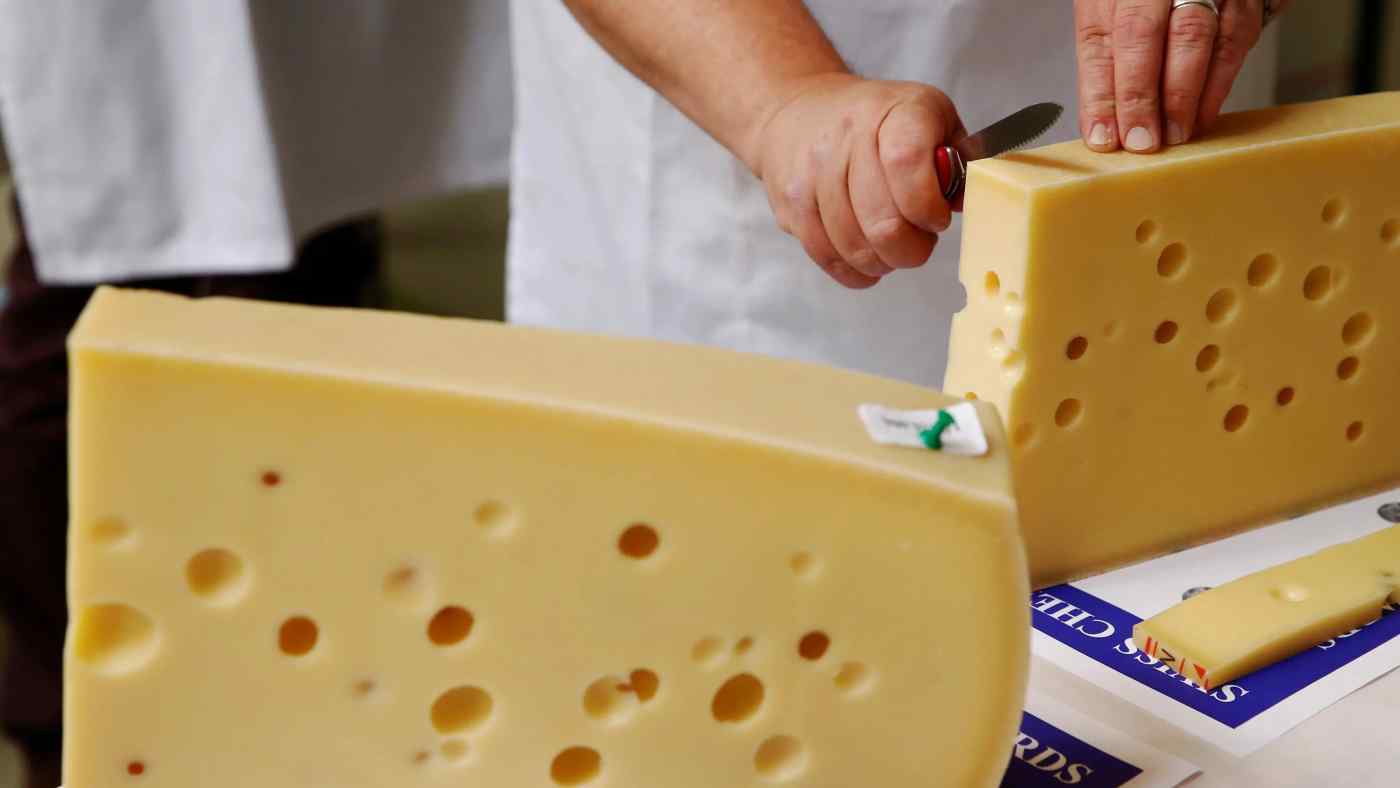 TOKYO/BRUSSELS -- The economic partnership agreement between Japan and the European Union not only forms one of the world's largest free trade blocs, but also sets digital and copyright rules that will serve as an international template.

Taking effect Friday, the EPA will ultimately eliminate EU tariffs on about 99% of imported products from Japan, and Japanese tariffs on roughly 94% of products imported from the EU. It also incorporates wide-ranging regulations on data transfer and intellectual property protection. The aim is to drive the debate on other multinational trade pacts, especially against the backdrop of rising protectionism.