Japan PM Suga to meet Biden in US in April 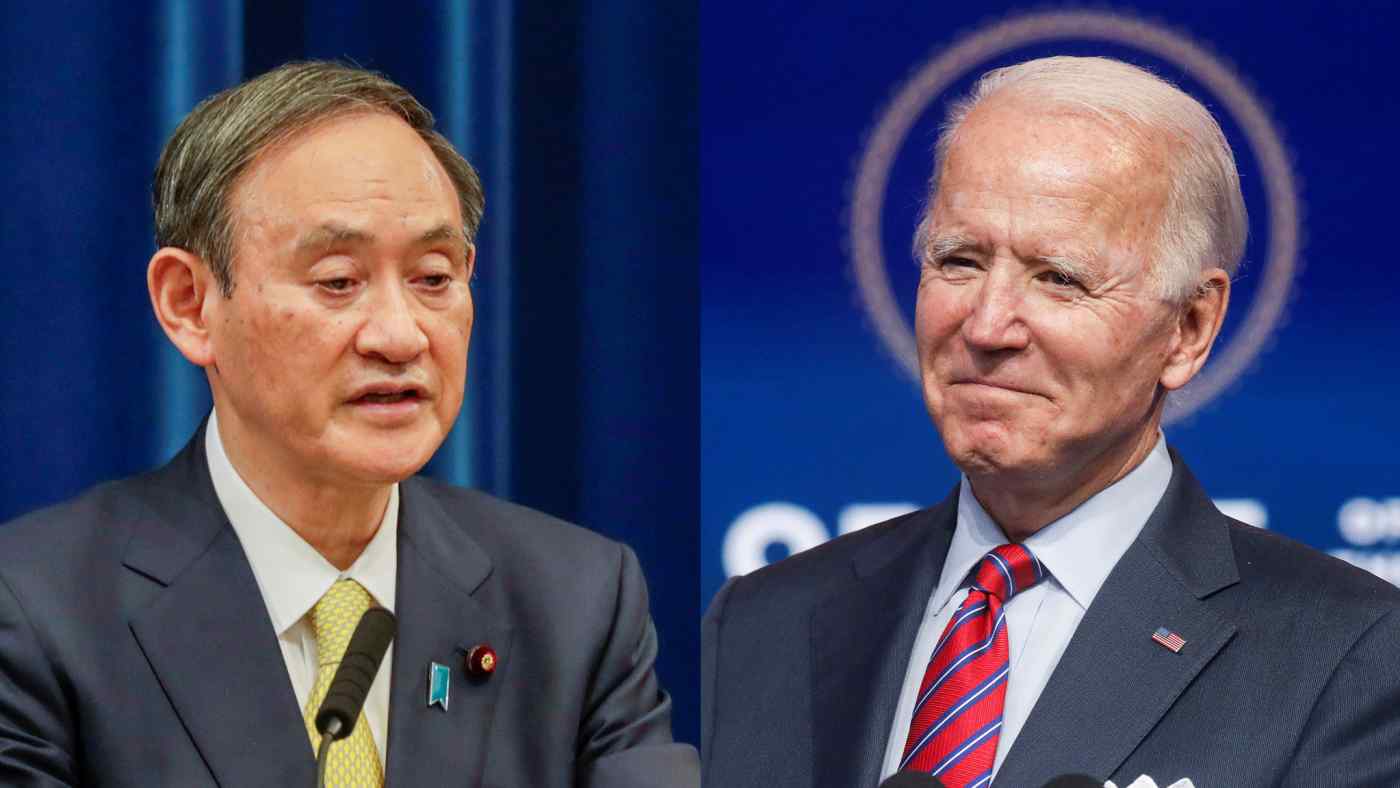 TOKYO -- Japanese Prime Minister Yoshihide Suga will visit the U.S. in the first half of April at the earliest for a meeting with President Joe Biden, which is likely to be his first get-together with a foreign leader since he took office in January, Japanese Chief Cabinet Secretary Katsunobu Kato told a news conference on Friday.

The Biden administration considers China policy an important diplomatic and security challenge. The upcoming meeting highlights the importance the U.S. places on Japan as an ally in the Indo-Pacific region.