Aim to promote supply chain resiliency for semiconductors and essentials 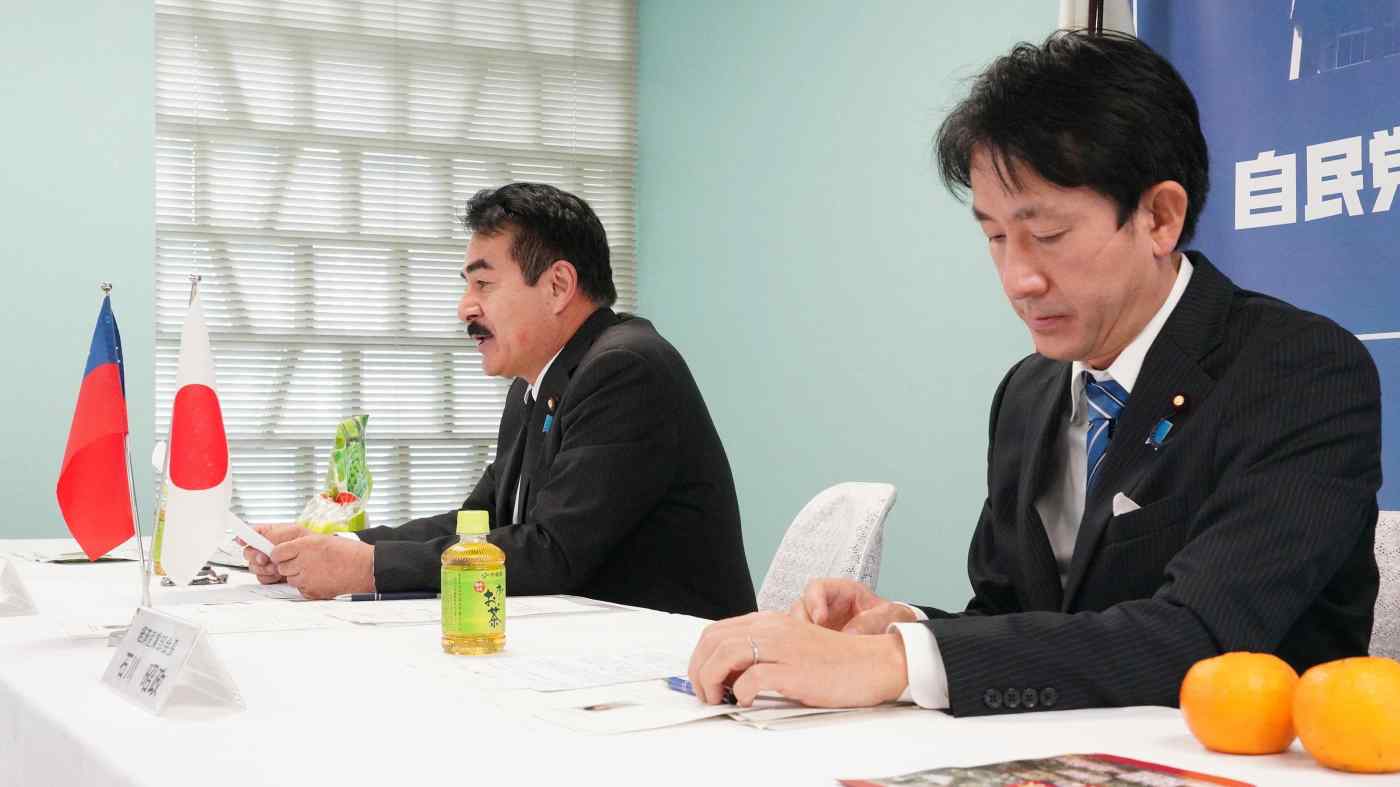 TOKYO (Kyodo) -- Lawmakers of the ruling parties of Japan and Taiwan agreed Friday to bolster cooperation in the field of economic security with an emphasis on supply chain resiliency for semiconductors and other crucial goods.

During online talks attended by members of Japan's Liberal Democratic Party and Taiwan's Democratic Progressive Party, the Taiwanese side showed strong interest in a planned bill to promote economic security which Prime Minister Fumio Kishida's government aims to submit to parliament next year.

"We must make it effective legislation," said Akimasa Ishikawa, head of the LDP's Economy, Trade and Industry Division.

The meeting was held as the LDP has stepped up exchanges with the Taiwanese ruling party, with the self-ruled island facing military pressure from an increasingly assertive China.

Japan, a member of the TPP, said earlier it welcomes Taiwan's application to take part in the trade deal and it sees no technical problem with it, while Beijing has expressed strong opposition to Taipei's move and has lodged a protest to it.

Taiwan submitted an application to join the regional trade pact in September, just days after mainland China filed its bid for membership.

The latest meeting follows online talks in August involving Sato and other LDP lawmakers as well as Taiwan's DPP members in charge of foreign affairs and defense, during which they agreed to enhance cooperation over security issues.