Japan, US and Australia to finance undersea cable for Palau 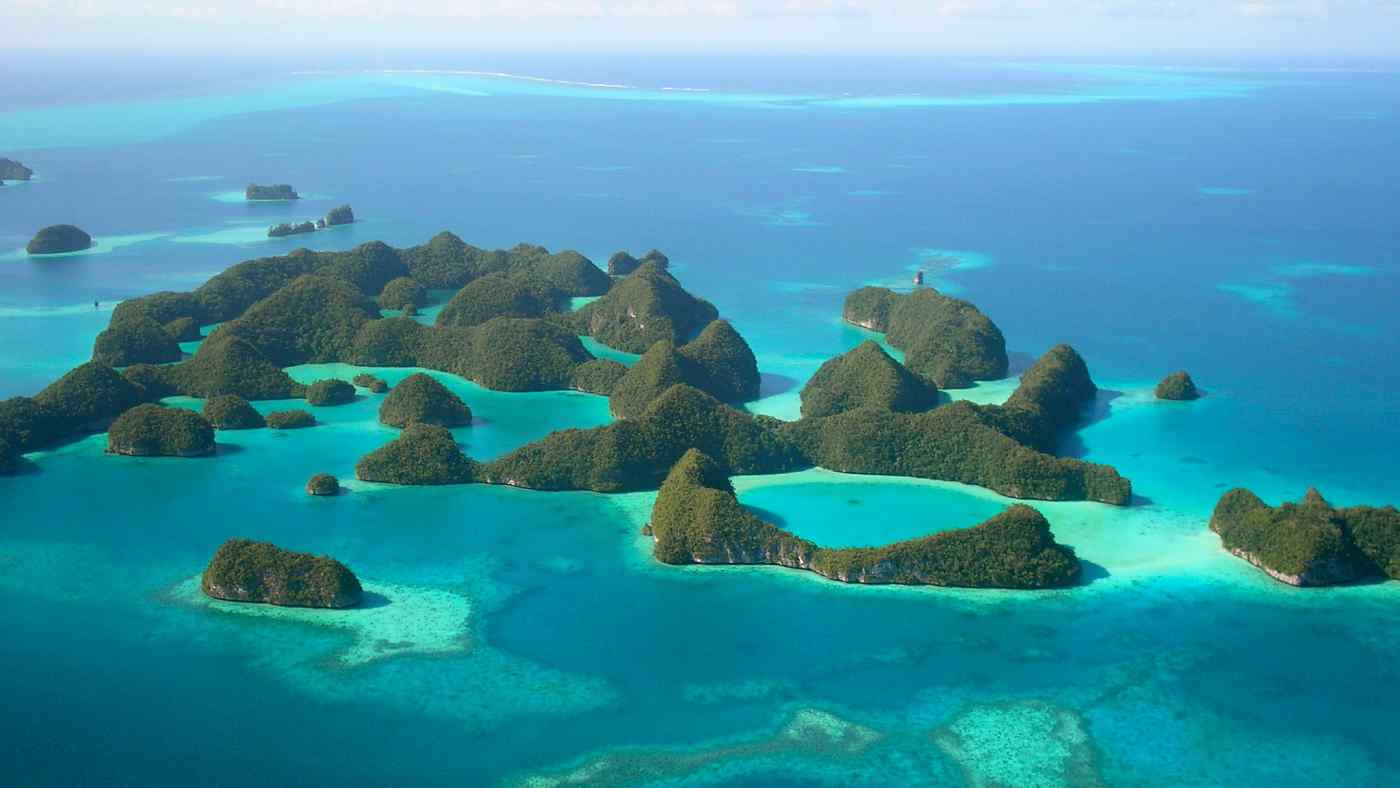 TOKYO -- Japan, the U.S. and Australia will finance the connection of a submarine internet cable to the Pacific island nation of Palau, Nikkei has learned, in a project meant as a counterweight to China's growing economic influence in the region.