Japan-US security treaty: How a 'friendship' became an 'alliance' 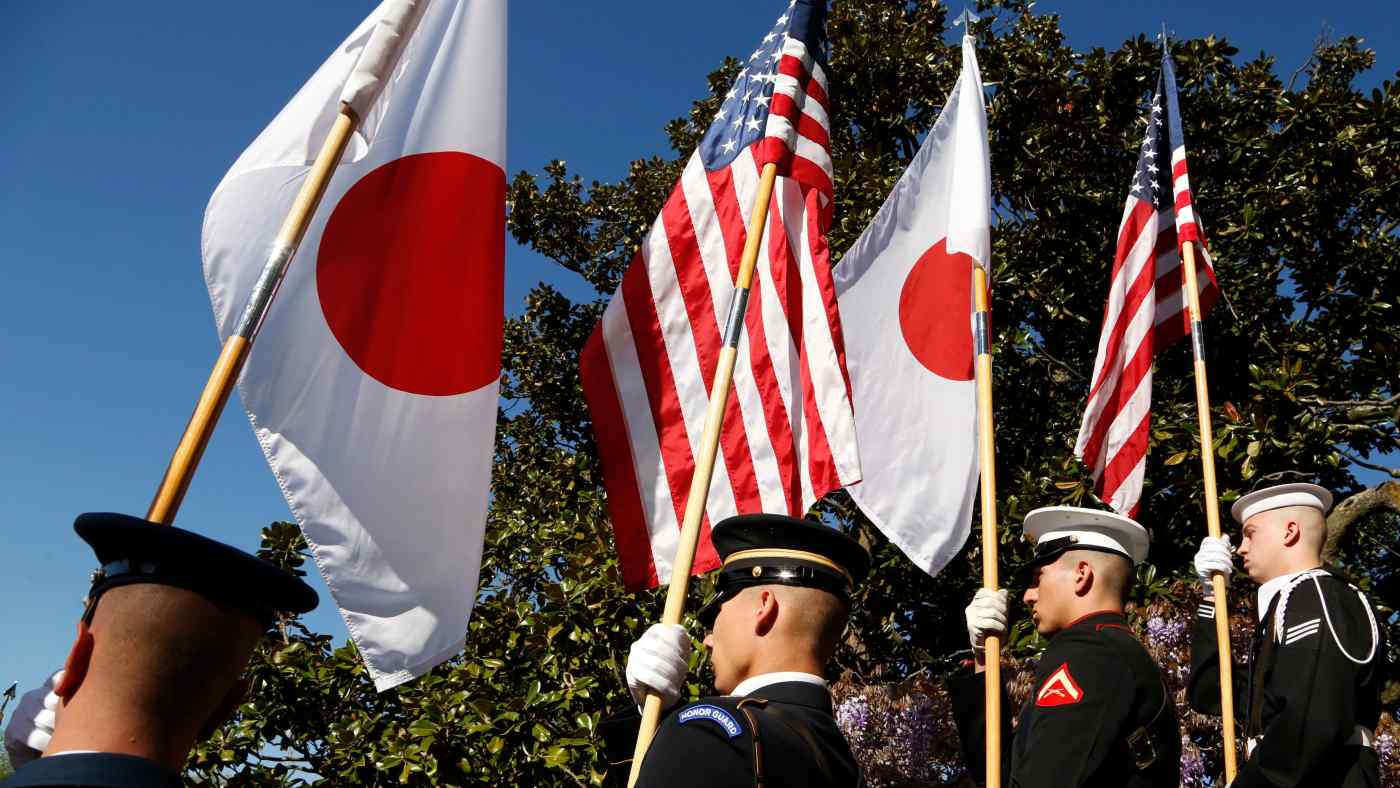 What's in a word? Quite a bit in Japan, where references to "alliance," with its military connotation, were studiously avoided in Japan for decades.   © Reuters
HIROSHI MARUTANI, Nikkei Political EditorJanuary 2, 2020 05:04 JST | Japan
CopyCopied

In spring 2001, Abe, who was serving as deputy chief cabinet secretary for the newly inaugurated Prime Minister Junichiro Koizumi, was involved in drafting Koizumi's first policy speech to the Diet.