Japan and China to hold infrastructure forum during Xi visit 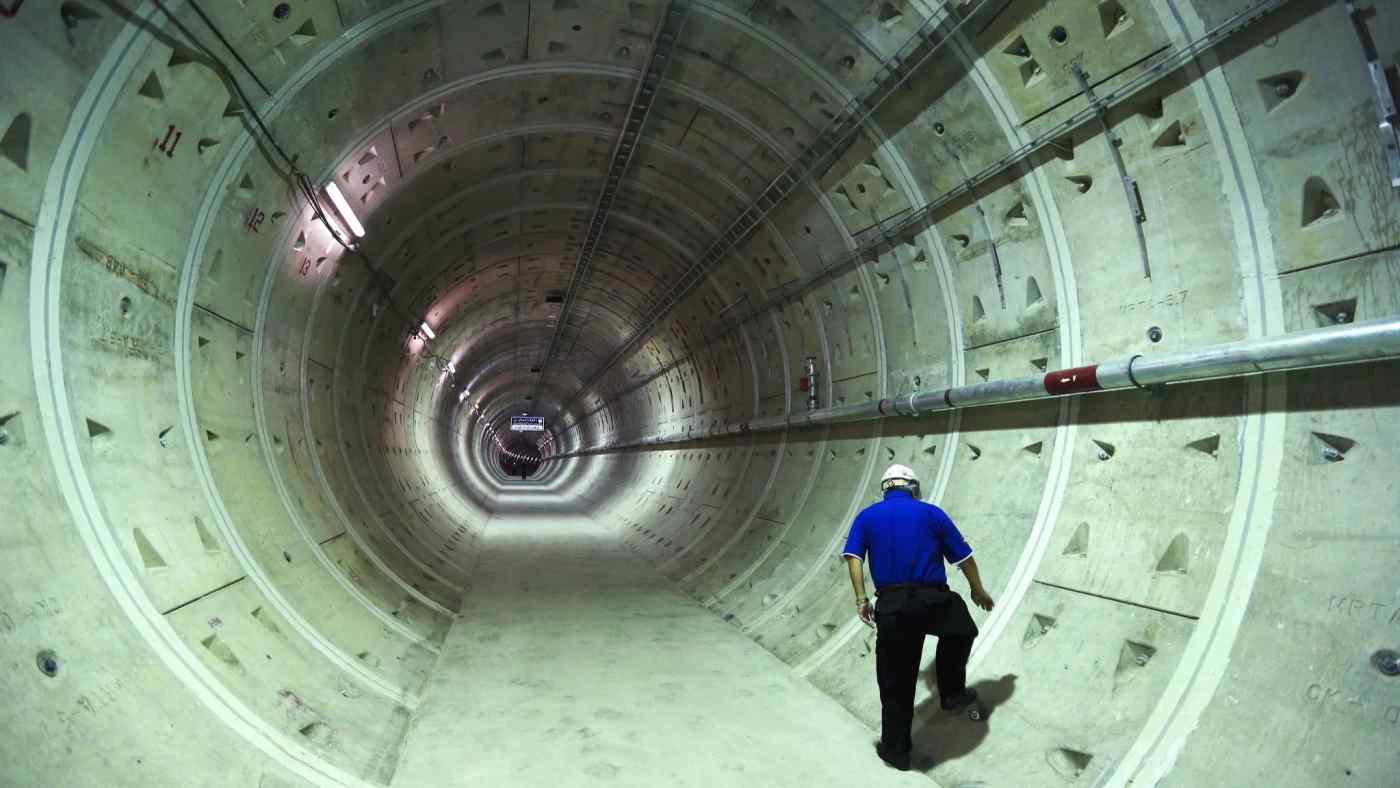 TOKYO -- Japan and China will hold a forum on infrastructure investment in third countries next spring, during Chinese President Xi Jinping's visit to Japan, looking to promote cross-border cooperation among businesses and financial institutions, Nikkei has learned.

The two nations agreed to a second such conference, the first of which took place in Beijing last October when Japanese Prime Minister Shinzo Abe traveled to China.

Next year's event, being planned amid a rapprochement between Asia's two largest economies, will provide opportunities for business-to-business exchanges, potentially leading to agreements on projects in Southeast Asia and elsewhere.

A list of these deals will be released afterward, with third-country governments encouraged to collaborate on projects backed by Tokyo and Beijing.

China and Japan will provide financial and other support to these projects once terms are set. Last year's meeting produced 52 memorandums of cooperation.

About 1,000 attendees are expected, including Xi and Abe as well as cabinet-level officials from both sides.

The event also will feature workshops in fields such as logistics, regional development and energy and the environment. Japan's trade and industry ministry has urged major domestic companies to participate.

"Developing Asia will need to invest $1.7 trillion per year in infrastructure until 2030 to maintain its growth momentum," according to a 2017 report by the Asian Development Bank.