Japan and China to lift ban on business travel

Journeys to be conditional on negative coronavirus test results and itineraries 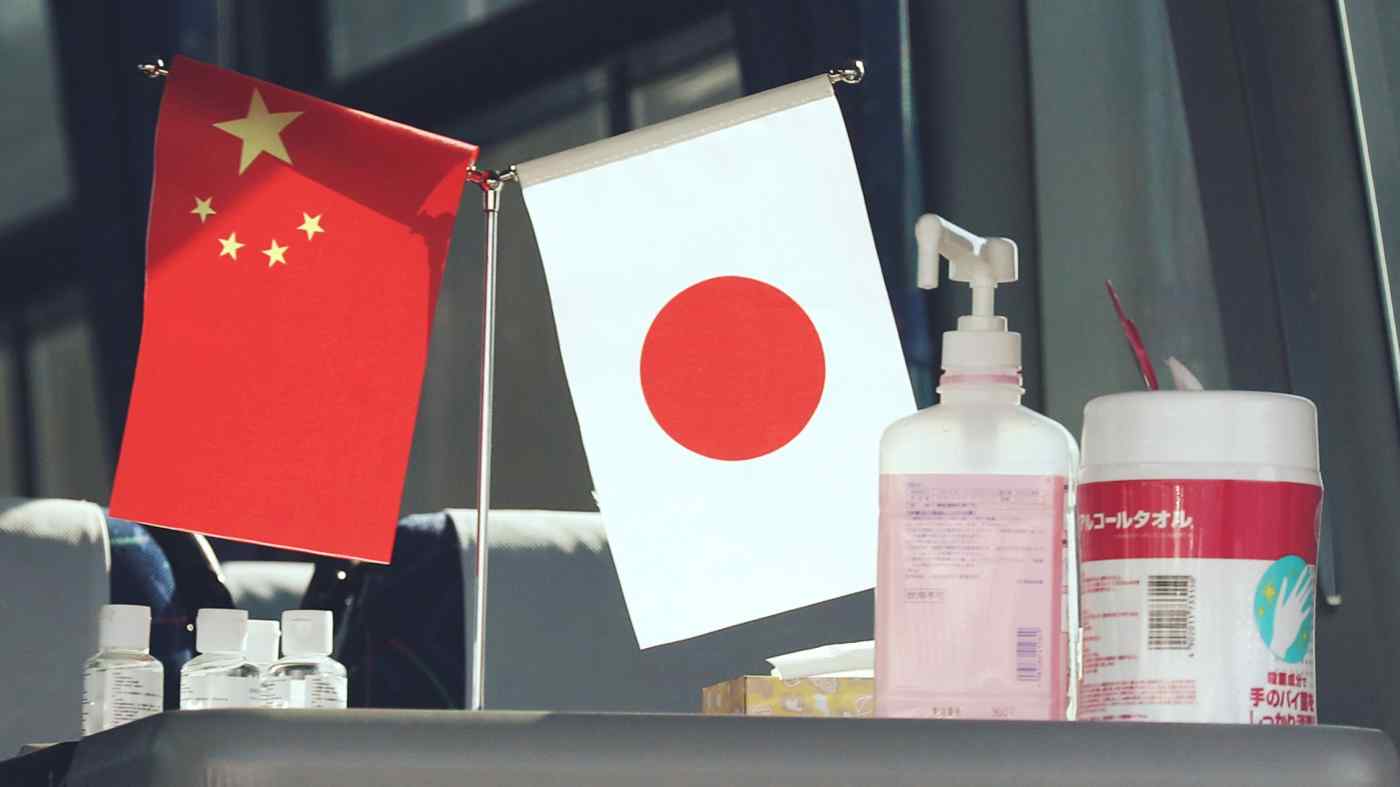 Tourists will be excluded from an agreement in the works by Japan and China on easing coronavirus travel restrictions.    © Reuters
Nikkei staff writersOctober 20, 2020 13:06 JSTUpdated on October 20, 2020 13:37 JST | Japan
CopyCopied

TOKYO -- Japan and China will conclude an agreement as early as this month on mutually reopening their borders for business travel, a move to accelerate economic activity between the two countries.

Both governments are set to approve short-term business trips as well as long-term stays for expatriates. Short-term business travelers will be exempted from a two week self-isolation on condition that they submit negative coronavirus test results and travel itineraries to authorities.

Tokyo and Beijing will mutually start procedures to welcome visitors within several days of announcing the agreement. Japan has made similar deals on both short and long-term stays with Singapore, South Korea and Vietnam.

Japan has banned entry by non-Japanese from all over China in April to curb the spread of the virus. It now requires arrivals to self-isolate for 14 days in a hotel and other places, even for Japanese citizens returning home.

Beijing has also set a two-week quarantine requirement for those entering China from Japan. Under the new agreement, short-term visitors will be allowed to work immediately upon arrival if they submit travel itineraries and test results, thus avoiding quarantine and self-isolation.

The period of stay subject to the agreement will be within 90 days and discussed further. Tourists will be excluded from the deal.

Expatriates and long-term residents will only be allowed to enter after testing upon arrival and two weeks of self-isolation.

The Japanese government started talks with countries in June to ease travel restrictions as a means to lessen economic and social damage resulting from the coronavirus. Business travel negotiations are ongoing with 16 countries and regions in the Asia-Pacific with relatively low numbers of new infections.

Tokyo has already agreed to mutually allow entry by expatriates as well as long-term stays with 10 countries and regions including Thailand, Singapore and Taiwan.

It also began allowing short stays such as business trips with Singapore and South Korea. Prime Minister Yoshihide Suga reached an agreement with Vietnam at a meeting on Monday with his Vietnamese counterpart Nguyen Xuan Phuc.