Japan and Myanmar to reopen borders to each other for residents 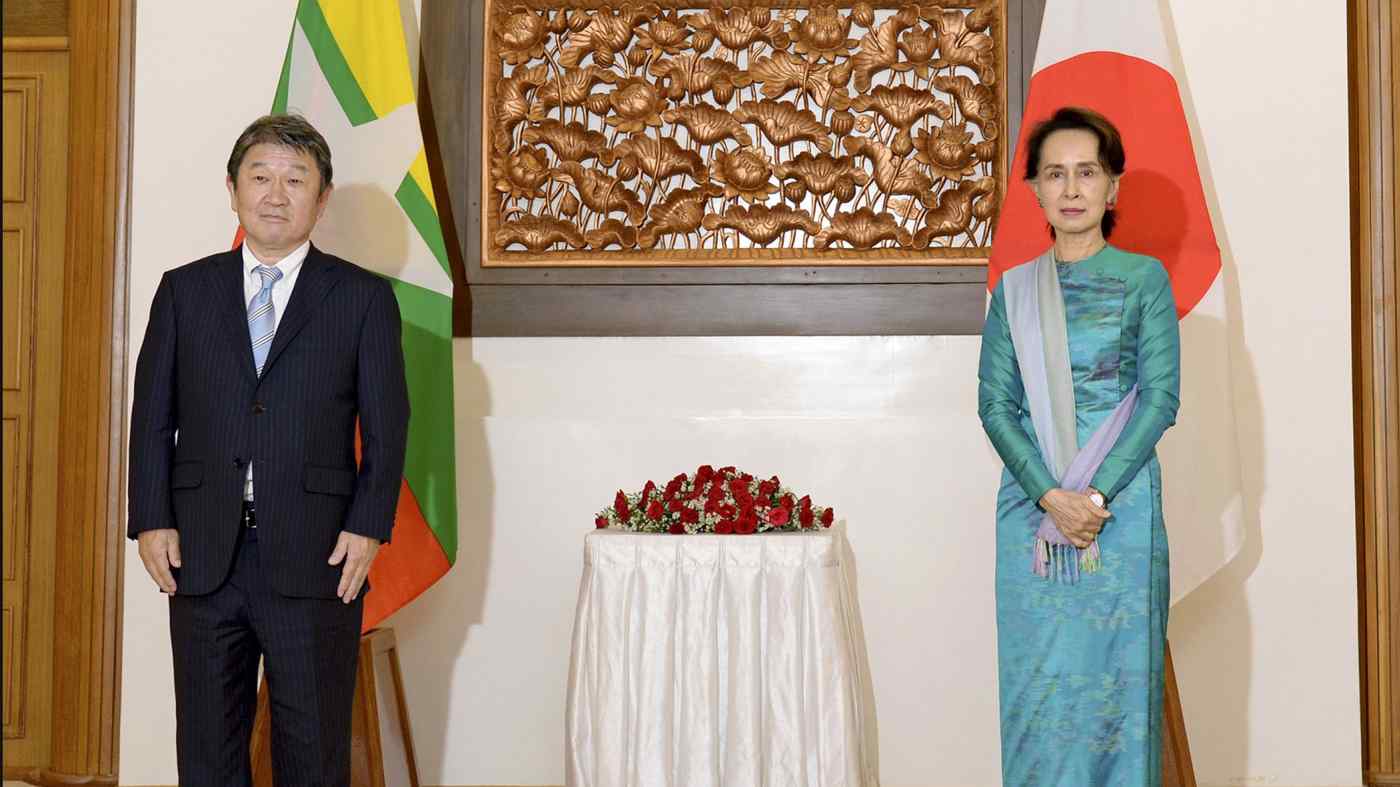 TOKYO (Kyodo) -- Japan and Myanmar agreed Monday to reopen borders for expatriates as soon as early September relaxing travel restrictions that were imposed to stem the spread of the new coronavirus pandemic.

Japanese Foreign Minister Toshimitsu Motegi reached the agreement with Myanmar leader Aung San Suu Kyi at their meeting in Naypyidaw, according to the Japanese ministry.

The deal enables expatriates and other long-term residents to travel reciprocally provided they stay at home or at a designated place for 14 days after arriving and taking other precautionary measures.

Tokyo currently bans in principle entries by foreign nationals from 146 countries and regions but has been in talks with 16 economies, including Myanmar, to resume travel in recent months in tandem with the restart of socioeconomic activities.

Besides Myanmar, Japan has agreed with Singapore, Malaysia, Cambodia and Laos earlier this month to allow reciprocal travel of long-term residents as early as September.

In visiting Myanmar, Motegi is on the final stop of a four-nation tour through Tuesday that included Papua New Guinea, Cambodia and Laos. Japan seeks to raise its presence in the four countries amid China's rising clout.