Japan and South Korea near deal to resume business travel 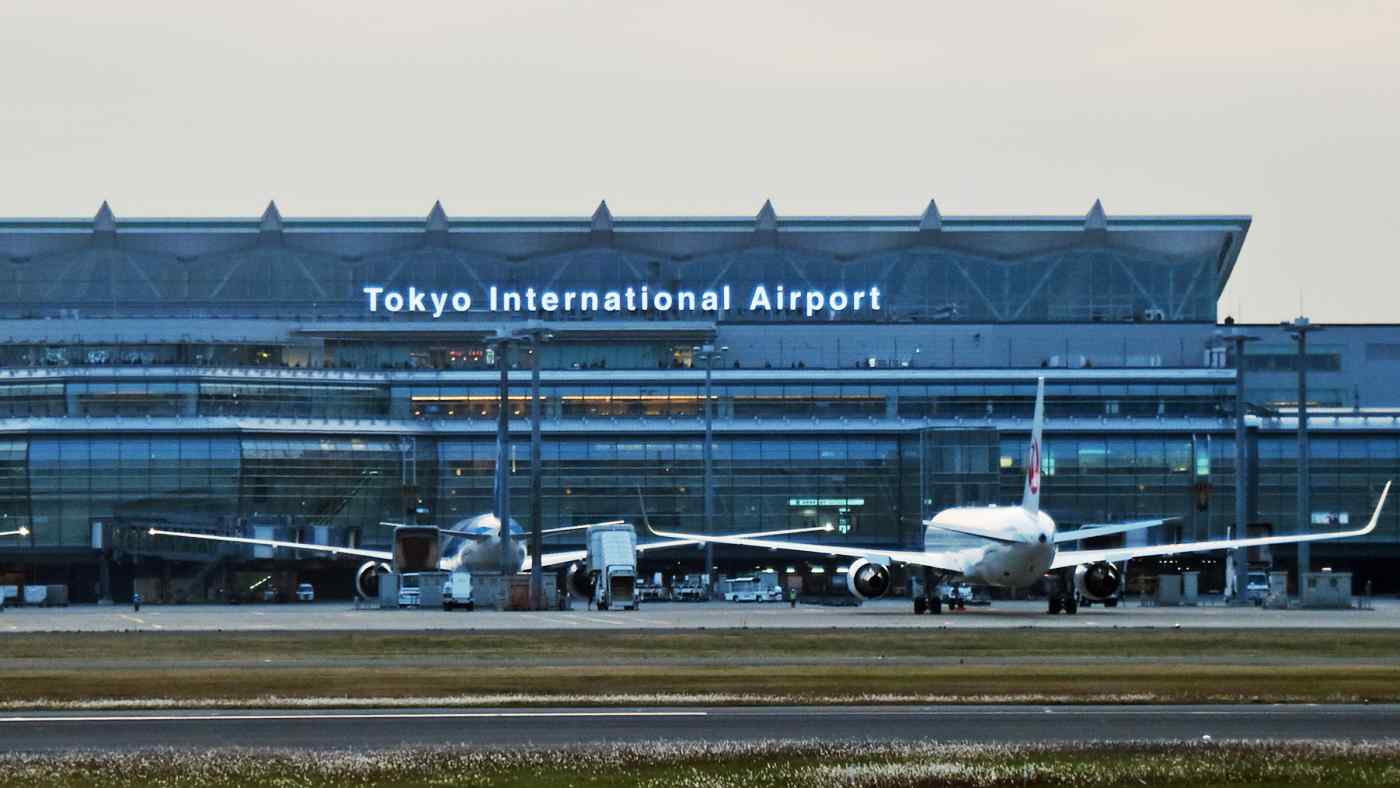 TOKYO -- Japan and South Korea look to agree as early as this week on reopening short-term and long-term business travel between the two countries, government sources from both sides say.

Short-term visitors will be able to skip the mandatory two-week quarantine upon entering the other country if they provide proof of a negative coronavirus test along with a trip itinerary. Those arriving for long-term stays, such as resident workers, can enter with a test and two weeks of self-isolation. The arrangement is expected to take effect as soon as this month.

The move is intended to promote economic recovery in both countries. Japan's government and ruling coalition also hope that a speedy resumption of travel will help mend a relationship with Seoul that has frayed over issues including export restrictions and compensation for wartime forced labor.

Japan has closed its borders to travelers from South Korea and other countries since April to curb the spread of the coronavirus. Seoul also has barred travel from Japan, except for long-term residents.

While Tokyo now requires even returning Japanese nationals to undergo a two-week quarantine, this no longer will be needed for short-term visitors once the reopening takes effect.

South Korea was the No. 2 country of origin for visitors to Japan last year at 5.58 million, trailing only China, according to the Japan National Tourism Organization. Of these, about 310,000 came for business purposes.

Tokyo has gradually eased travel restrictions in recent months, holding talks with 16 countries and regions toward resuming business travel. South Korea is set to become the second country, after Singapore, with which Japan is reopening its borders for both short- and long-term visits.

Japan has reopened to long-term travelers from nine nations and regions, including Brunei, Taiwan and Malaysia. Talks are underway with China, though no agreement has been reached.

With international travel poised to pick up again, Japan needs the testing capacity to handle the expected upswing. Narita, Haneda and Kansai airports each can handle a total of about 10,000 polymerase chain reaction, or PCR, tests per day. The government looks to double this to 20,000, at least partly by adding capacity at regional airports.