Asian countries look to curb the region's dependence on the dollar 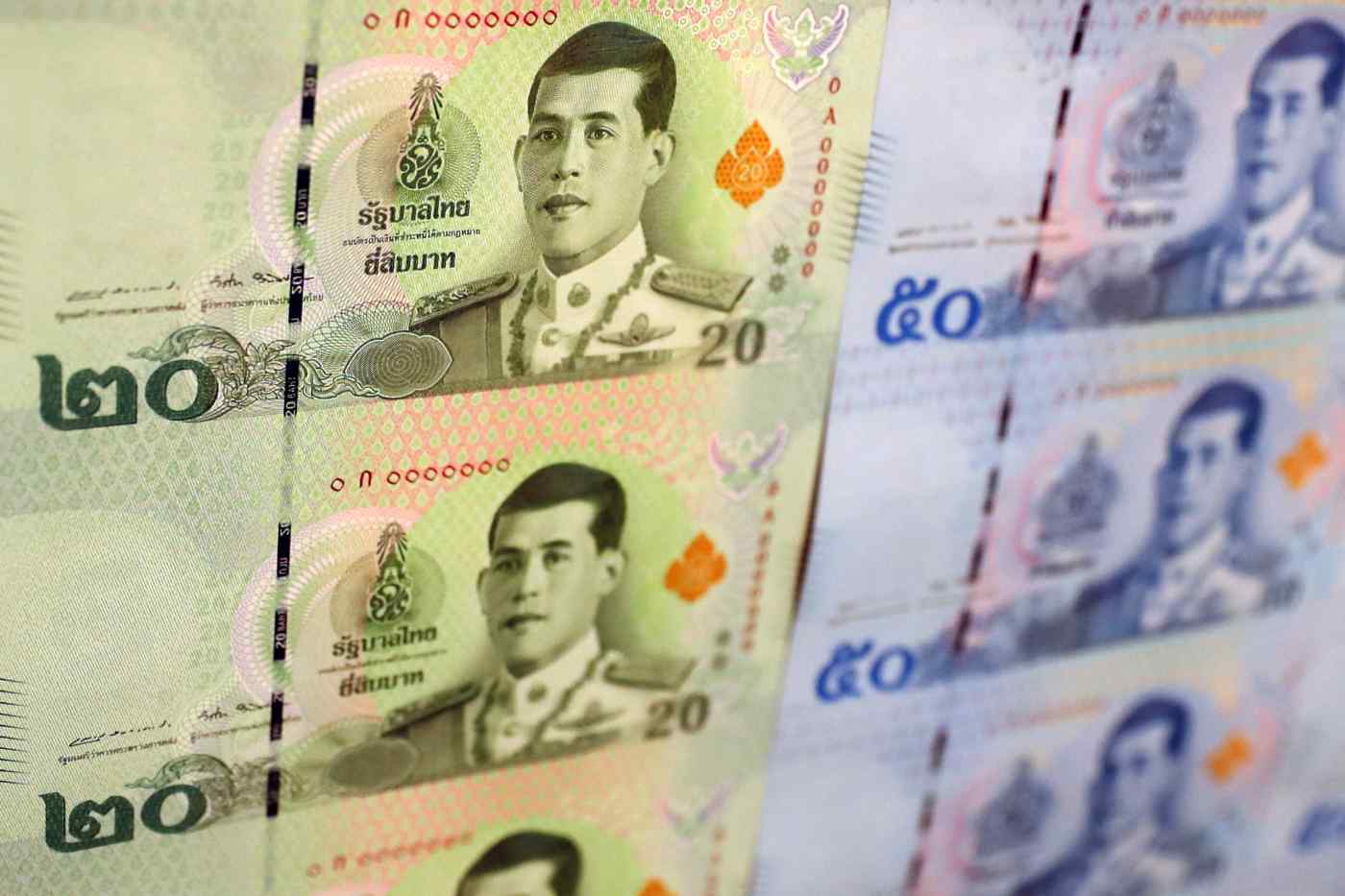 TOKYO -- Japan's Finance Ministry and the Bank of Thailand will sign a memorandum Friday to expand direct exchanges between the two countries' currencies, a step toward reducing the region's dependence on the dollar.

The baht usually is converted into the dollar before it can be traded for the yen, and vice versa. A direct exchange between the baht and the yen means smaller transaction fees for traders and lesser risk associated with American monetary policy.

Thailand currently allows nonresidents to hold no more than 300 million baht ($9.56 million) of its currency, as the country tries to protect its economy from speculative attacks like those during the 1997 Asian currency crisis.

But strict restrictions make people less likely to trade the baht, which in turn reduces the currency's liquidity. Japan will urge Thailand to raise or scrap the 300 million baht cap, on grounds that the high volume of yen- and baht-denominated settlements in trade illustrate a real demand for the currency.

Separately, Japan also is proposing a new currency swap agreement that lets the country provide both dollars and yen to members of the Association of Southeast Asian Nations in a financial crisis. Tokyo already updated its deal with the Philippines, and is expected to enter into negotiations with Thailand as well.