Companies will not be made to reveal algorithms or localize servers 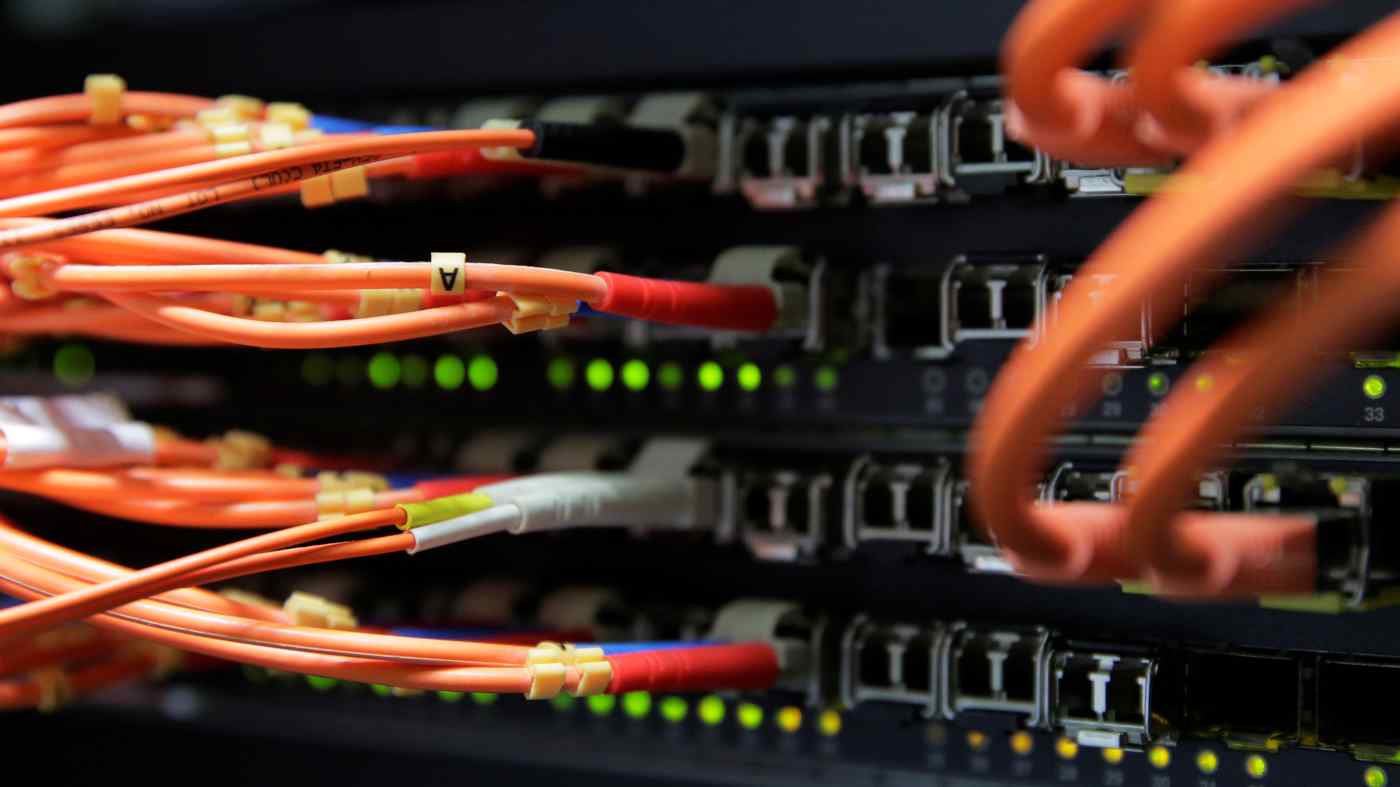 Japan and the U.K. will not force companies to set up domestic servers in order to do business within their borders.   © Reuters
TAKAKO GAKUTO and YUSUKE NAKAJIMA, Nikkei staff writersJuly 25, 2020 01:22 JST | Japan
CopyCopied

TOKYO/LONDON -- Japan and the U.K. have agreed to advanced digital standards in their upcoming bilateral trade deal, banning them from forcing companies to disclose algorithms and set up local data servers.

Expected to take effect in early 2021, after the end of the Brexit transition period, the trade pact will mark a key step toward creating an international framework that protects intellectual property and the free flow of data. Such countries as Japan and the U.S. support digital protections, while others, like China, are strengthening controls in their online environments.

The new Japan-U.K. deal is set to ban government demands to hand over encryption keys -- used to protect proprietary corporate technology and information -- going a step further than the Trans-Pacific Partnership trade deal or the economic partnership agreement between Japan and the European Union, which ban the parties from forcing companies to disclose source code.

Japan had also agreed to bar forced disclosure of algorithms and encryption keys in its digital trade agreement with the U.S., which took effect this January.

For data flows, Japan and the U.K. will agree to not force companies to set up servers and other related facilities within their borders, and to protect the free international exchange of data. These terms are part of the TPP but were left for future negotiations between Japan and the EU.

Japan and the U.K. will also iron out new preferential tariffs under their bilateral deal. The transition period for the U.K.'s exit from the EU will end Dec. 31, meaning that the terms of the Japan-EU EPA will no longer apply to the U.K. at that point.

New tariff negotiations will focus largely on automobiles and agricultural products. The EU had agreed to scrap its 10% auto tariff over the course of eight years in the EPA. Japan wants the U.K. to do so more quickly, if not immediately, though the British side appears firmly opposed to the idea.

Meanwhile, the U.K. wants a dedicated zero-tariff quota for its wheat, which Japan opposes. The two sides are expected to iron out such details in the final stages of talks.

The countries could back down on their more divisive demands in the interest of inking a deal before the Brexit transition ends. They aim to finalize the pact as early as August so that it can be ratified at Japan's parliamentary session in the fall.