Japan and US begin talks on host-nation support 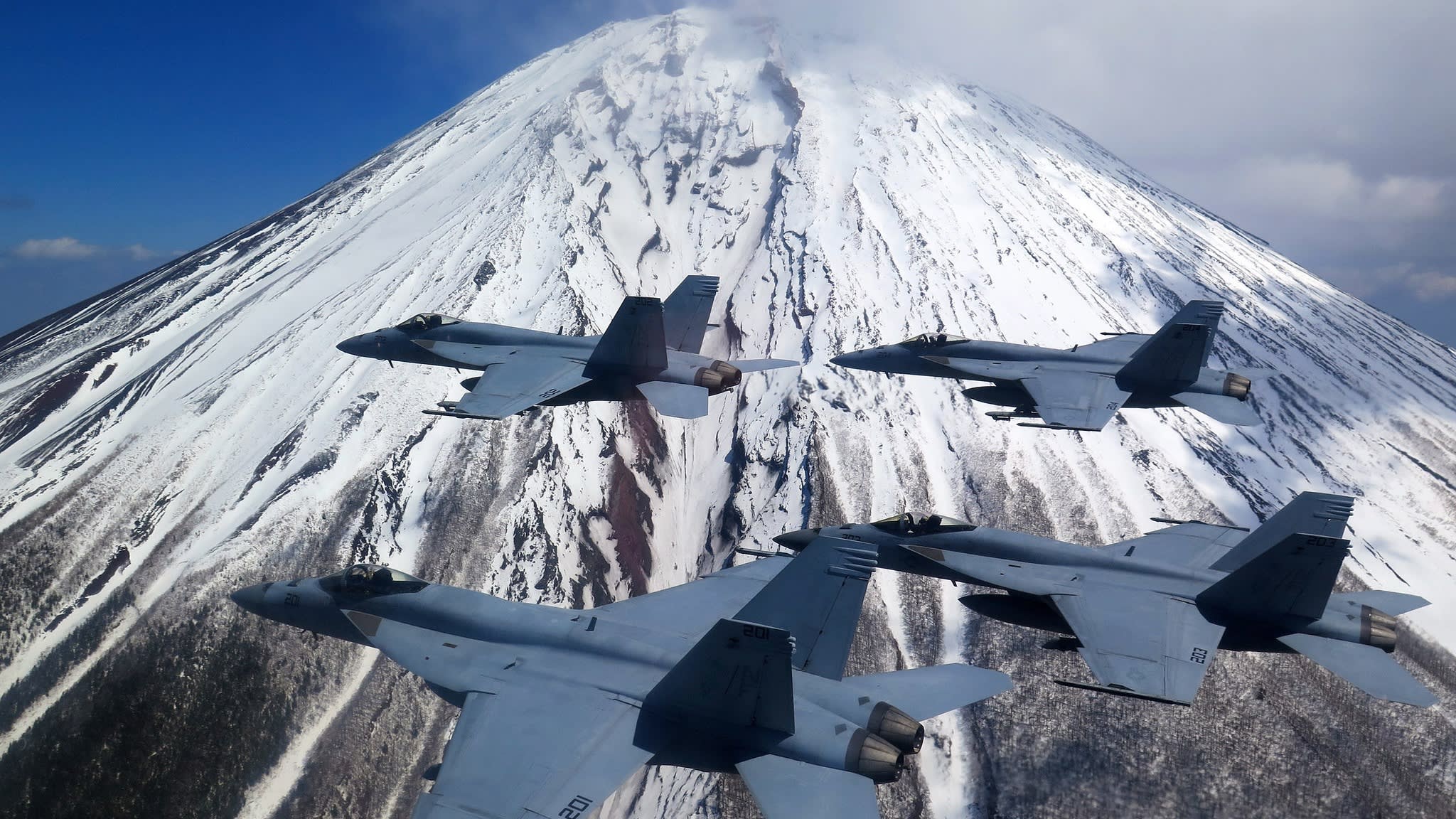 TOKYO -- The governments of Japan and the U.S. began new negotiations over host-nation support -- Tokyo's share of the cost of hosting American troops -- via videoconference Thursday.

This marks the first round of negotiations to determine the burden-sharing for the five years beginning fiscal 2021. The bulk of the talks are set to take place after the U.S. holds its Nov. 3 elections.

The new arrangement will replace the current agreement, which ends in March 2021. The Japanese side plans to reflect the new cost-sharing agreement in the fiscal 2021 budget to be compiled in December and to have the agreement approved in the parliament by March.

Under the current cost-sharing agreement, Japan pays an average of $1.8 billion a year.

But U.S. President Donald Trump has pressured American allies to chip in more. John Bolton, one of his former national security advisers, wrote in his memoir of informing the Japanese government that Trump wanted it to pay $8 billion a year.

Host-nation support covers base employees' wages as well as utilities and costs for maintaining and repairing housing on the bases. Japan already shoulders most of these expenses, according to the Ministry of Defense. This leaves little room to significantly increase its contribution without broadening the scope of the agreement.

Talks are behind schedule because of the coronavirus pandemic and the American elections. If the two sides cannot come to terms by year-end, they may seek a stopgap deal covering fiscal 2021 alone.