Japan and US defense chiefs agree to keep China in check 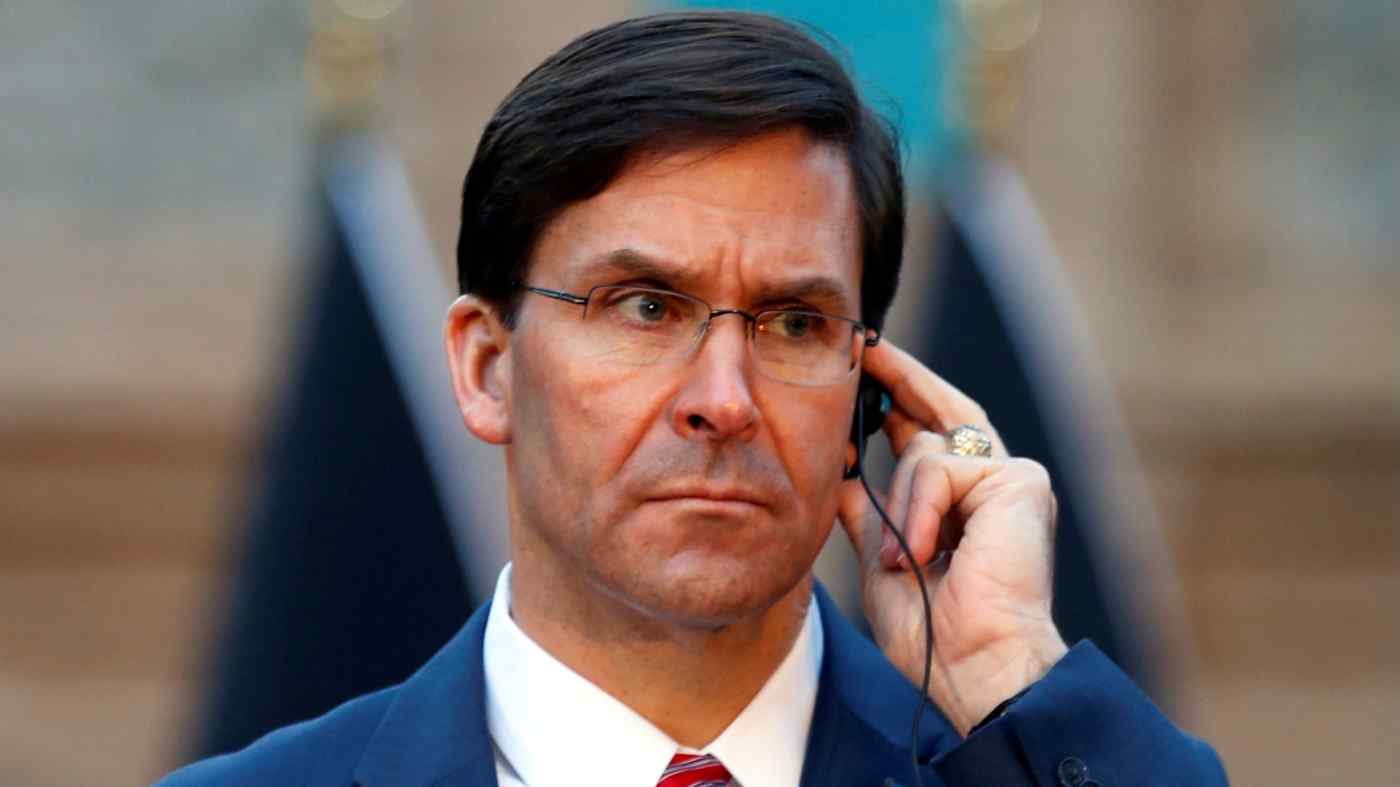 TOKYO (Kyodo) -- Japan's Defense Minister Taro Kono and his U.S. counterpart agreed in Guam on Saturday that they will keep China's maritime assertiveness in the South and East China seas in check.

"As for the South and East China seas, we confirmed that Japan and the United States will strongly oppose countries unilaterally changing the status quo by force," Kono said after meeting with Mark Esper at Andersen Air Force Base.