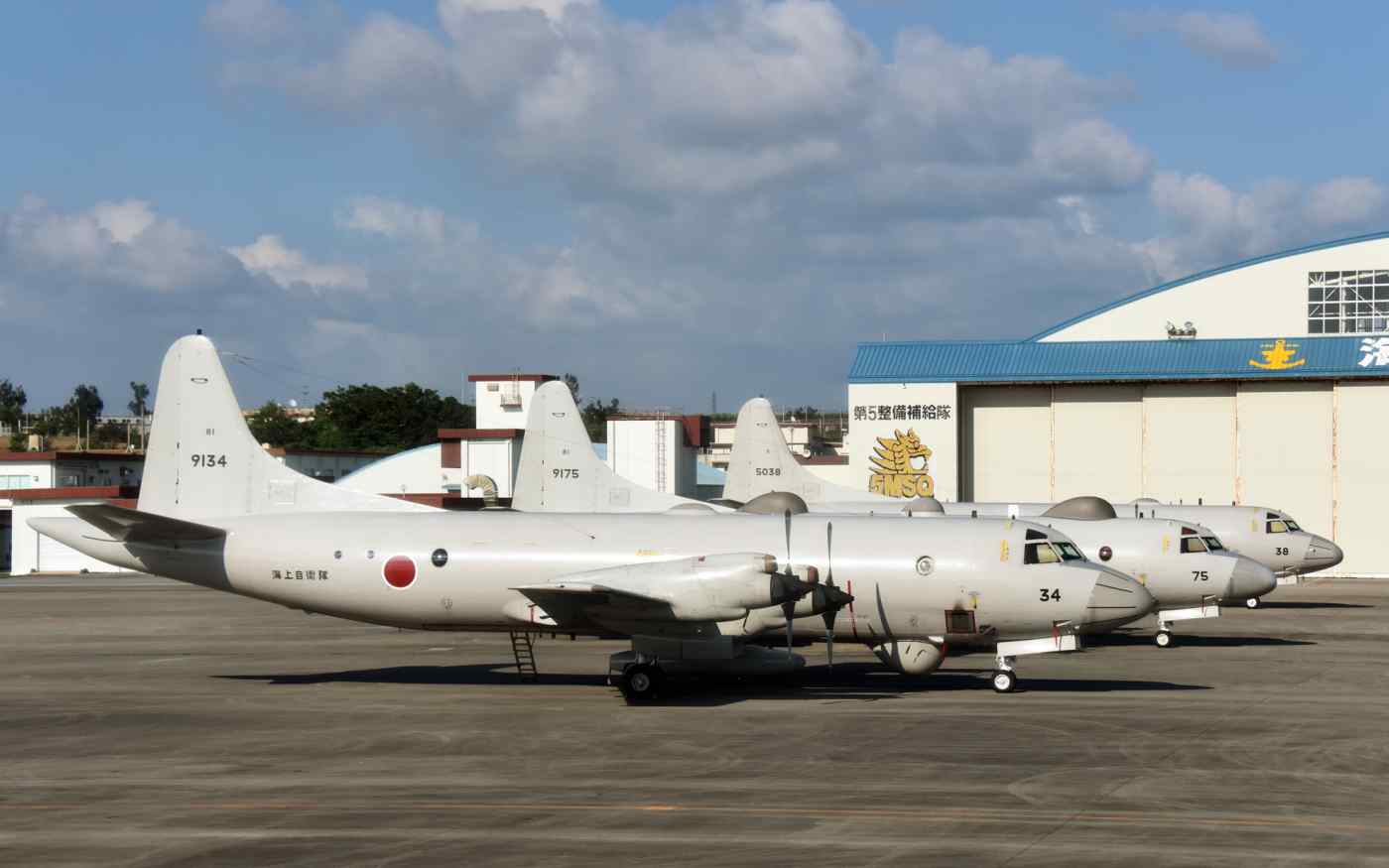 TOKYO -- During the presidential campaign, Donald Trump often accused Japan of not paying its fair share of security costs for protection under America's military umbrella. Now Tokyo is facing the real prospect of having to spend more on defense to appease Trump.

"We are strengthening our military capabilities, and we plan to take on more roles that can be fulfilled independently," Prime Minister Shinzo Abe told members of the upper house Wednesday.

In the fiscal year starting in April, the government will begin hashing out a five-year defense program stretching through fiscal 2023. The conclusions will be released in fiscal 2018. The ruling Liberal Democratic Party's Research Commission on Security plans to compile proposals during the current Diet session.

The current Medium Term Defense Program calls for roughly 24.67 trillion yen ($217 billion) in military spending for the five years through fiscal 2018. Those outlays would exceed by about 1.2 trillion yen the outline approved when the Democratic Party of Japan was in power earlier in the decade. Excluding U.S. base relocation costs and similar expenses, the annual budget has increased by 0.8% per year. Fiscal 2017 expenditures are slated to reach 4.9 trillion yen.

Many believe spending needs to be increased under the next medium-term program in order to counter threats posed by China and North Korea.

Still, Japan's defense spending only amounts to about 1% of gross domestic product, compared with the 3.4% for the U.S., according to Tokyo's annual defense white paper. Defense outlays in Australia and Great Britain are equivalent to 1.8% and 1.9% of GDP, respectively.

It is very likely that Trump will at some point ask why Japan's proportional spending is only 1%, said LDP Vice President Masahiko Komura.

Japan is not the only nation Trump has accused of getting a free ride on America's military largesse. He has also criticized certain NATO members for not meeting defense spending goals, set at 2% of GDP. In the wake of Trump's election, the Tokyo-based Institute for International Policy Studies recommends Japan develop counterstrike capabilities and increase defense spending to 1.2% of GDP.

An increase of roughly 5 trillion yen is necessary to boost military outlays to about 2% of the economy, a tall order for a fiscally constrained government. The primary budget balance, an indicator of central and local government spending outside of debt-servicing costs, has a 10.8 trillion yen deficit. The administration aims for a primary surplus in fiscal 2020, but it is set to miss that target. The government will have a hard time convincing the public to accept heavier defense spending.

The Ministry of Defense maintains that increased military spending is needed to procure equipment for dealing with the shifting security landscape. Yet Defense Minister Tomomi Inada bristles at the idea of lifting defense spending at the request of another country.

"The debate will probably revolve around whether we can raise the 0.8% [annual budget increase] to 1%," predicted a senior defense official. "A boost by trillions of yen would be unrealistic."

Trump recently lambasted the automobile trade deficit the U.S. has with Japan, taking a course that threatens to rekindle the type of trade frictions witnessed in the 1980s. That has Japanese military officials on edge, since those trade disputes spilled over to the Japan Air Self-Defense Force when it adopted the F-2 fighter.

At that time, Japan wanted to develop its first native fighter jet in the postwar era, but Washington pressured Tokyo into joint development. American lawmakers then felt threatened by Japan's remarkable economic growth, said a source at a U.S. corporation who is familiar with that era.

The successor to the F-2 will be a subject of the next Medium Term Defense Program. The Defense Ministry is busy developing a homegrown fighter as well. The ministry has also received proposals from Lockheed Martin and other contractors that base designs on American military aircraft.