In veiled reference to China, Kishi says wars can begin without troops 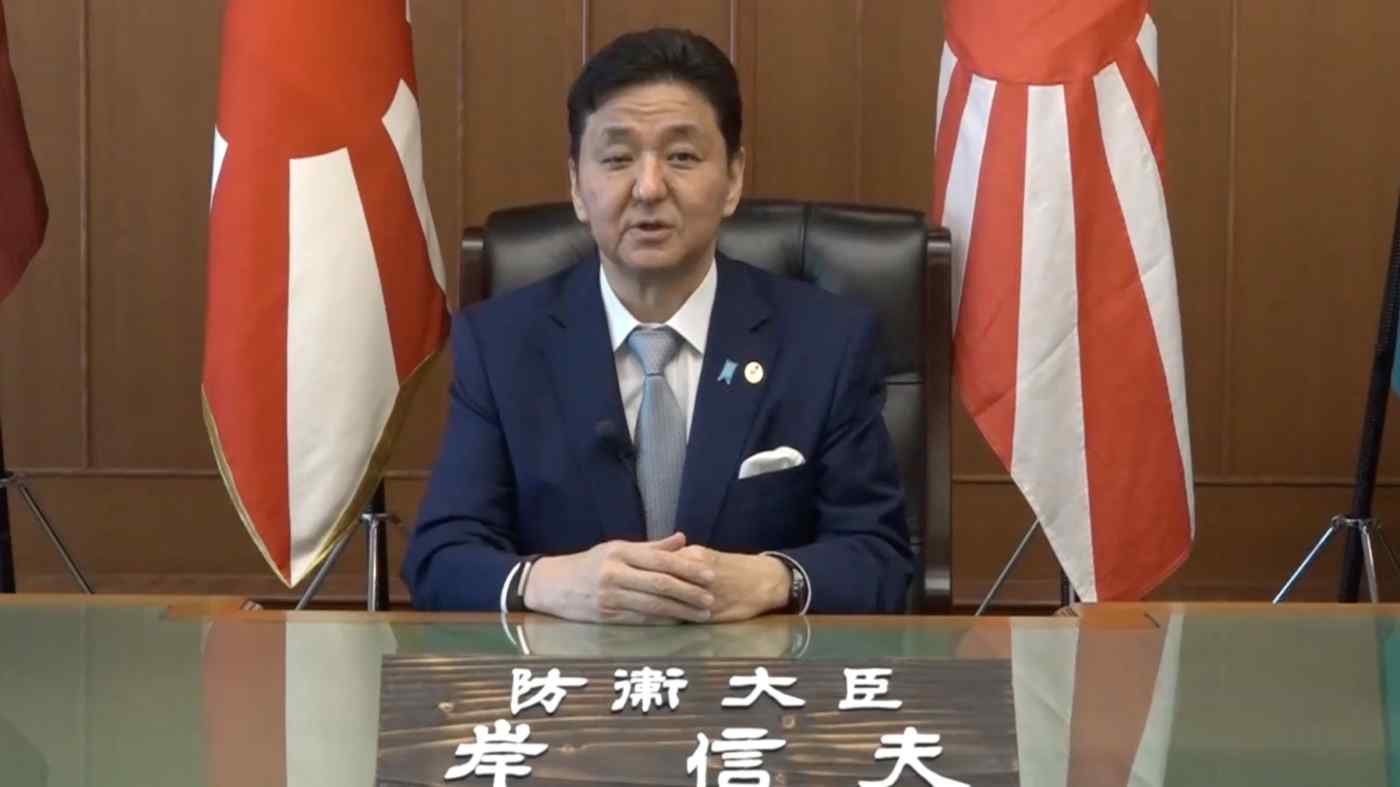 TOKYO -- In a veiled reference to China's recent aggressive moves on Taiwan, Japan's defense minister pointed to Russia's annexation of Crimea as an example of how an invasion can begin without deploying troops.

Russia's act was an "illegal annexation of Crimea," Nobuo Kishi said on Friday in a video message to the 18th CSIS/Nikkei Symposium. "An invasion may begin without anyone realizing it, and a war may be fought without the use of military forces."