Japan extends loans and scholarships in tug of war over Africa

Tokyo challenges Beijing's Belt and Road with $2.8bn in loans 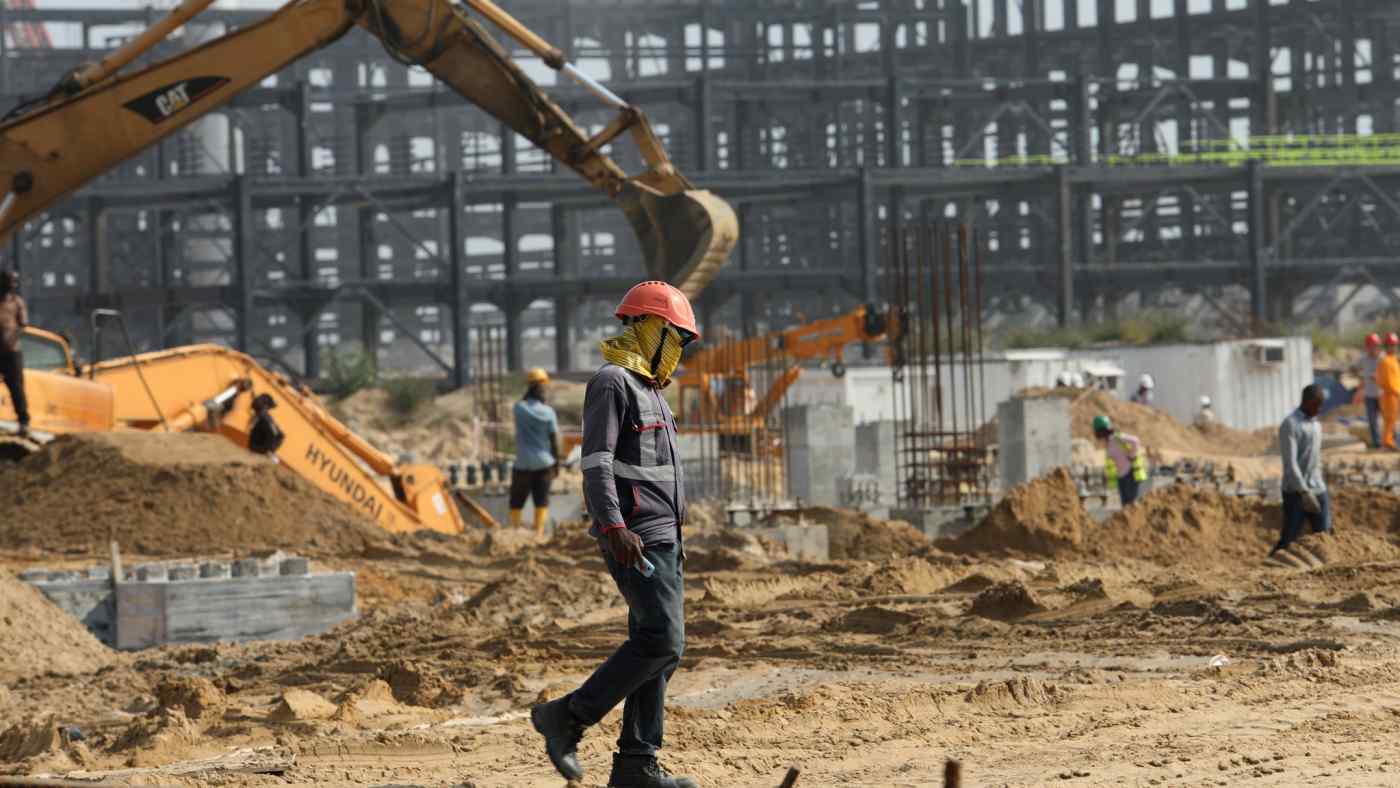 TOKYO -- Japan will pledge over 300 billion yen ($2.84 billion) in assistance to Africa at a development conference later this month, seeking to encourage transparent infrastructure development on the continent as China moves in.

With Beijing extending its clout on the continent through its Belt and Road infrastructure-building initiative, Japan is eager to bolster its own role in the region through yen loans and a state-sponsored scholarship that will bring African students to Japan.

Japan and the African Development Bank have been helping with the development of infrastructure and private-sector companies through their Enhanced Private Sector Assistance Initiative. The next and fourth round will involve mainly yen-denominated loans.

The money will be disbursed over roughly three years as target countries tackle reforms. Japan will encourage recipients to open up to foreign investment and create legal frameworks that protect investors.

Japan plans to issue long-term, low-interest loans to local utilities and road companies jointly with the African Development Bank. The country pushed for quality infrastructure investment at the Group of 20 summit in Osaka this June. It will continue to champion that principle and avoid saddling countries with unrepayable levels of debt or allowing them to have a monopoly over infrastructure built. Attendants receive a train at a Chinese-built railway in Kenya. Japan wants to boost its presence in Africa as well.   © Reuters

The Japanese government also looks to lend to the African Development Bank. The bank could then lend that money to smaller businesses, which have a hard time securing financing in Africa because of their riskier nature. Because Japan lacks the know-how to appropriately screen African countries, it will entrust the African Development Bank with issuing and collecting on the loans.

In addition to loans, the Ministry of Foreign Affairs here will launch a new scholarship in fiscal 2020 specifically for African students studying in Japan. The Japanese government will cover all costs for 20 high schoolers for a year and 20 college students for three months.

Japan already has a general state-backed scholarship for foreign students, but African students apparently make up just 0.4% of the program. There is little interest among both African students and Japanese host families, given the geographic distance between the two areas.

Only 2,400 or so African students study abroad in Japan, compared with an estimated 60,000 in China.

Africa is expected to account for 26% of the world's population in 2050. While Tokyo is encouraging Japanese companies to make inroads in the growing market, many hesitate because of the lack of Japanese speakers there. The new program is intended to expand the pool of potential employees for Japanese companies, as well as encourage a greater interest in the country among the continent's future leaders.

Africa is one of the key pieces of Belt and Road. A new cross-continental railway from Tanzania to Angola began operating in late July with Chinese aid.

But certain African nations, like Djibouti, worry about the growing debt to China. Japan is positioning itself as an alternative by aiding road construction in Ivory Coast and Burkina Faso.