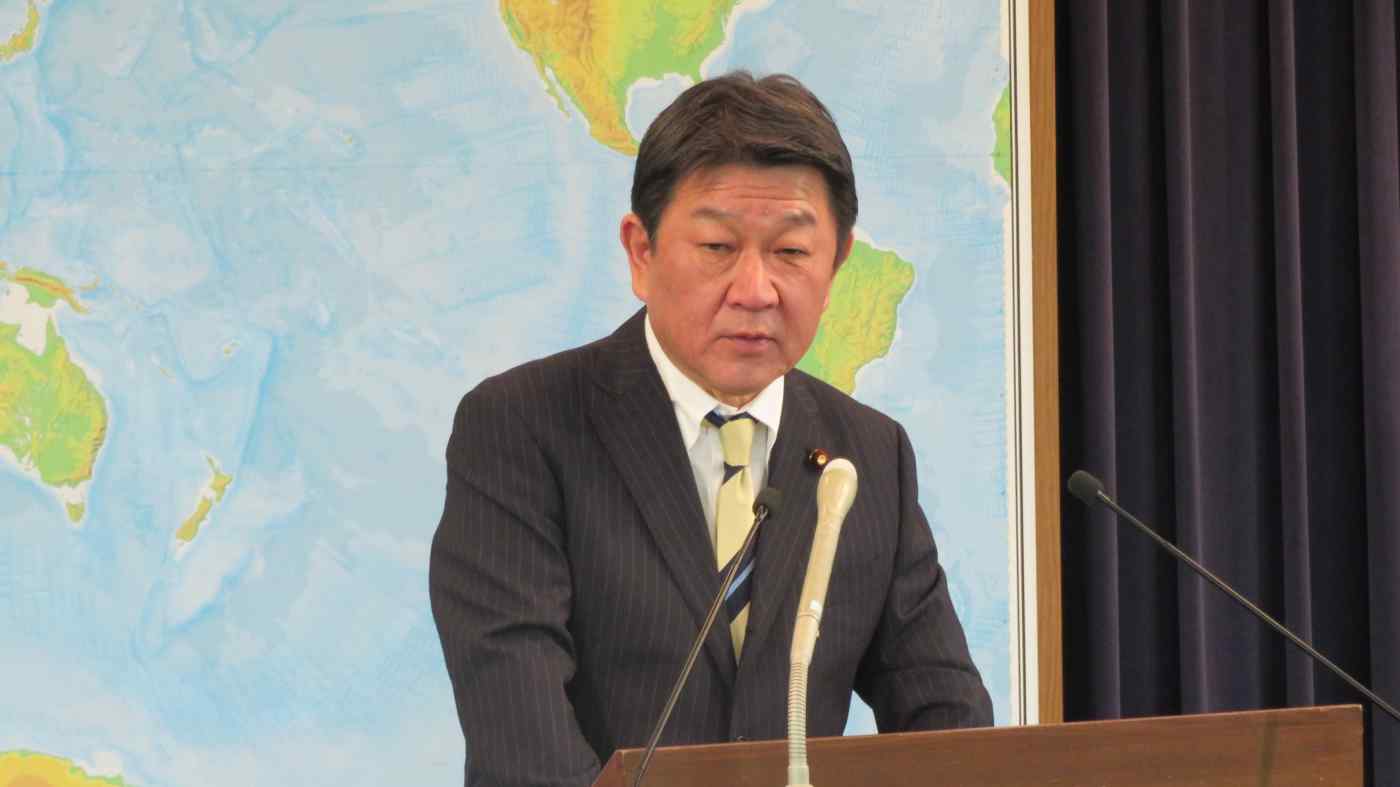 Japanese Foreign Minister Toshimitsu Motegi had proposed to visit the U.S. from Feb. 11 for the first in-person meeting with his U.S. counterpart Antony Blinken but Washington was cautious about receiving foreign visitors as it focuses on containing the virus, sources said.
February 8, 2021 20:10 JST | Japan
CopyCopied

TOKYO (Kyodo) -- Japanese Foreign Minister Toshimitsu Motegi plans to put off a visit to the United States in February after Washington showed hesitance about the idea due to the coronavirus pandemic, sources close to both sides said Monday.

Motegi proposed to visit the United States from Feb. 11 for the first in-person meeting with his U.S. counterpart Antony Blinken but Washington was cautious about receiving foreign visitors in light of its priority on containing the virus, the sources said.

Talking by phone hours after Blinken won Senate confirmation as the U.S. secretary of state on Jan. 26, they agreed to prepare for a face-to-face meeting in the United States at an early date for more thorough discussions.

Likewise, arrangements for Japanese Prime Minister Yoshihide Suga's trip to the United States for a meeting with President Joe Biden are proving to be challenging, according to the sources.

Suga had repeatedly shown enthusiasm to travel to the United States for talks with Biden at an early date.

"If the infection situation in the United States changes, face-to-face meetings will be possible," a Japanese Foreign Ministry official said.