Japan has no plan for phone call with Taiwan leader: spokesman 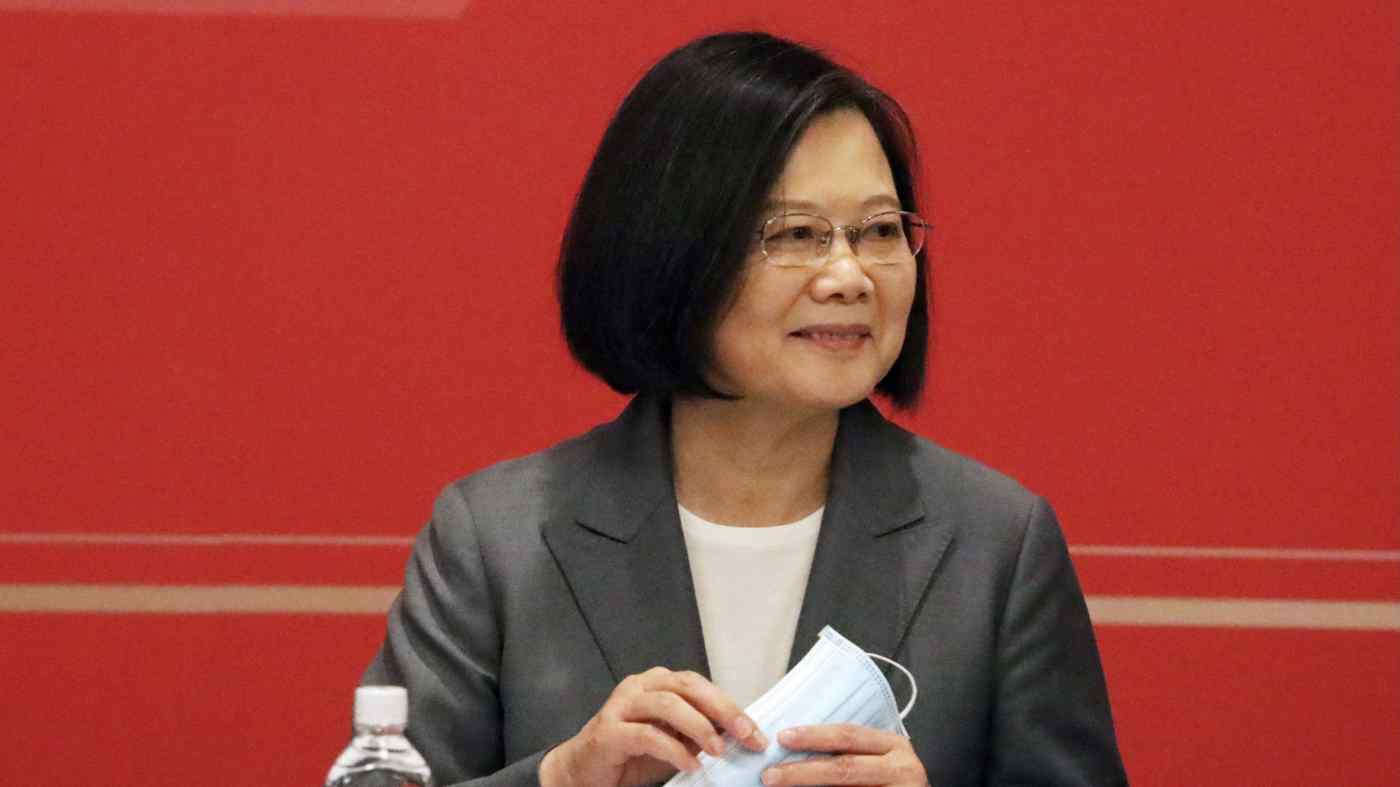 On Saturday, China's Ministry of Foreign Affairs asked Japan to explain comments made a day earlier by former Prime Minister Yoshiro Mori during a meeting with Tsai, suggesting that Suga would talk with the president by phone if the opportunity arose.