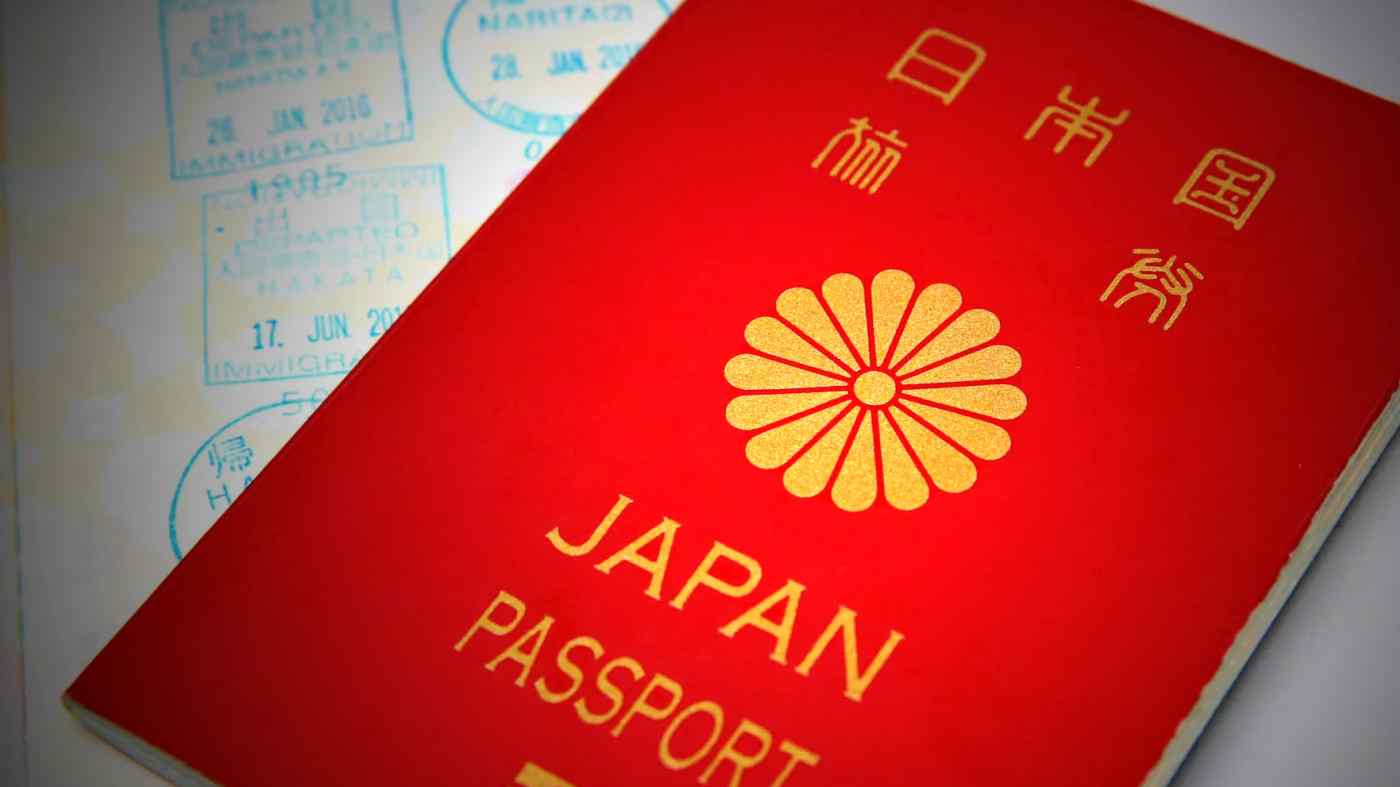 TOKYO -- The Japanese passport was again named as the "world's most powerful" by a British consultancy this year, but the Japanese themselves seem little interested in taking advantage, with only 23% holding passports -- a sign that the nation has become increasingly inward-looking in the era of globalization.

In the U.S., the share of people with a passport has jumped 17 percentage points over the past 12 years, to about 44% by 2019, according to data from the U.S. Census Bureau and State Department. Meanwhile, the proportion of Japanese with a passport is the lowest among the Group of Seven industrialized nations.