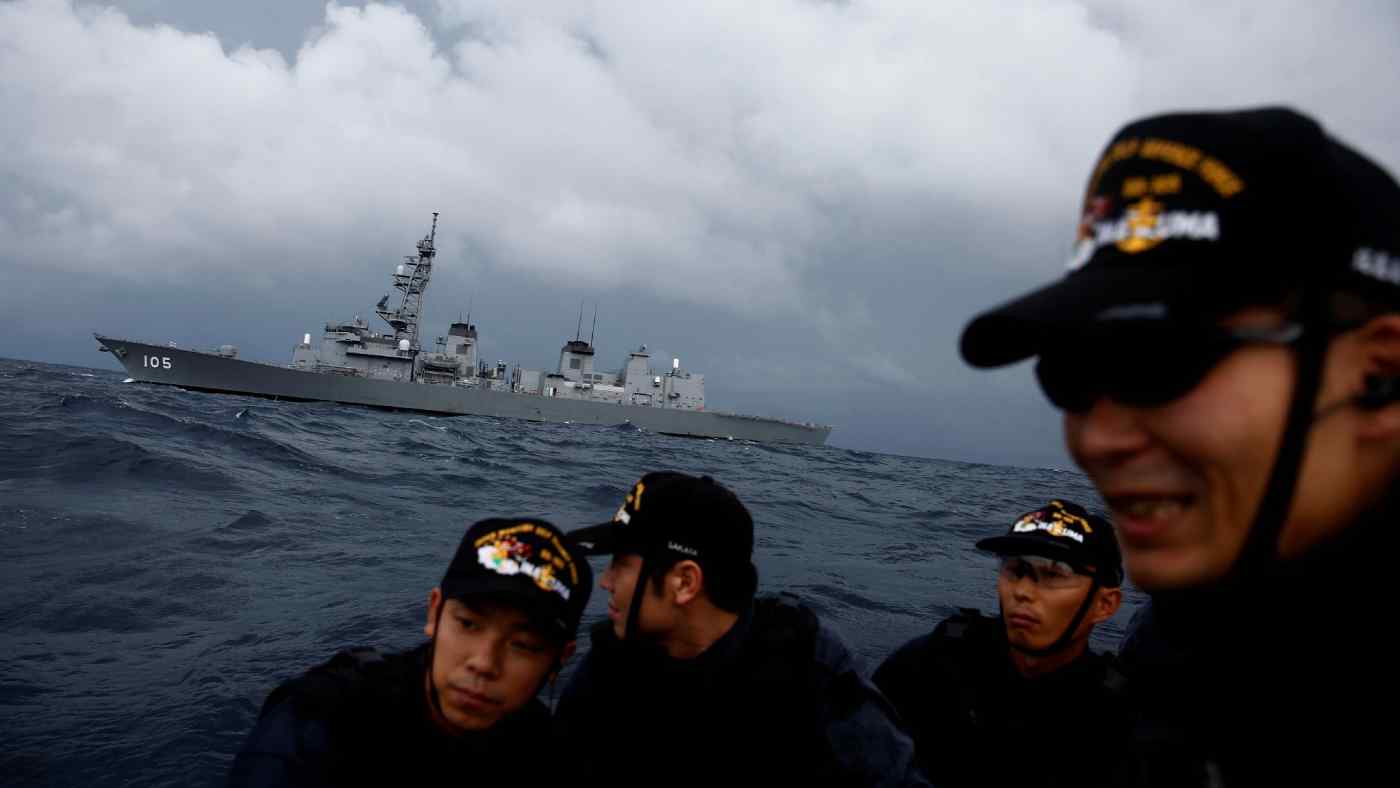 TOKYO -- Japan is strengthening its relationship with the so-called Five Eyes -- an intelligence pact among the U.S., the U.K., Canada, Australia and New Zealand -- as China expands its military might and information-gathering operations in the Asia-Pacific region.

Prime Minister Shinzo Abe will stop by the U.K. Thursday during a tour of Europe to meet with British counterpart Theresa May. The leaders are expected to agree to advance cooperation on Japan's "Free and Open Indo-Pacific" strategy, a counterweight to China's presence in the region. Britain is an originator of the alliance between English-speaking nations.