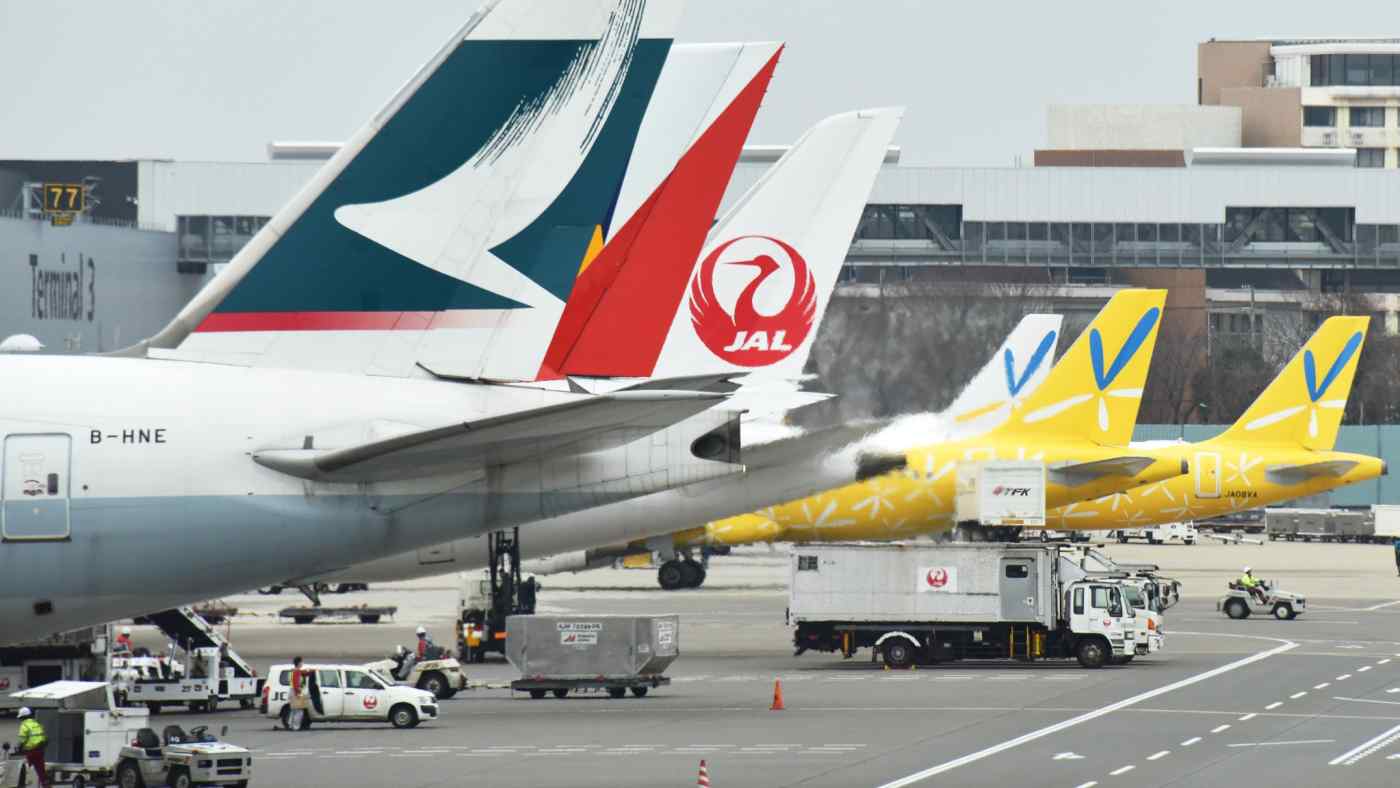 TOKYO -- Japan intends to begin talks in mid-July on resuming business flights with 10 more economies including mainland China, South Korea and Taiwan, a move that will be backed by a sharp increase in coronavirus testing capacity.

Prime Minister Shinzo Abe is expected to unveil plans for the negotiations soon. The move comes as agreements between destinations where the pandemic is under control -- known as travel bubble or air bridges -- proliferate in Asia.

Tokyo's plans for reopening travel target economies that hold deep ties with Japan and have controlled the spread of the novel coronavirus. Taiwan is expected to be among the first to agree to the arrangement.

Though Tokyo will enter talks with Beijing and Seoul at the same time as Taiwan, concerns exist that the number of Chinese and South Korean travelers would overwhelm Japan's testing capacity.

Japanese airports are currently capable of testing up to 2,300 people a day. The expansion of diagnostic testing centers and the introduction of antibody tests will raise daily capacity to 4,000 people by August.