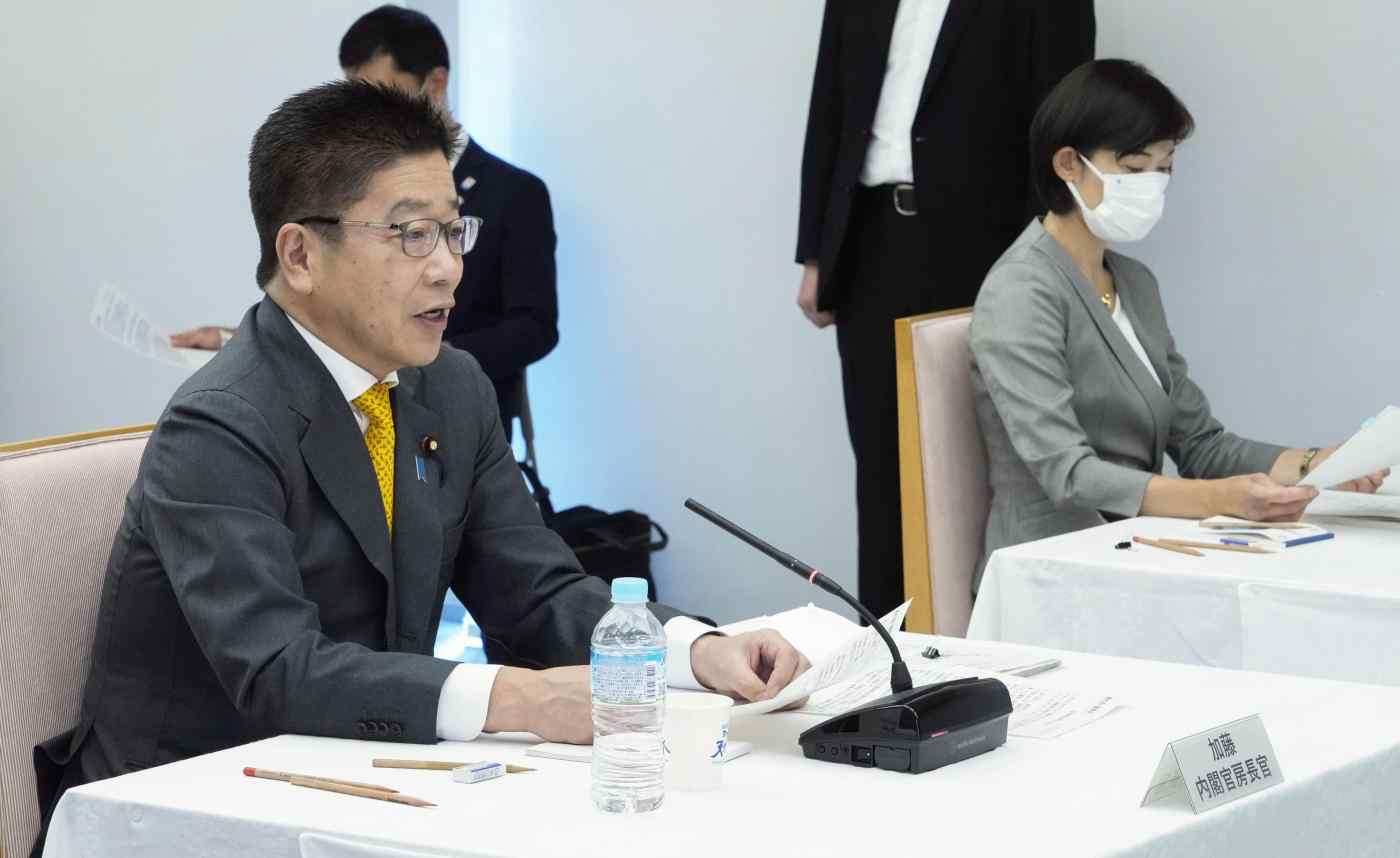 TOKYO (Kyodo) -- The Japanese government adopted on Monday a draft cybersecurity strategy for the next three years, naming China, Russia and North Korea as cyberattack threats for the first time.

The strategy, expected to be endorsed by the Cabinet soon, said the situation in cyberspace contains the "risk of rapidly developing into a critical situation" and that the three states are suspected of being involved in hostile cyber activities.

Japan did not confirm any cyberattacks affecting the Tokyo Olympic and Paralympic Games this summer, he said.

Japan will accelerate cooperation in the cyber field with its partners in the Quad framework -- the United States, Australia and India -- as well as the Association of Southeast Asian Nations to realize a free and open Indo-Pacific region, the draft strategy said, in an apparent effort to counter China's growing clout.

From the standpoint of eliminating risks to economic activities, the strategy noted the need to ensure that critical infrastructure such as submarine cables are well protected and to create new safety and reliability standards for IT devices.

With the launch of the Digital Agency on Sept. 1 for promoting digitalization of the country, the draft called for simultaneous promotion of cybersecurity and digital reforms.

The strategy, which will replace the current one adopted in July 2018, triggered criticism from China as being "groundless slander" against China and Russia when it was compiled in July.