Strategic competition between Tokyo and Beijing moves into a new realm 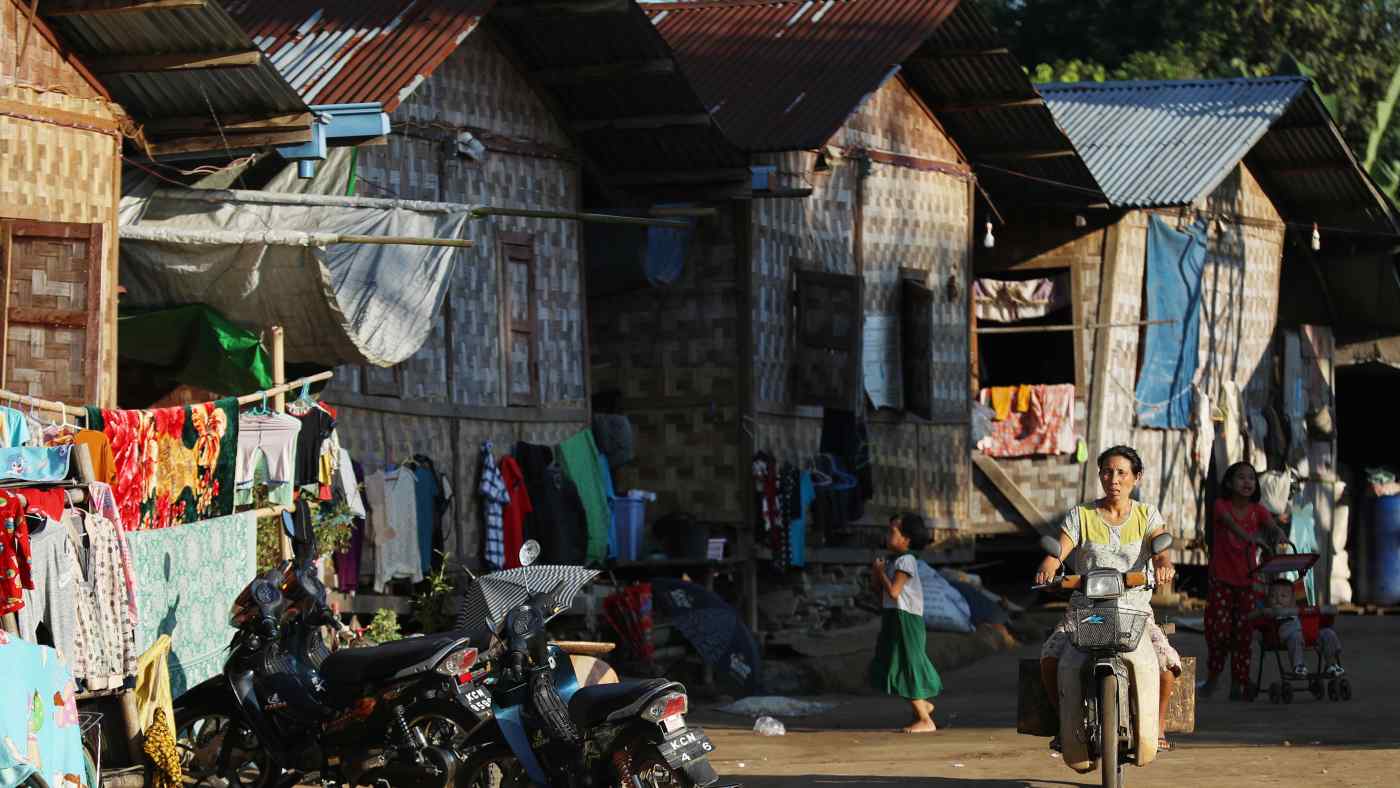 YANGON -- The Japanese government announced in late December that it will launch an aid program to help internally displaced people in a conflict zone in Myanmar's northern state of Kachin to return home.

China has strong influence in northern Myanmar, including Kachin. Countrywide, Japan and China are tussling for diplomatic sway by helping with various infrastructure projects. Their rivalry is now spilling over into Myanmar's sensitive internal ethnic conflicts.