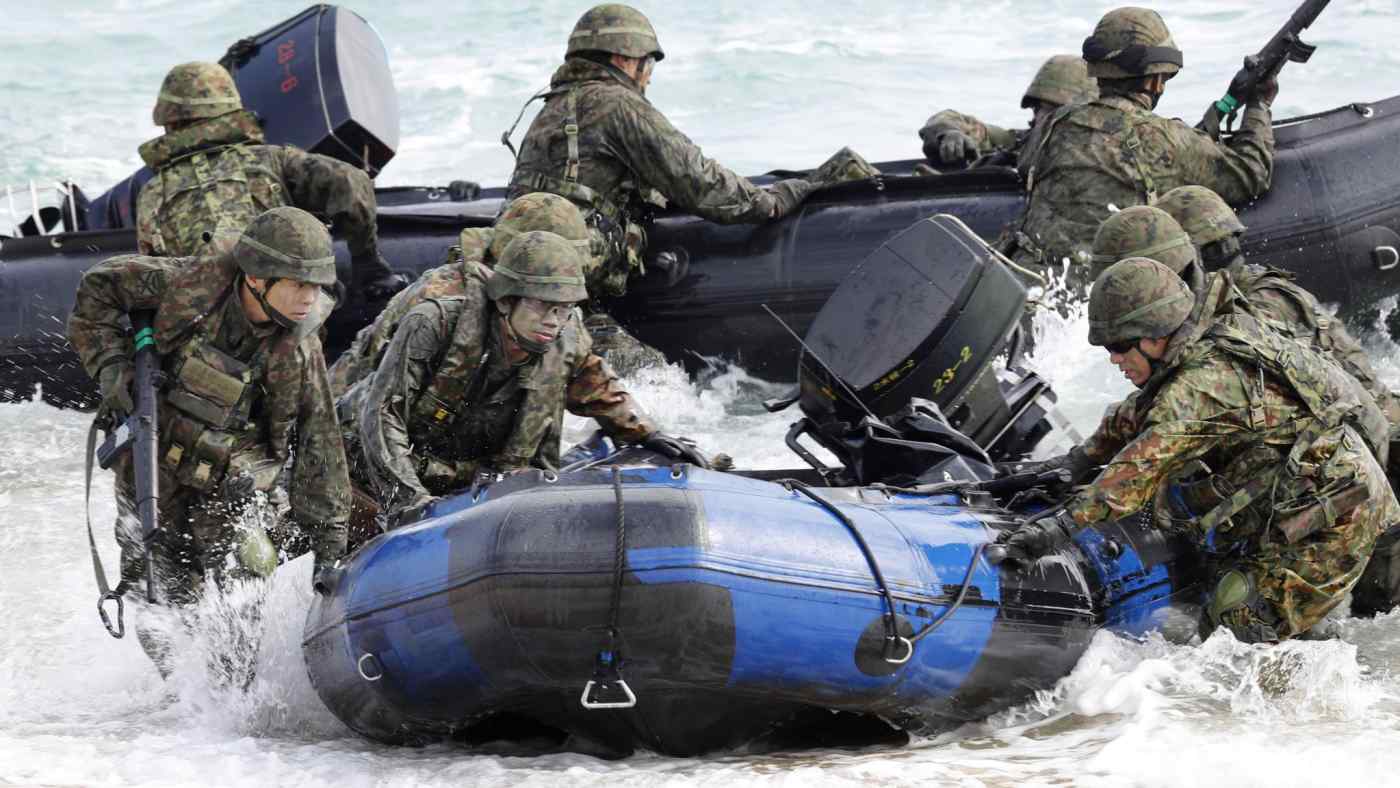 TOKYO -- Japan has proposed boosting host-nation support for American troops in the country to close to $2 billion a year, from the current $1.78 billion, by allocating new funds for joint exercises and other efforts that would directly strengthen their alliance.

Tokyo informed Washington during working-level negotiations that began in late November that it is ready to shoulder around 210 billion yen to 220 billion yen ($1.85 billion to $1.97 billion) a year. Host-nation support for fiscal 2021 was 201.7 billion yen.