Japan picks diplomat with Biden ties as US ambassador

Koji Tomita's connections seen as an asset under new administration 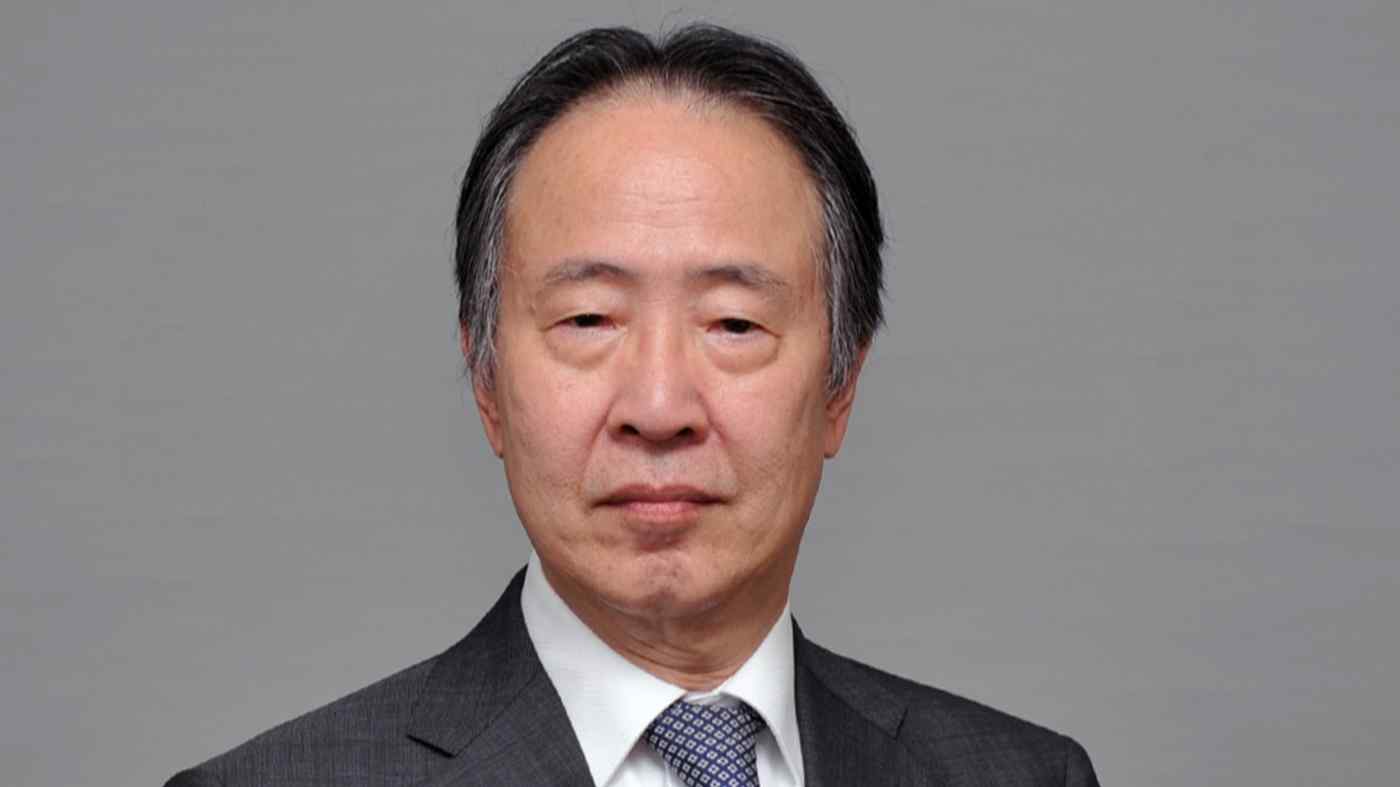 Koji Tomita, expected to be Japan's next ambassador to the U.S., served as a minister at the Japanese Embassy in Washington during the Obama administration.
MASAYA KATO, Nikkei staff writerDecember 8, 2020 02:24 JST | Japan
CopyCopied

TOKYO -- Japan is set to name Koji Tomita, the current ambassador to South Korea, as its next top envoy to the U.S., looking to draw on his connections with the incoming administration of President-elect Joe Biden.

Once the U.S. side agrees to the choice, Tomita is expected to assume the post as early as January, when Biden takes office.

Tomita was appointed as a minister at the Japanese Embassy in Washington in 2012 and served as head of the Foreign Ministry's North American Affairs Bureau between 2013 and 2015. Both of these roles came during the tenure of U.S. President Barack Obama, during which Biden was vice president.

With figures who supported Biden during that time expected to return in the new administration, Tokyo hopes to use the relationships Tomita built to forge closer ties with its ally.

He will replace Shinsuke Sugiyama, who was appointed as ambassador in 2018 to work with the administration of President Donald Trump.

Tomita, 63, has a diplomatic career that includes serving as Japan's ambassador to Israel.