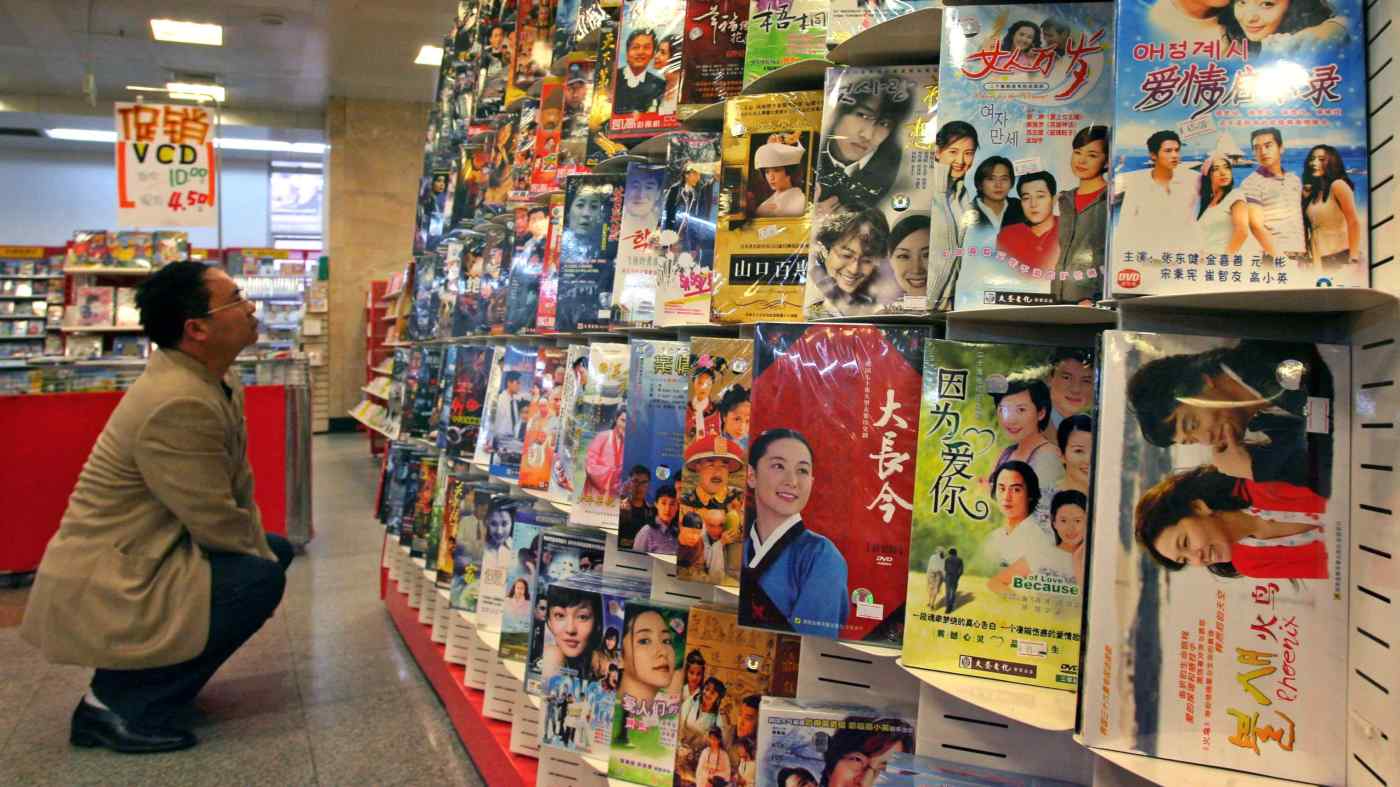 BEIJING -- Japan urged the Chinese government to boost protections for intellectual property at their inaugural dialogue on innovation here Tuesday as Beijing seeks to deepen economic and technological cooperation with Tokyo amid the trade war with the U.S.

Intellectual property protection was one of the two major items on the agenda as senior government officials from both countries discussed enhancing economic ties. Many Japanese companies face demands from regional governments and Chinese enterprises to disclose technology, while pirated movies, anime and other content are widely available on Chinese websites.

Beijing has made some efforts to address the concerns, such as new legislation last month to strengthen protections for foreign intellectual property and ban forced technology transfers. But many Japanese companies remain wary. Japanese representatives at the dialogue asked for an explanation of how the new law will be enforced and pushed for further safeguards.

Cooperation in new technology was another key topic. Beijing is calling on Japanese corporations to take part in the Xiongan New Area, an economic district under construction as part of President Xi Jinping's "smart city" initiative. The two sides discussed how to work together on technological innovation, including on new standards in rapid charging stations for electric vehicles.

The lineup reflected China's eagerness to pursue cooperation with Japan. While China is also discussing innovation with other countries, it is unusual for the NDRC, which steers economic policy, to take the leading role.

The innovation dialogue was proposed by the Chinese side and was officially agreed on between Prime Minister Shinzo Abe and Xi when they met in China in October last year.

Beijing is struggling to resolve the trade war with Washington, while its Belt and Road infrastructure-building initiative is facing accusations of creating debt traps, in which indebted countries are being forced to hand over control of infrastructure to China.

But concerns persist on the Japanese side about weak intellectual property protections in China. Abe and Xi are expected to speak on the sidelines of the Group of 20 summit in Osaka this year, and depending on their progress Xi could make the first state visit to Japan by a Chinese leader since 2008.