Japan punts US base funding deal into Biden era 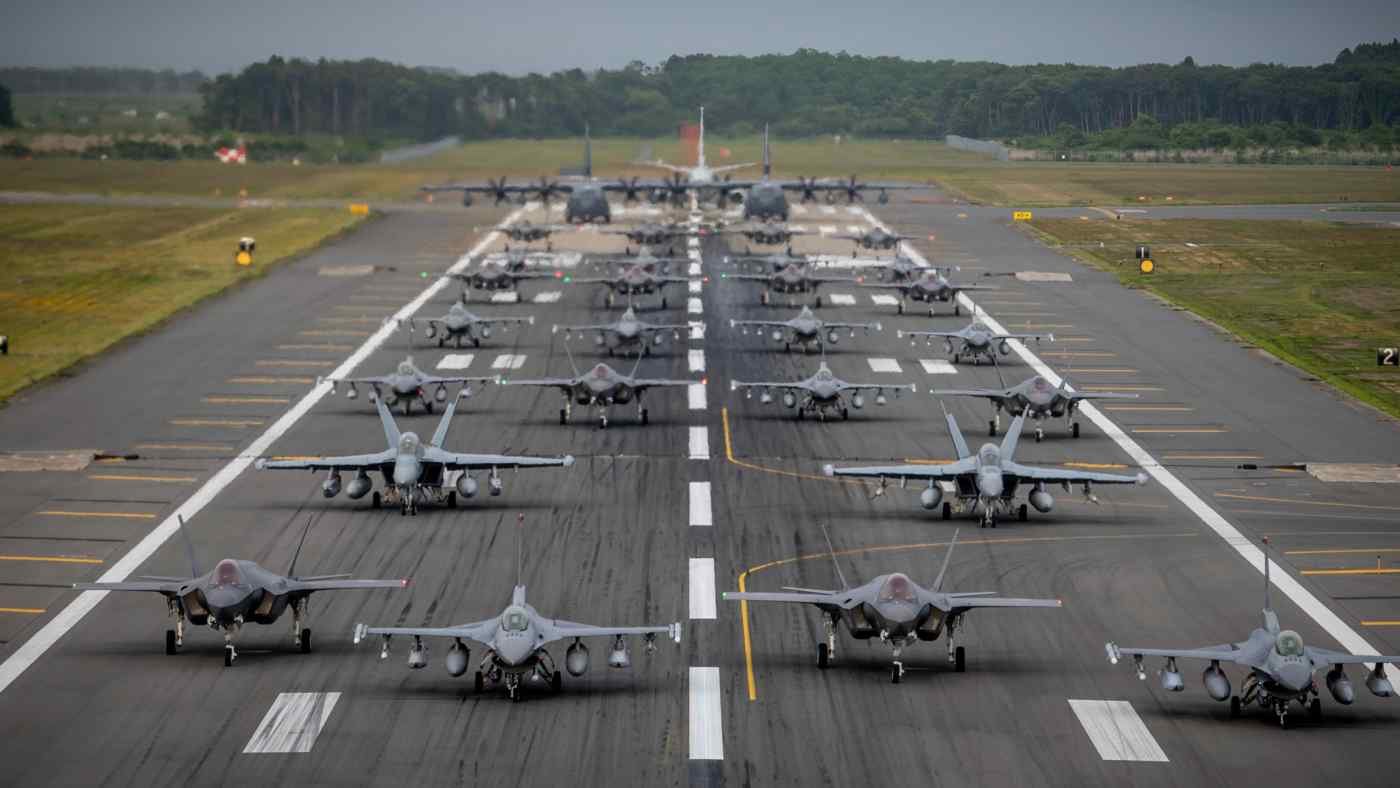 TOKYO -- Japan will not sign a new cost-sharing agreement on American military bases in the country this year, opting instead to negotiate with the incoming administration of U.S. President-elect Joe Biden, Nikkei has learned.

The current deal on host-nation support expires at the end of March 2021. The two sides would typically negotiate a new five-year agreement by December so that the terms can be reflected in Japan's budget for its upcoming fiscal year, but Tokyo is making a rare break with this practice in light of the presidential transition.