Tokyo sides with US, saying world's No. 2 economy is now rich enough 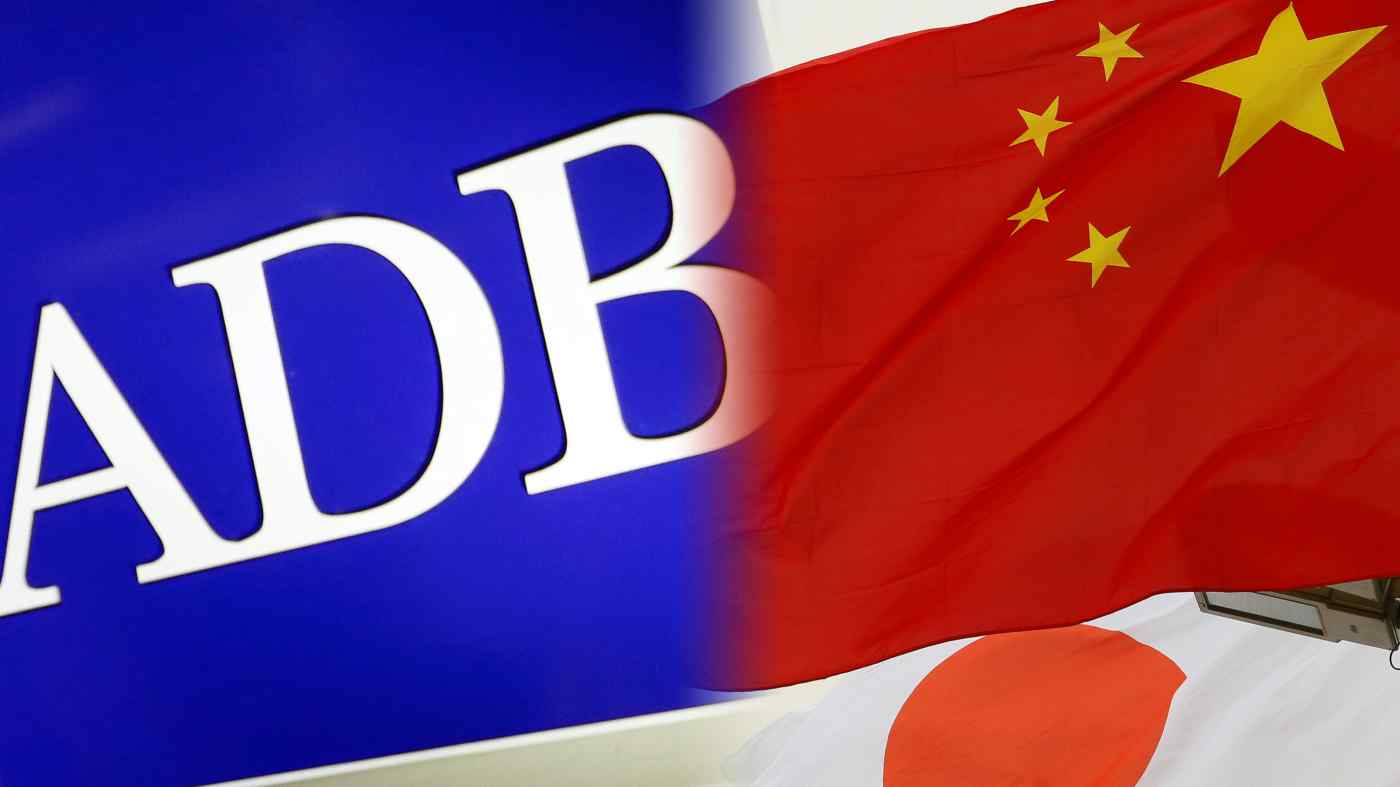 TOKYO -- The Japanese government has urged the Asian Development Bank to stop granting new loans to China, on the grounds that the world's second-biggest economy is rich enough to "graduate" from aid, Nikkei has learned.

Tokyo has already ended its own official development assistance to China in fiscal 2018, and the ADB push aligns Japan with the U.S. -- the ADB's two top contributors -- on seeking cutbacks in multilateral lenders' aid toward China. Washington has argued for a similar change in lending policy at the World Bank.