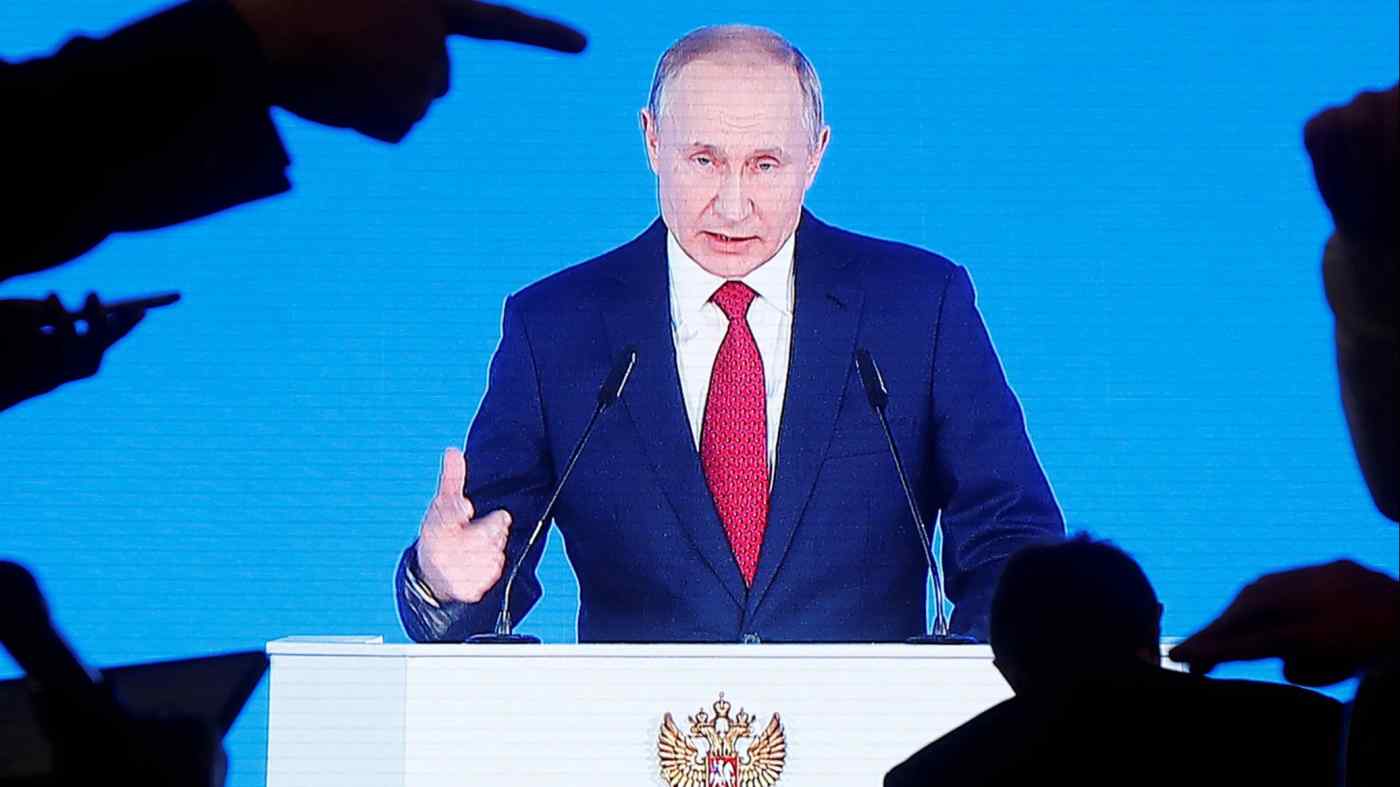 The case, which involved the theft of classified information, was made public amid repeated reports of Russian espionage and covert actions in Europe.