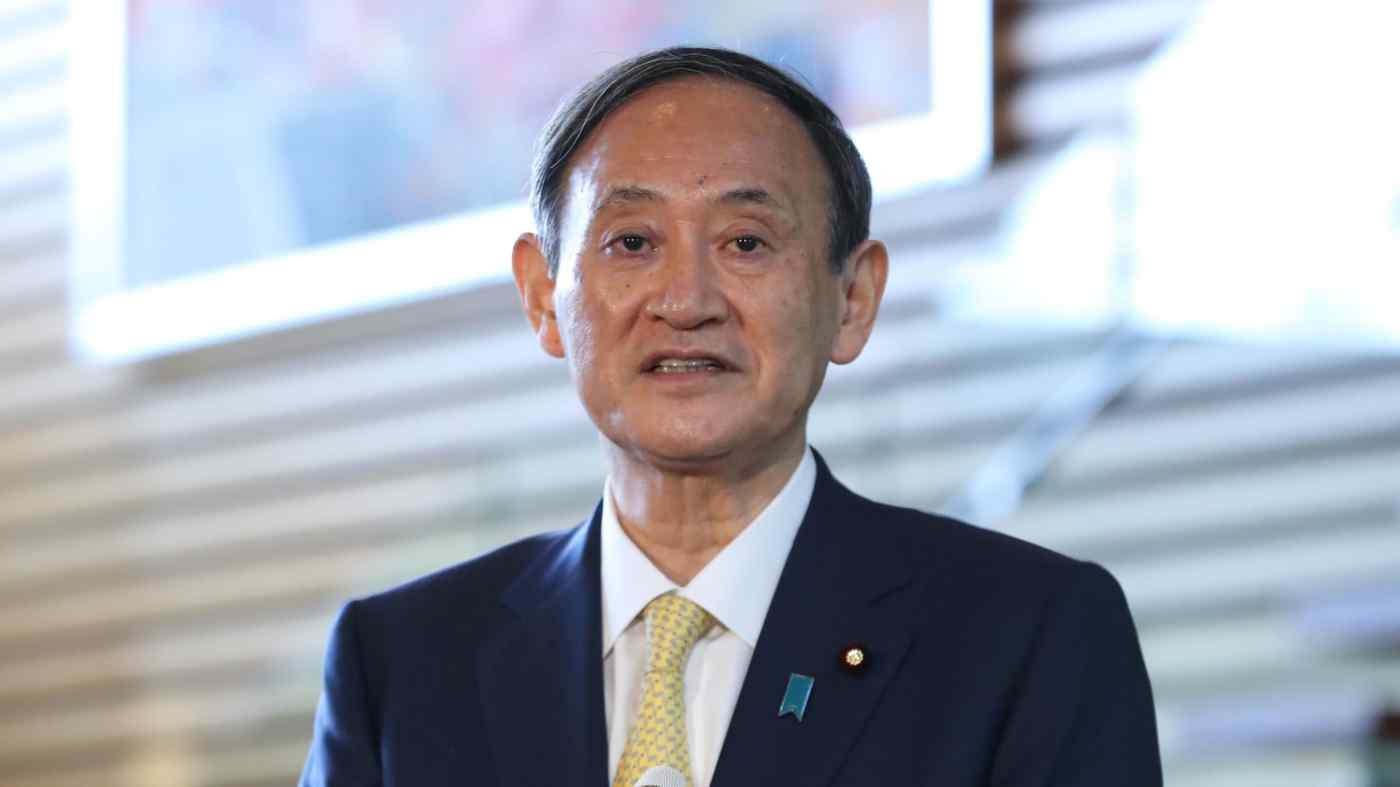 Suga is hoping to showcase the strength of the relationship between the two countries to Japanese and the international community by meeting Biden, who served as Vice President under former President Barack Obama, as early as possible after his inauguration on Jan. 20.

The Japanese leader hopes the meeting will help to strengthen cooperation in the Indo-Pacific region and over climate change.

On Monday, Suga congratulated Biden again in front of members of the press at the prime minister's office. He first tweeted his congratulations at the weekend to Biden and Vice President-elect Kamala Harris. Asked about any plan for a teleconference with Biden or a visit to the U.S., he said: "There's nothing definitive at this point, but I hope to arrange [for such moves] after determining the right timing."

By meeting with a U.S. president soon after inauguration, the prime minister can demonstrate the closeness of Japan-U. S. ties. Shinzo Abe, Suga's predecessor, went even further and met with current President Donald Trump at Trump Tower in New York in November 2016, right after he was elected and months before his inauguration.

U.S. presidents-in-waiting do not usually meet with foreign leaders before inauguration and Abe's unusual move helped establish a close personal relationship with Trump.

This time, however, Japanese officials expect the U.S. side to refuse any contact before inauguration. February is thought to be the earliest possible time for a summit, although schedules will ultimately depend on the coronavirus situation in the U.S. next year.