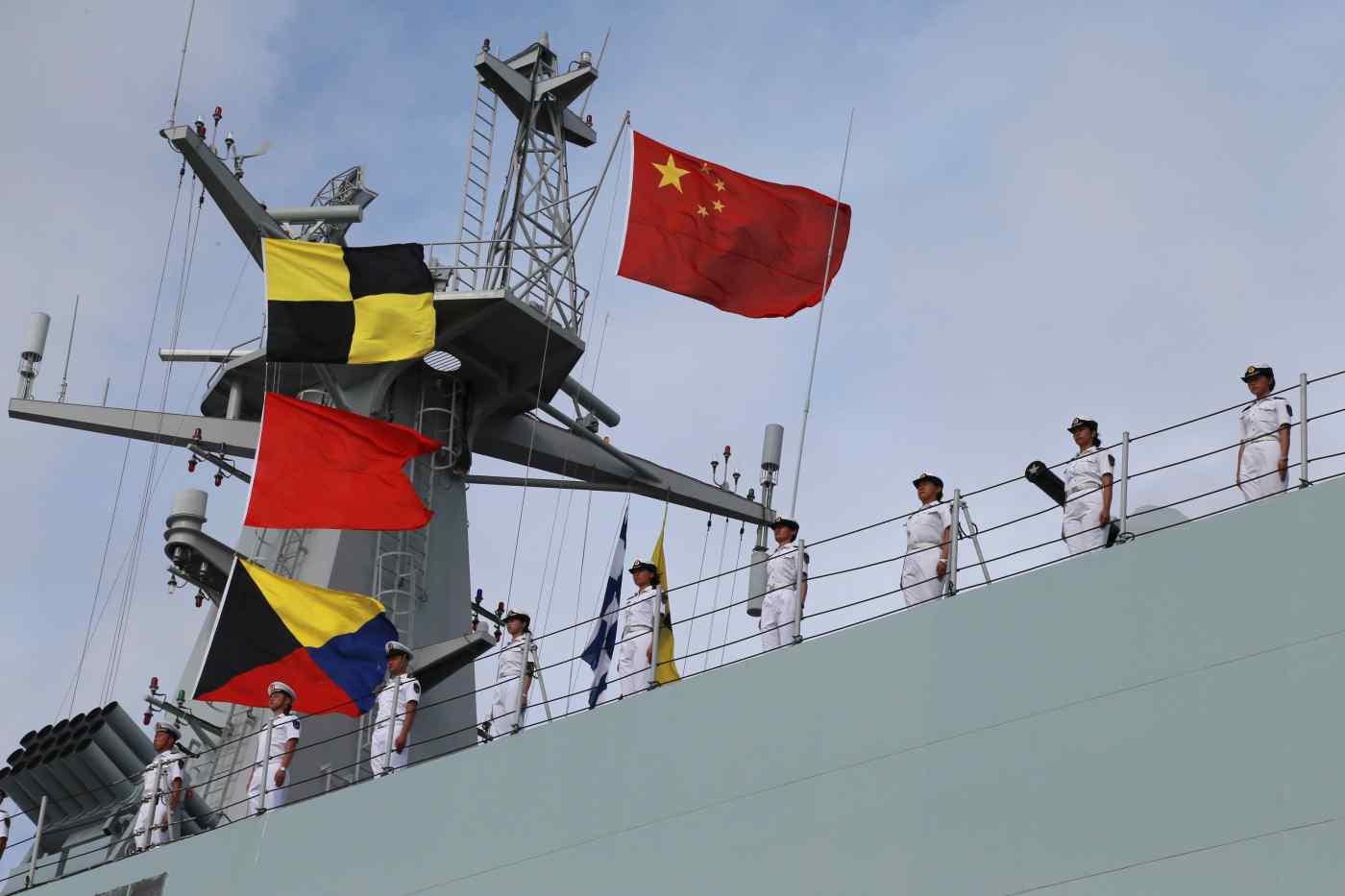 NEW DELHI -- Japan's top military officer has sounded the alarm over the expansion of Chinese naval operations in the Indian Ocean.

Speaking with the Nikkei Asian Review and other media in New Delhi, Admiral Katsutoshi Kawano, Japan's Chief of the Joint Staff, warned that the Chinese navy is steadily expanding the scope of its operations, referring to the country's rapid military build-up and its move to open a naval base in Djibouti in the Horn of Africa.